Attention, Star Wars fans! Advance ticket sales to the newest Star Wars release are live!  Don’t miss out, be sure to order yours!  Head over here and check out these links to your nearest theater! Also, check out the cool gear available for holiday gifts or to snag for yourself.

ROGUE ONE: A STAR WARS STORY follows a group of unlikely heroes in a time of conflict who band together on a mission to steal the plans to the Death Star, the Empire’s ultimate weapon of destruction. This key event in the Star Wars timeline brings together ordinary people who choose to do extraordinary things, and in doing so, become part of something greater than themselves. 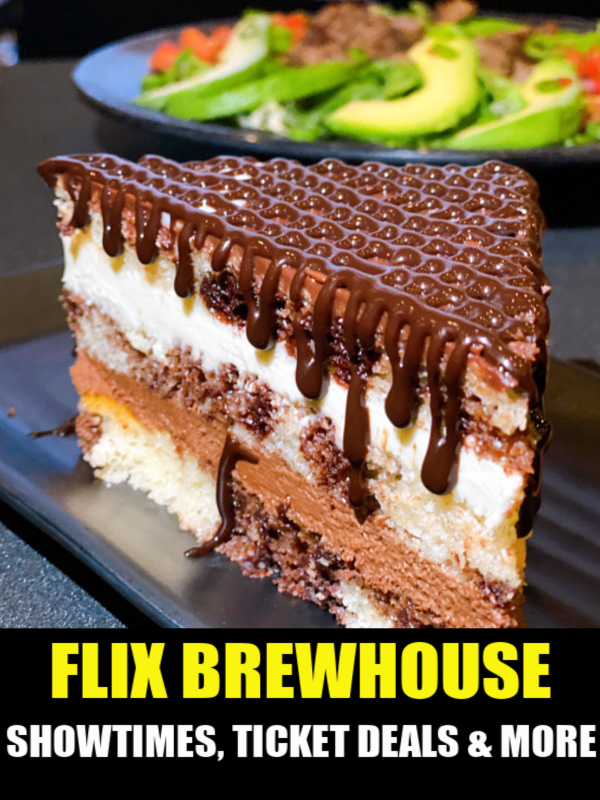 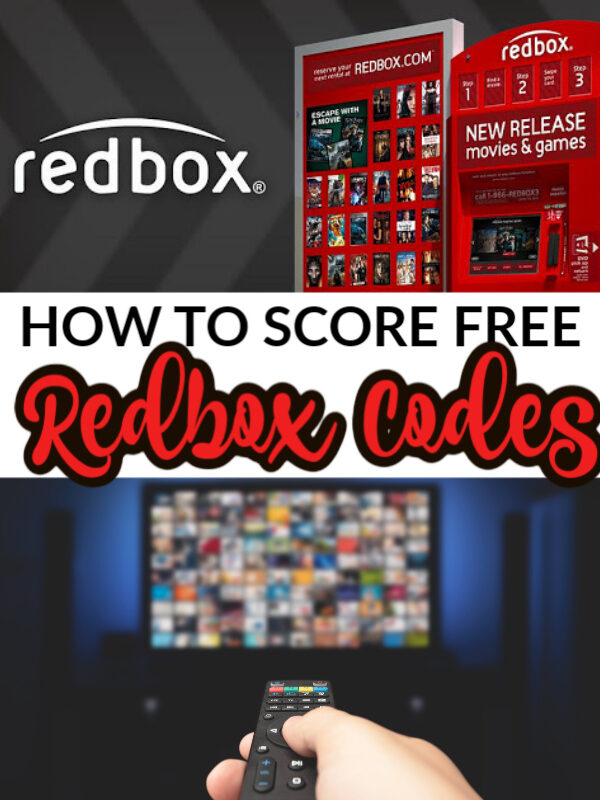 How to Score Redbox Promo Codes