Disclosure: I was invited on a press trip for Carnival Cruise to check out their new ship the Carnival Vista!

How many of you are fans of Spike TV’s award-winning hit show “Lip Sync BattleLip Sync Battle”? This is one of our favorite shows that my husband “The Consumer King” and I watch on Sling TV. Well, fans like you and I can now channel their inner rock star at sea as the pop culture phenomenon has been added to the diverse entertainment lineup aboard Carnival Cruise Line.

First let me say if you aren’t familiar with the show, you NEED to watch it. The show features two different celebrities each week who battle it out on lip-syncing their favorite song. It doesn’t end there though, they are also judged on production and dance and the winner is chosen by the crowd. And let’s not forget the show’s two amazing hosts L.L. Cool J. and Chrissy Tiegan.

Carnival now has an exclusive partnership with Spike TV’s Lip Sync Battle where Carnival guests can live out their music-star fantasies, facing off in a head-to-head competition to create the most unforgettable lip sync performances to iconic and popular songs. Since my husband and I love the show so much we thought it would be fun to try out for the show onboard so that we could get to experience it first hand.

The contestants will be chosen at the beginning of their cruise following rounds of competitions on the Lido Deck to see who has what it takes to be a star. I am excited to say that I got 2nd place in the women’s category! Two finalists are then selected based on their enthusiasm, originality and creativity and they will each have an opportunity to fine tune their performance working with Carnival’s on-board entertainment experts to map out choreography, and select their sets, props and accessories.

I had an amazing time trying out and I would totally do it again. Now that I have had a taste of whats going on, I’ll be back with a game plan! After the two finalist were picked , Carnival did a great job throughout the cruise hyping up the crowd leading up to the final show.

The Consumer Queen Battle’s it out! 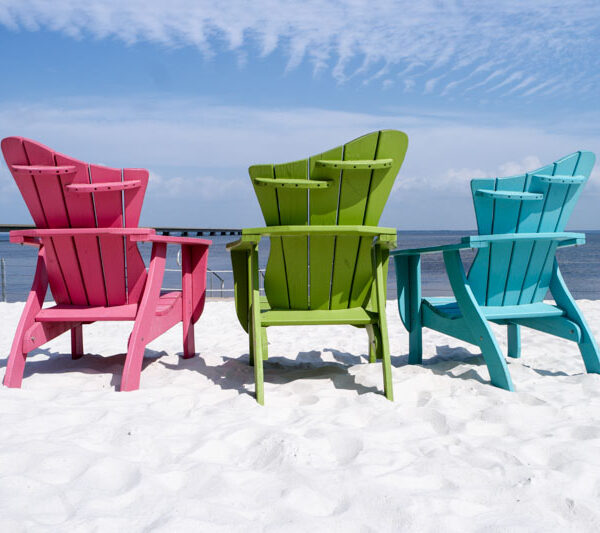 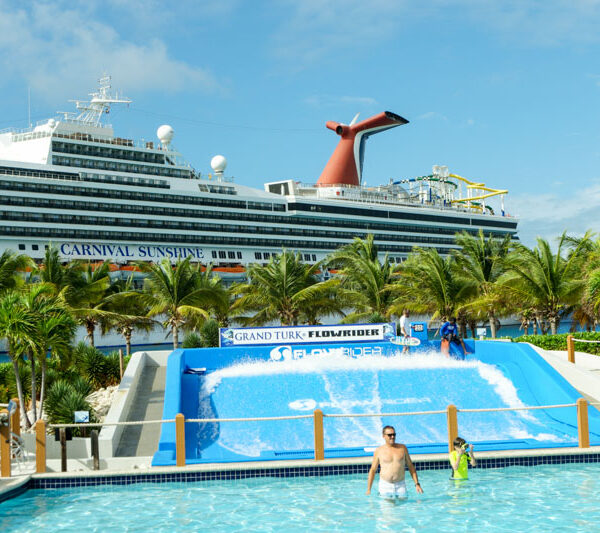