Recently I heard the song 7 times 70 by Chris August and it reminded me about some of the struggles I had faced in my past. While I have put it all behind me now I realized I haven’t spoke much about it. After hearing this song I felt the Lord was leading me to speak about what happened to me years ago so that I might help someone who may be dealing with the same problems or memories of what happened to them.

I was abused. There I said it, so now what? I am not writing this to bring up old memories that might hurt my families feelings, I am writing about this because it’s a silent crime, one that sometimes goes unnoticed. No one ever speaks out about it. No one wants to feel embarrassed that this happened to them. Forgive me if I say to much, but I feel that painting the picture and being totally honest is going to make people set up and take notice.

I was 11 years old when my mom married my step dad. He looked perfect on the outside, but was hiding a dark secret on the inside. It didn’t take long for us to find out he was an alcoholic. My step dad was over 6 feet tall and my mom is like 4 feet? (well ,she is smaller than me)There were many different instances I could tell you about like him hitting me in the face with shoes, holding me against the wall by my neck up in the air and throwing me across the room. Most instances are a little fuzzy as I tried to mentally block them out. The one I most remember was the night I stood in the darkness of my room with my hands on my Mickey Mouse telephone ready to dial 911 because my step-dad had my mom on the couch with his hands around her neck. You see he had gotten in a fight a few weeks earlier at a bar and was beat up pretty badly so he was on pain killers. What had happened that night is, he got so drunk he didn’t even remember taking the last of his pills and he thought my mom flushed them or something. So he literally was mad at her for no reason. I remember that night my mom wanting to take a frying pan and beat him over the head with it in his sleep, but she was always too afraid that it wouldn’t phase him and then he would come after both of us. The mental abuse was just as bad. No matter how hard I tried, I was never good enough for my step-dad. He always found something to gripe about and yell about. He would also do mean stuff to mess with your head. For instance my job was to do the dishes and one day he would say did you wash the cups first? I would say No. Then he would say ”Do all the dishes over again”. So the next day I would do the cups first. He would come in and say did you do the spoons first? I would say no I did the cups first. He would say do them all over again. The yelling and name calling can be some of the worst. The scars from physical abuse heal, but the scars of emotional abuse can linger. This is where it gets scary. A cycle can form where a child can go through this kind of abuse and grow up to repeat the cycle with their own children. Because it’s all they know or all they are used to. This is where we have to help break that cycle. Sure, I could have chosen to yell at my kids in anger because it was the way I was brought up. I chose to break the cycle and my faith helped me do that.

Right now you’re probably thinking to yourself why didn’t she just leave him. I get it, I could see why you would say that. Let me remind you though, it’s easy to say what you should and shouldn’t do when you’re not the one in the situation. People who live in domestic violence live in fear. The way the laws are set up right now is you can get a restraining order, but until the person actually violates it, can something be done, and even then it’s to late. You live in fear of your life. You live in fear of your children’s life. You start to second guess yourself and you start making horrible choices that no one should have to make. Bare the abuse or risk the life of your child. Yes, there are shelters, but that doesn’t protect you when your child goes to school, church, or you go to work. You start to worry about who else will this affect? Your job, your coworkers, your pastor, other family members.

According to National Coalition Against Domestic Violence) :

One in every four women will experience domestic violence in her lifetime.
An estimated 1.3 million women are victims of physical assault by an intimate partner each year.
Most cases of domestic violence are never reported to the police.
Boys who witness domestic violence are twice as likely to abuse their own partners and children when they become adults.
Something I have struggled for years with is forgiveness. How can you forgive someone who can do something like that to you. But like the songs says above, you gotta do what it takes to make it right for yourself. You have to understand it’s not your fault and though you thought the pain is here to stay, forgiveness will help pave the way to loving yourself and your life once again. It will help you heal.

Something else I have learned about forgiveness, I have been learning to forgive those who would, well I think Matthew 5:44 sums this up very well.

Matthew 5:44- But I say unto you, Love your enemies, bless them that curse you, do good to them that hate you, and pray for them which despitefully use you, and persecute you;

I have learned to look at those who may strike against me or my family. Take a step back and wonder what could be going on in their life that could cause them to hurt so bad that they strike out against others. I mean no one knew what was going on with me whenever I was going through this. I hid it very well. There were a few times in high school when I thought about confiding in a friend of mine. He still probably has no idea to this day how close he was to getting a phone call in the middle of the night. So I pray for them.

If you know someone who is going through something like this I urge you to speak to them, pray for them. If you are reading this and you are the person going through this. Please know you are not alone.

Deuteronomy 31:6 says – Be strong and courageous. Do not be afraid or terrified because of them, for the LORD your God goes with you; he will never leave you nor forsake you.”

Contact the helpline through the NCADV (National Coalition Against Domestic Violence) at (800) 799-SAFE to receive assistance. Your conversation will remain confidential. Talk to your pastor they can provide you with counseling that can help you heal.

When I turned 18 I left home and my mom immediately filed for divorce. It was like a weight was lifted. God has blessed me with a wonderful husband now and a great father to my kids. There is hope for you. You deserve more. There is someone out there who will love you and take care of you. You probably don’t even know you already have someone waiting for you. You just have to let him in. (God)

WHAT:  This October, in honor of Domestic Violence Awareness Month, HopeLine® from Verizon offers people across the country two easy ways to help take action against domestic violence:

WHERE: Available at any Oklahoma Verizon store

WHY: Verizon has a longstanding commitment to domestic violence awareness and prevention, which has been a philanthropic focus since 2001 through the HopeLine program. Verizon recognizes domestic violence is a national problem that impacts our communities, neighbors, coworkers, friends and family members. We believe our network and technologies – and our people –can be a part of the solution.

Disclosure: I am a Verizon Lifestyle Ambassader and I chose to update and republish this post regarding information on how you can support their cause. I have always supported domestic violence causes.

I have been a Domestic Violence Survivor for One Year Today! 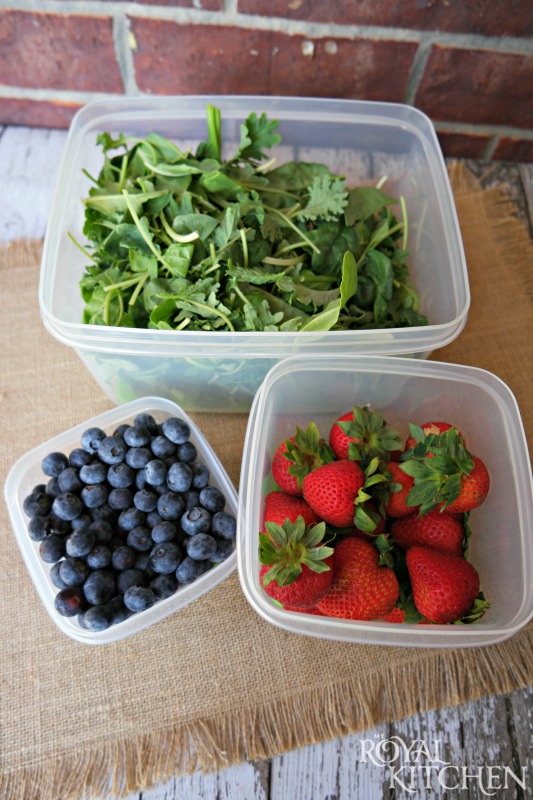