American viewers first caught on to televised games shows during the
depression and, by the time the 1940s ended, over 200 had graced our primitive
TV screens.

PBS explains how the genre truly took off in the 1950s, when Louis Cowan
brought the $64,000 Question to air. Considering the rate of inflation, that prize
sum would be worth around $600,000 now, which had a huge impact at the time,
ensuring that the game show arrived on our screens for good.

Whilst game shows have long been a staple of U. ivermectin and diarrhea S. television, they’ve also often
found their way into other areas of popular culture such as gaming and film.
There are many titles dedicated to quiz shows on Foxy Games, such as Deal or No
Deal and The Chase, whilst films such as Slumdog Millionaire used game shows
as a plot catalyst to great effect.

Whether it is the thrill of playing along at home, or the joy in watching ordinary
people win big on television, there is something endearing about a game show
that draws audiences in. The modern world tends to lean towards reality shows
and celebrity culture, but the game show is still thriving all over the world.

Few do game shows better than the United Kingdom, where a number of popular
shows are currently airing to cult followings. We’ve seen remakes of some of the
most popular, from The Chase to the Krypton Factor, but there are still some new
to audiences here.

We’ve selected a handful of their best shows that we think would be great for
remakes here in the U.S.

There is something quintessentially British about Countdown, a show that
started in 1982. It took a late afternoon slot on one of their less popular channels
and boasted the same presenter, Richard Whitely, for 20 years. The premise is
very simple; contestants are given nine letters and have to make the longest
word they can.

There is a numbers round too, bringing a little math to the show, before it ends
on a conundrum, a nine-letter word rearranged into an anagram, often with
amusing connotations. It might need to offer daily prizes for an American market
and perhaps add a bit of glamor, but it is ripe for the taking if anyone is brave
enough.

Another show that fits the dry humor of the British market, Pointless is a quiz
with a difference. Whilst contestants are looking to get the right answers to
questions, they’re looking to get obscure ones, too. For instance, the show asks
100 people to name Brad Pitt films, and the contestants are looking for the film
that was mentioned the least. The rare answers get fewer points and the pair
with the fewest points at the end of the quiz wins.

The key to any transition to our screens would be the chemistry between the
presenter, Alexander Armstrong, and his sidekick with the answers on the
screen, Richard Osman. Their interaction sets the format up to be a big success
and if we got that right, we could have a big hit on our hands.

The Crystal Maze was a game show that deviated from the normal format and
introduced games based on dexterity as well as intelligence. A team made their
way around four themed zones, collecting crystals which all bought them time in
a grab of money at the end. If a player failed to complete a task, they got locked in
a room and thus depleted the team’s resources.

It was a little off-beat and originally presented by Richard O’Brien from the
Rocky Horror Picture Show. The mix of areas could work well here, especially
given the advancements in technology since the show originally aired in the nineties. The mix of tasks and areas meant no two shows were ever the same,
which adds variety to the age-old format.

If you’re looking for movies to watch whilst spending time at home, why not
check out our article Top 20 Valentines Movie Watchlist and spread a bit of love
outside of February? 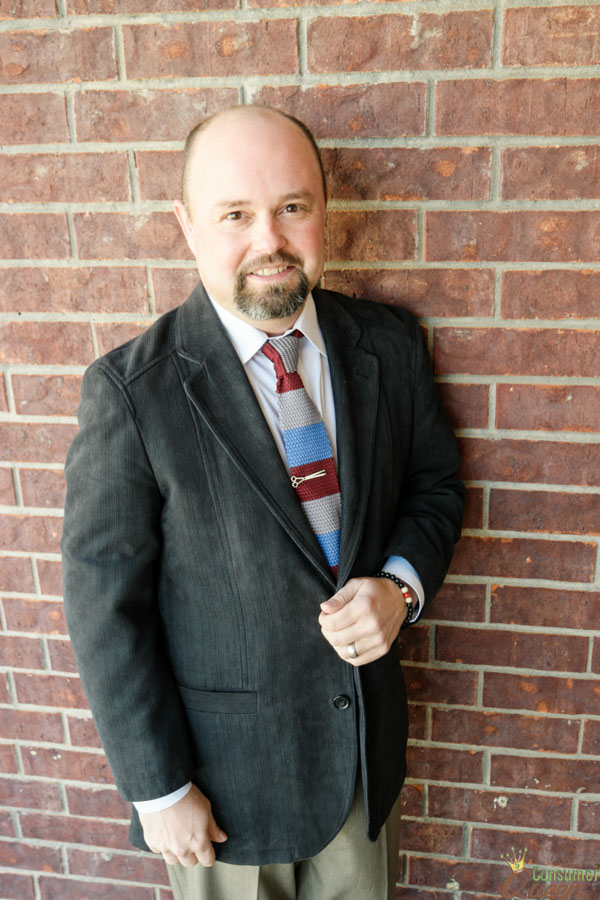 If you are a football nut like me and just can’t get enough of it, you need to watch some 7 on 7 football.  Shiloh High School hosted a 7 on 7 regional tournament on  7/20/2012 and with the help of Walmart, Monster,Gatorade, EA Sports, Sony Playstation, Liberty Bank and Collective Bias they put on…

If you haven’t bought your Father’s Day gift yet and don’t have any ideas.  Don’t worry.  Sears has some amazing tools that are sure to make any Dad happy. The Craftsman 5702 NEXTEC 12.0 Volt Right Angle Impact Driver will make those summer projects a lot faster and easier!  It’s make getting into tight places… 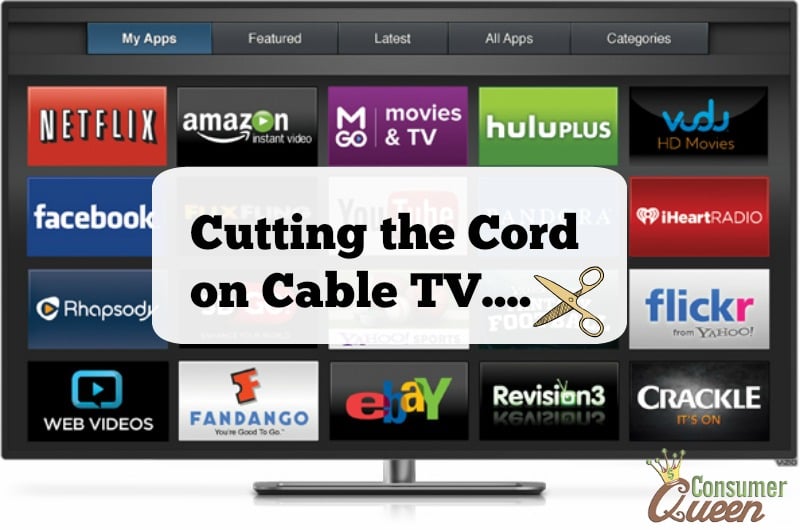 We Just Cut The Cord on Cable and You Can Too. Click the link to find out more information on Sling TV.