Disclosure: Parts of my trip were compensated so that I could experience Lincoln New Mexico. My thoughts and opinions are my own.

We were invited on a press trip in Southern New Mexico. When we first thought of New Mexico, we were thinking of flat desert land. Boy were we wrong. New Mexico is full of beautiful mountains and scenery. We will be doing several different posts on New Mexico so stay tuned but today we want to talk about the wonderful history of Lincoln New Mexico!

When I heard we staying at the Wortley I was excited!  Let me tell you, it did not disappoint.  When you pull into Lincoln you feel the history.  If you don’t know about Lincoln New Mexico then let me fill you in.

Lincoln New Mexico was made famous by the Lincoln County war and of course Billy the Kid (William H. Bonney) and Pat Garrett.  If you haven’t seen the movie Young Guns, you need to.  Talking to our guide, he said believe it or not, that movie is the most historically accurate movie out there right now.  Of course they took certain liberties, but overall they got it right.

There are historical signs all around letting you know all the important sites in Lincoln.  It really is like walking down an old Wild West town.  If the roads weren’t modern, you would expect Cowboys on horseback to be riding into town.

Yep… I ate breakfast in the place that Robert M Ollinger ate his last meal before he was shot by Billy the Kid.  From the front porch you can look across the street and see the old Courthouse.  If you close your eyes you can almost hear the gunshots.

The rooms at the Wortley aren’t your normal hotel rooms.  You feel like your being transported back in time.  You have your own personal fireplace you can use if get a little chilly!

The Wortley seems more like a Bed and Breakfast.  The food is freshly prepared every meal and let me tell you, IT WAS AMAZING!   The only problem with breakfast was that I had to wait to get a pic before I could eat!

One of the things we enjoyed about the Wortley was the animals they had.  We are animal lovers so we were in heaven!  Plus they provided us with eggs for breakfast!

Of course our favorite animal was the baby goat Jolene.  This baby goat was the runt of the litter.  What she lacked in size, she made up for in personality!  I actually had to tell Melissa to put Jolene down so we could go on our tour of Lincoln! 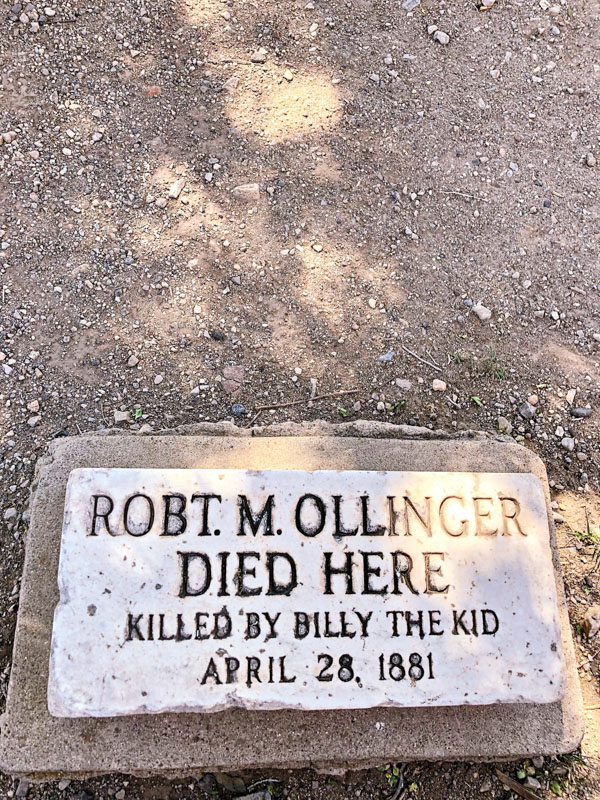 Robert M. Ollinger was Pat Garrett’s Deputy and was on the opposite side of the Lincoln County War as Billy the Kid.  When Tunstall (Billy’s friend) was killed, Billy vowed to kill everyone involved.  Well Ollinger got his after lunch at the Wortley.  He heard gunshots at the Courthouse, which is across the street, and ran over to see what was going on.  Billy the Kid had broke out of jail and shot one of the jailers.  Then he looked out the window of the 2nd floor of the courthouse and shot Ollinger dead as he ran to the courthouse.

The Anderson-Freeman Visitor Center and Museum transports you back to the 1800’s and gives you a taste of what life was like in Lincoln back then.  You can also schedule tours of the town.

Even in a town where people are getting gunned down in the street, people still found time to go to church!  The Iglesia de San Juan Bautista hasn’t changed much since the 1800’s!

The current day Post Office in Lincoln New Mexico is the former Tunstall-McSween Store.  This was a likely hang out place of Billy the Kid.  Next door to the store was the home of Alex McSween.  It was set on fire to flush out Billy the Kid and members of his posse.  Unfortunately McSween lost his life during the fire.  Billy the Kid escaped in a manner that could only be described as “miraculous”.  He made a run for it while the house house was surrounded. 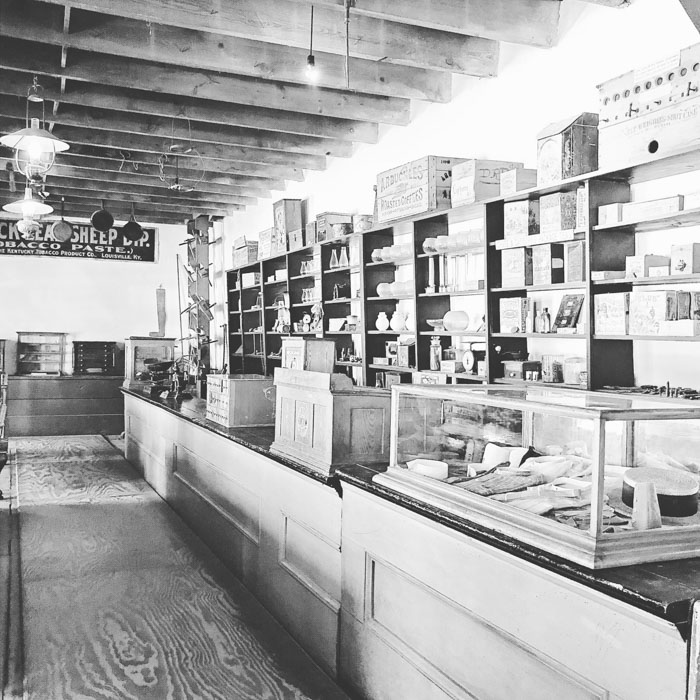 I could go on and on about Billy the Kid and Lincoln New Mexico but I could never do it the justice it deserves.  You really do feel like you have been transported back in time when you visit Lincoln.  There is so much history here that I could have spent another day here and still not have taken it all in. Check out our other Travel Destination posts.

How to Get Better at Social Media 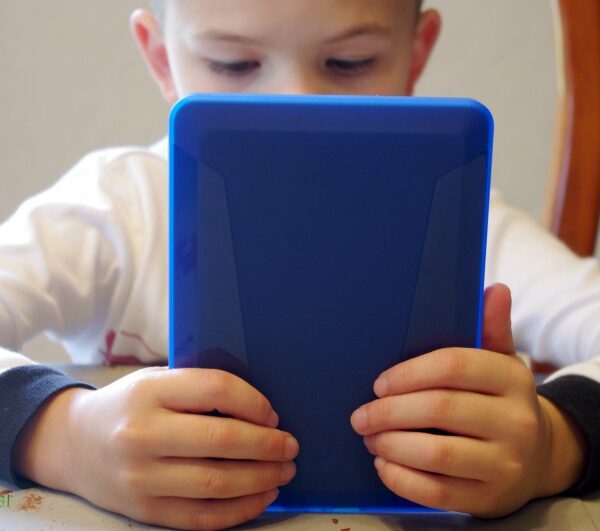 The Amazon Kindle For Kids Bundle Gets Kids Interested In Reading! 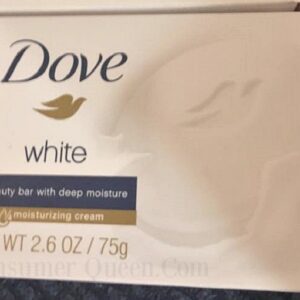