Disclosure:  I was compensated for this post but as always the thoughts and opinions are all mine.

Don’t worry I’m not going to give out any spoilers to Star Wars: The Force Awakens in case you haven’t seen it yet.

Star Wars is one of those rare films that has fans spanning multiple generations.  My parents took me to see the 1st Star Wars film in 1977.  Empire Strikes Back came out in 1980 followed by Return of the Jedi in 1983.  The 3 prequels were released starting in 1999 and ending in 2005.  So when Episode XII: The Force Awakens came out this year it not only attracted fans that it has had for 38 years, it also added a totally new generation of fans.  This could explain why it broke so many records for sales.

I know my family was super excited when we heard the The Force Awakens was being filmed and we couldn’t wait until it was going to be released.  So when the tickets went on sale we went on FanDango.com to try to get tickets.  No waiting in long lines for us because thanks to FanDango we were able to get 5 tickets on opening night!

The Force Awakens delivers a great movie with twist and turns, lots of action and story line that leaves on the edge of your seat.  This is a great movie for all ages too.  There is no bad language, no adult content and no gory violence.  We loved it so much that we even went to see it again!  The 2nd time we went, we did see it in IMAX 3D.  This definitely the way to see it!  Everything really comes to life. 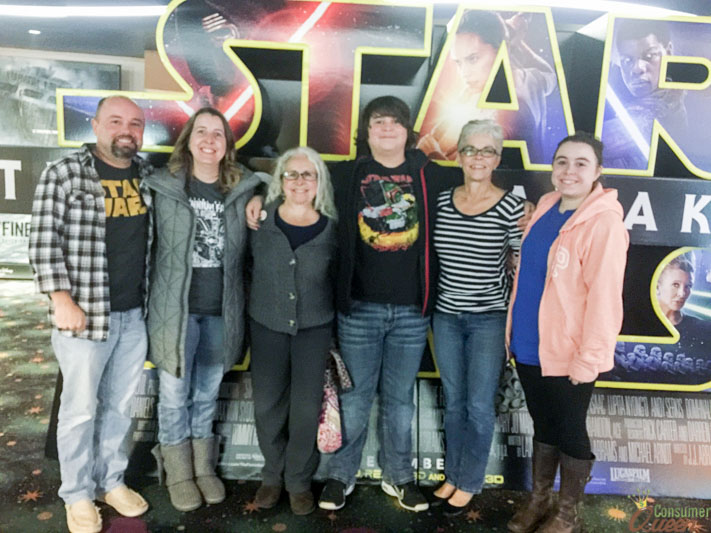 
So if you haven’t seen Star Wars: The Force Awakens, you need to out and see it before someone tells you something to spoil it!  Make sure to visit Fandango.com to get your tickets and avoid the lines at the box office.  May the Force be with you, Always.

Grab some FREE StarWars The Force Awakens Activity Sheets and coloring sheets here! Your kids will love them! 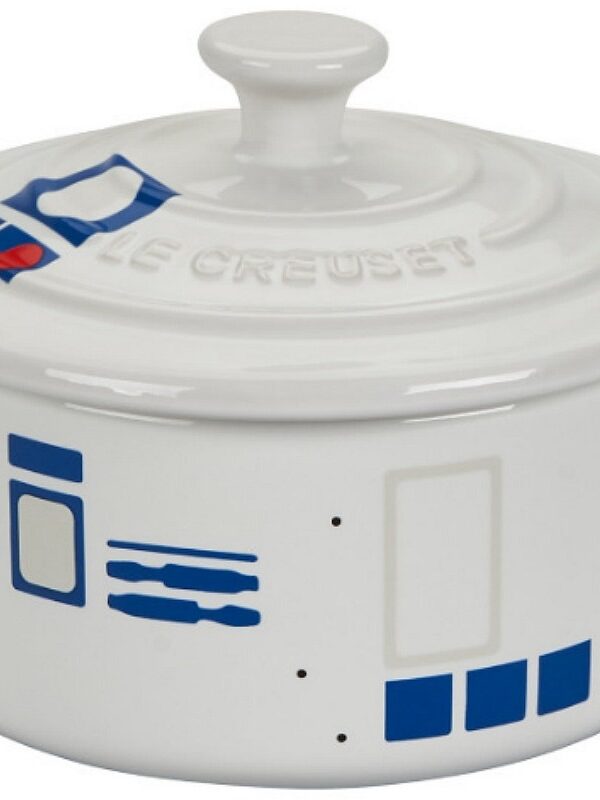 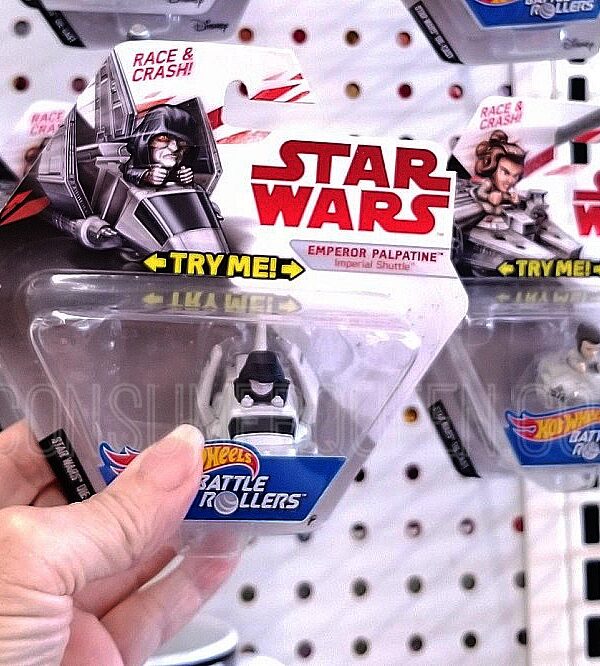 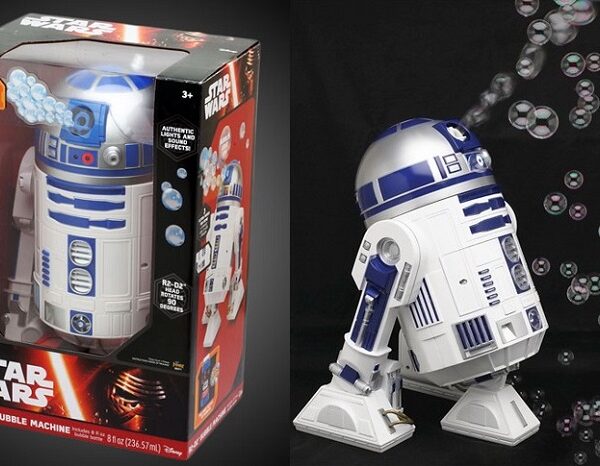 Apply for Your Target REDCard and Stack the Savings!