Steven Spielberg unveils first teaser for Disney’s THE BFG! The talents of three of the world’s greatest storytellers – Roald Dahl, Walt Disney and Steven Spielberg – finally unite to bring Dahl’s beloved classic “The BFG” to life. Directed by Spielberg, Disney’s “The BFG” tells the imaginative story of a young girl and the Giant who introduces her to the wonders and perils of Giant Country.

RUBY BARNHILL stars as Sophie in Disney’s fantasy-adventure “The BFG,” directed by Steven Spielberg and based on the beloved novel by Roald Dahl. 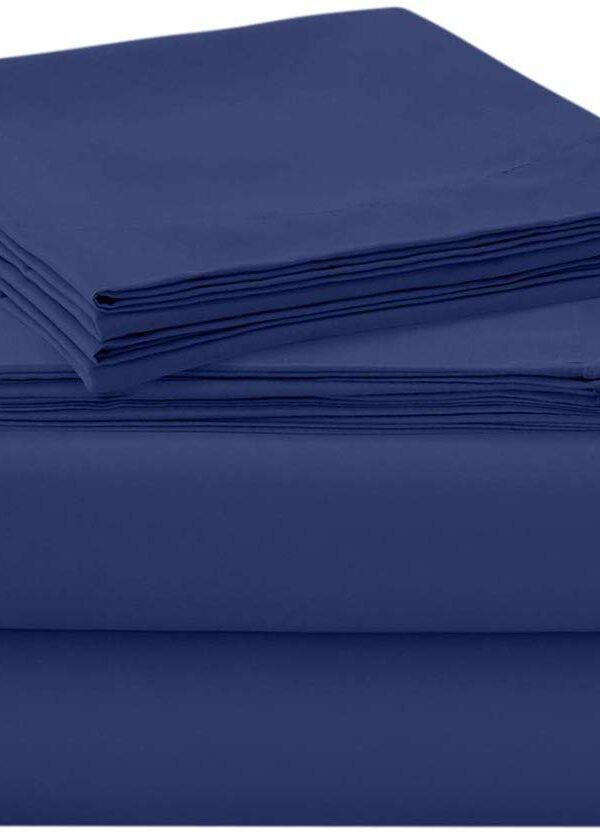 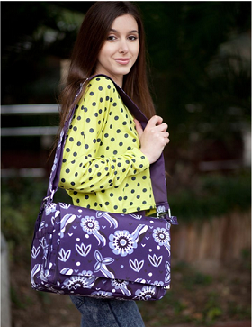 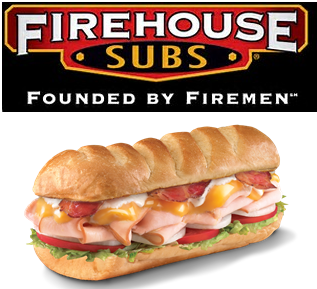 Teenage Mutant Ninja Turtles: Out of the Shadows Coming June 3