Echoing another study that came out a little over a week ago, a marketing company called ICOM Information Communications has released a survey suggesting that 45 percent of respondents are “much more likely” to use coupons during a coming recession, while 22 percent are “somewhat more likely.”

According to a statement released by the company, “Broken down by age, 71% of consumers in the 18-34 year-old age bracket said they are much more likely or somewhat more likely to use coupons in a recession. That compares to 68% in the 35-54 year-old bracket and 63% among those 55 years and above.

“Geographically, 70% of Midwesterners said they are much more likely or somewhat more likely to use coupons in a recession, versus 69% of Westerners, 64% of Northeasterners and 62% of Southerners.

In addition, 58 percent of those surveyed said they could “see their coupon use increasing if they could download a coupon from the Internet and have it automatically connected to an electronically swiped frequent shopper card.”

ICOM notes that “over the past ten years, the average coupon redemption rate has declined to less than 1.0 percent from a level of 1.6 percent across all U.S. coupons distributed.”

It should be noted that in the study recently conducted by coupon processor CMS, it was reported that consumers redeemed 2.6 billion coupons in 2007 – the same number that were redeemed in 2006, and the first time in 16 years that coupon redemption has not dropped.

More Freebies /Daily Deals/Ultimate Gift Guide /Submit A Deal Please complete and submit the order form  to obtain your Biofreeze®Pain Relieving Gel Sample. There is a limit of one sample per address and/or household. Samples are sent out every 30 days. It can take several weeks for you to get your sample. GO HERE to…

Congratulations to our Winner Erica ! You Scream, I Scream, We all Scream for Ice Cream! School is almost out and Summer is here. I don’t know about your family but we always stock up on ice cream during this season. We actually have an extra freezer out in the garage for all kinds of…

More Freebies /Daily Deals/Ultimate Gift Guide /Submit A Deal Click “Like” , fill the form and click the “Get coupon” • Check for an email from Activia • Click “Print Now” in the email to print out your coupon for a FREE Activia Selects Single Serve, up to $2.49 value Free coupon offer good until… 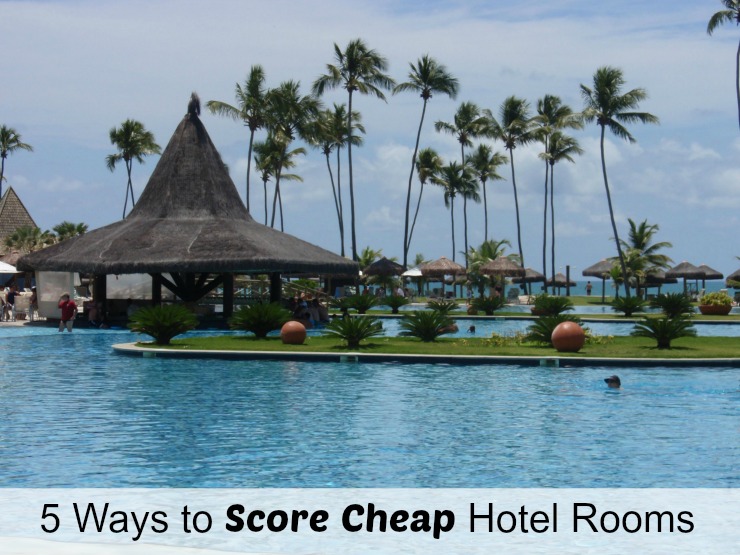 Planning your travel for the year? See 5 Ways to Score Cheap Hotel Rooms! Travel Tips | Destinations |Travel Savings |Travel Oklahoma Opt for an AirBNB or VRBO- If you’re ok thinking outside the box for your overnight stay, you can save big by reserving a condo, a home or even room on one of these… 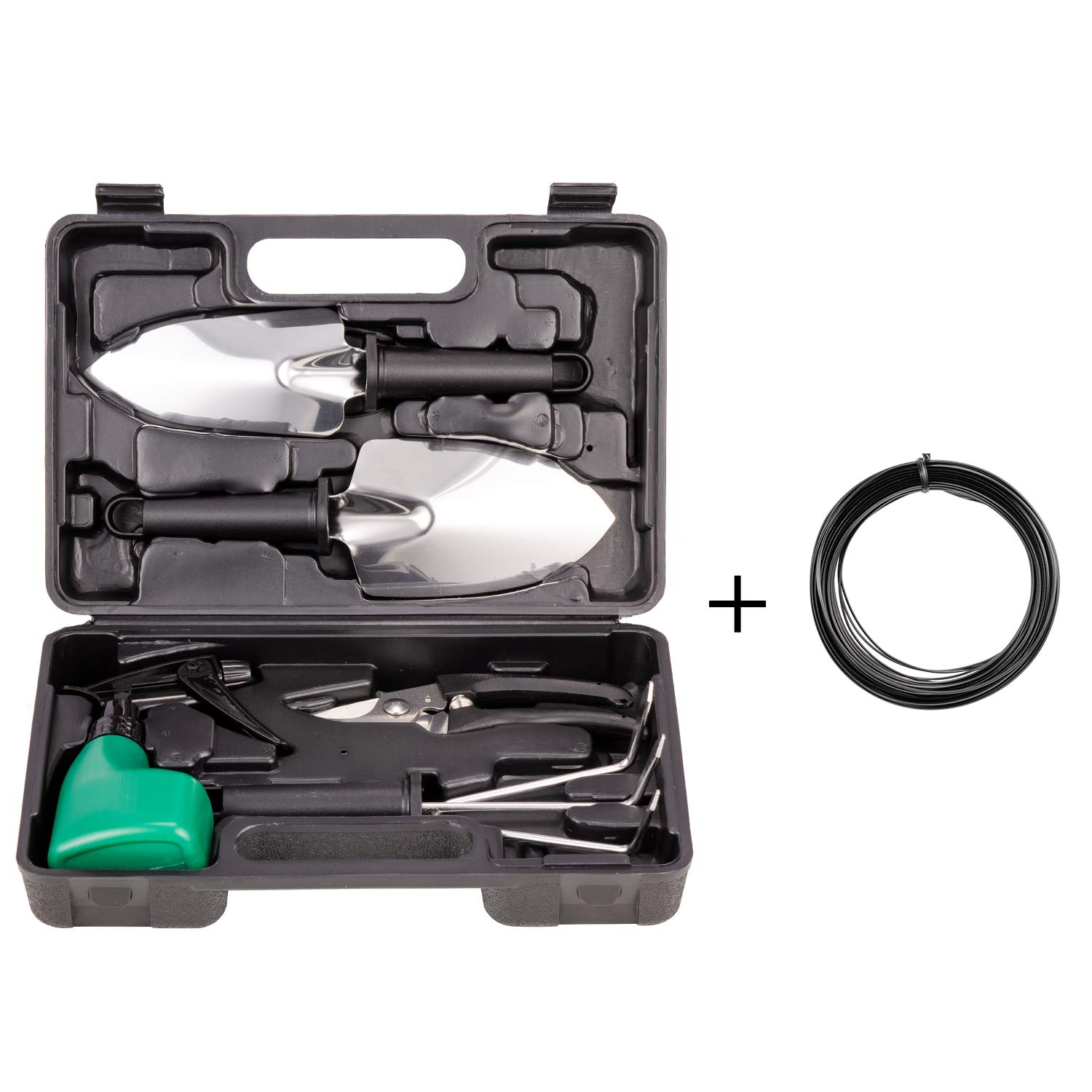 These gardening tools are made of steel and finish with varnish and are rust resistant and lightweight. The handles are made from environmental-friendly plastic and are durable. The ergonomic handles are comfortable to grip, and they are nice for anyone the grip and do gardening easily. This planting tool kit is a great gift for…