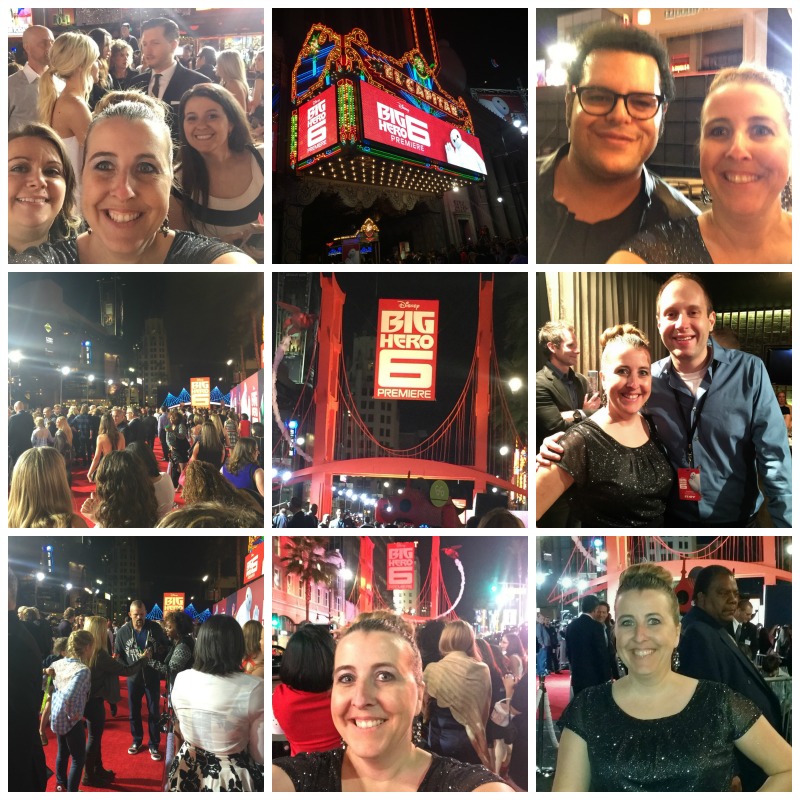 As you know, if you have been following me on Instagram and Twitter, I spent the last week in LA for the #BigHero6Event and #ABCTVEvent. We had an amazing time. The first night that we flew in we got to see an exclusive screening of the movie McFarland USA with Kevin Costner 4 months before it even hit theaters. It’s definitely a must see. 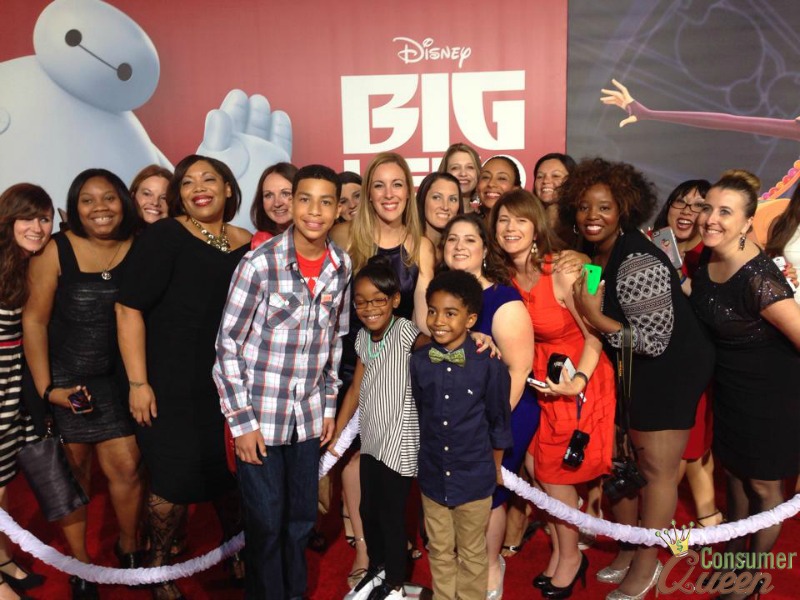 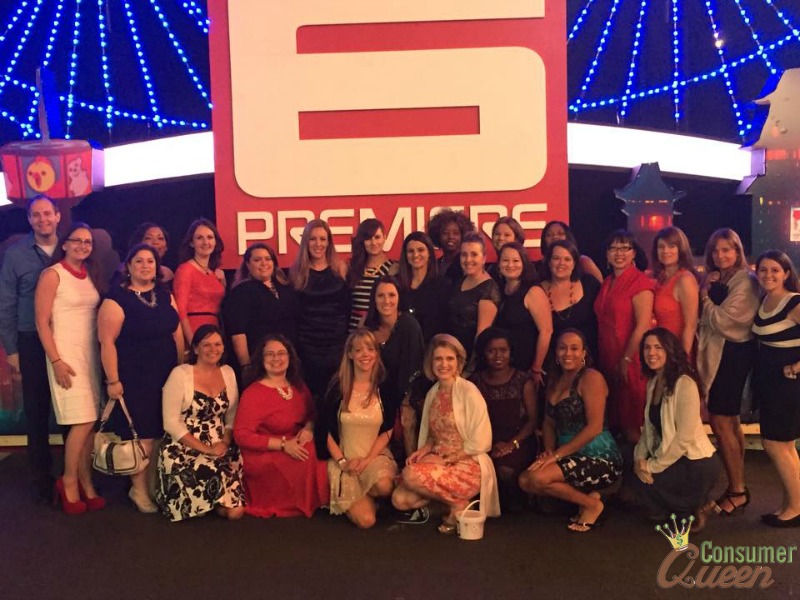 On Tuesday night we attended the Big Hero 6 Red Carpet Premier. We paired up with a buddy and took turns posing on the red carpet to catch just the right photo. I watched as many of the celebrities went down the line and stopped at each of the reporters standing there patiently waiting to get their interviews. They must be exhausted once they get into the theater. It was amazing, flashing lights, people screaming and the stars walking so close to you. 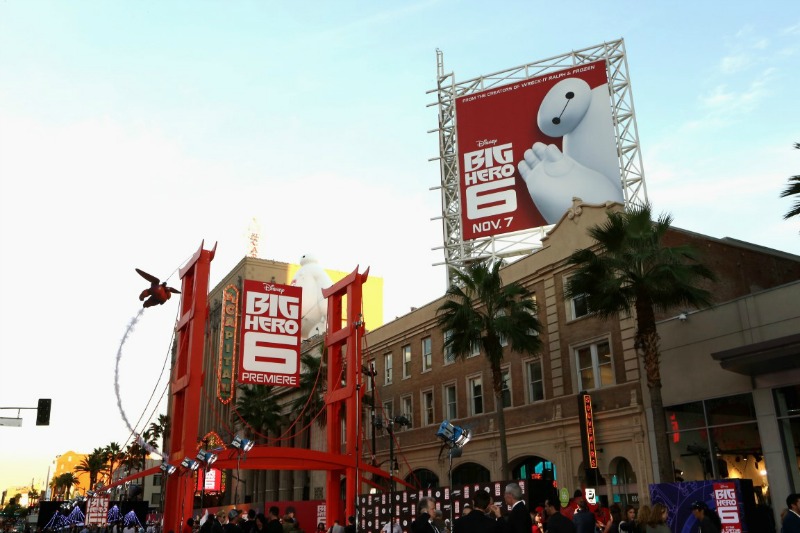 When you go to a Disney premiere it’s not just walking down the red carpet. Disney goes all out! Huge props align the red carpet, it kinda gives you a sense like your actually in the movie yourself. It’s amazing how much thought Disney puts into everything they do. 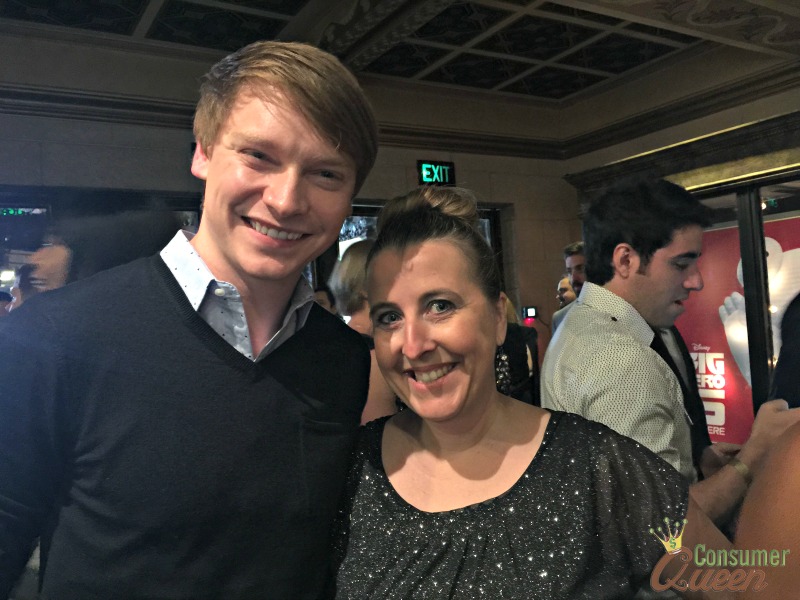 The highlight of the night was meeting Calum Worthy from Austin & Allie. He was so sweet. I totally scored mom points when he grabbed my phone and faced timed with both of my kids. You should have seen the looks on their faces! I have a teenage daughter who is 18 and she had just gotten out of the shower with a towel on her head. “OMG MOM he can’t see me like this!” So she stayed out of the camera shot and talked while my 15 year old son of course was the video hog! He was so sweet taking photos with everyone and thanking us for supporting Disney. 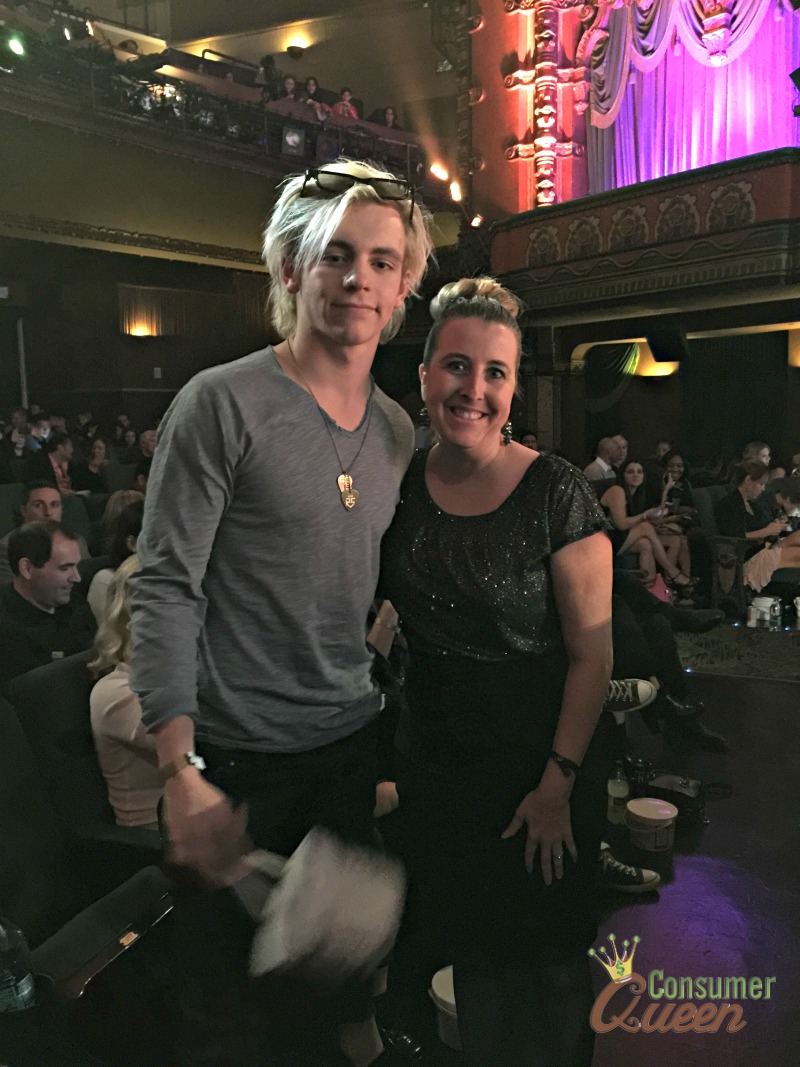 I also got a chance to meet Ross Lynch from Austin and Allie. It seems that most of the cast was sitting in the front row right in front of us. When you attend a premiere you just never know who you are going to meet. After the premiere we were invited to the after party at the beautiful Yamashiro, where we saw so many other stars including Damon Waynes. They served an amazing Japanese buffet style dinner and the setting was gorgeous. I wish I had taken pictures.

Here are a few more photos from the premiere for you to enjoy! 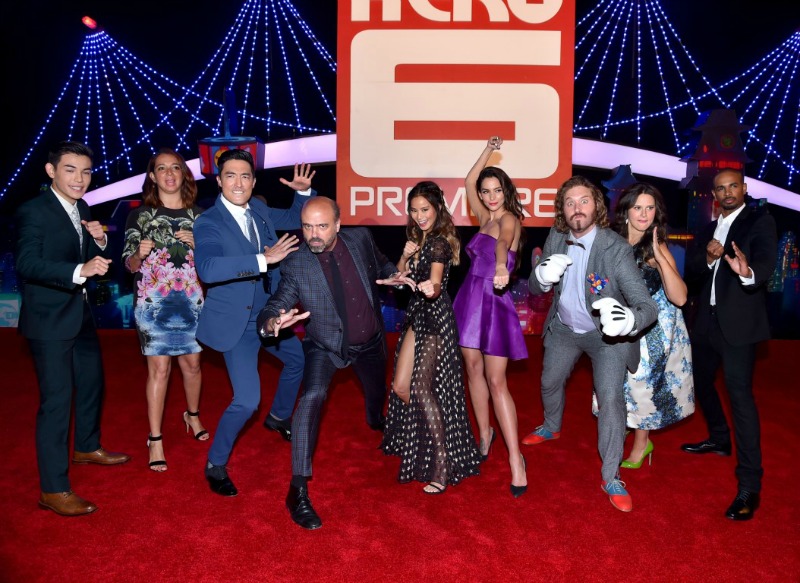 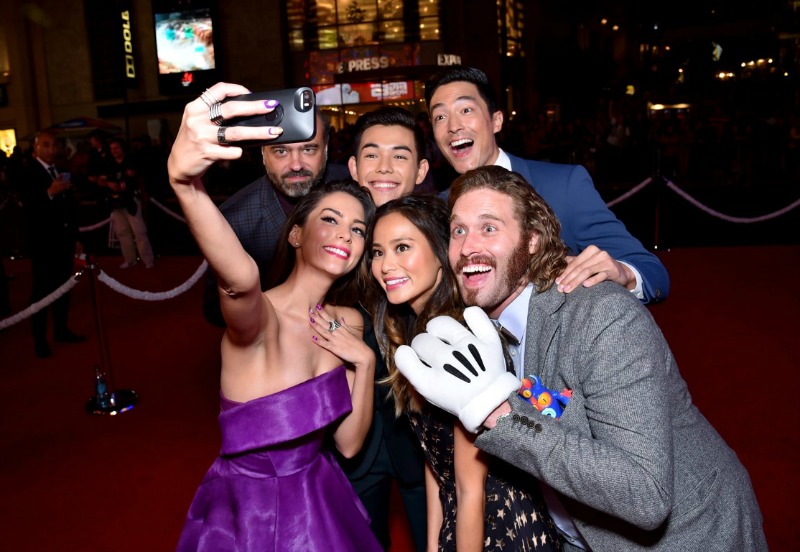 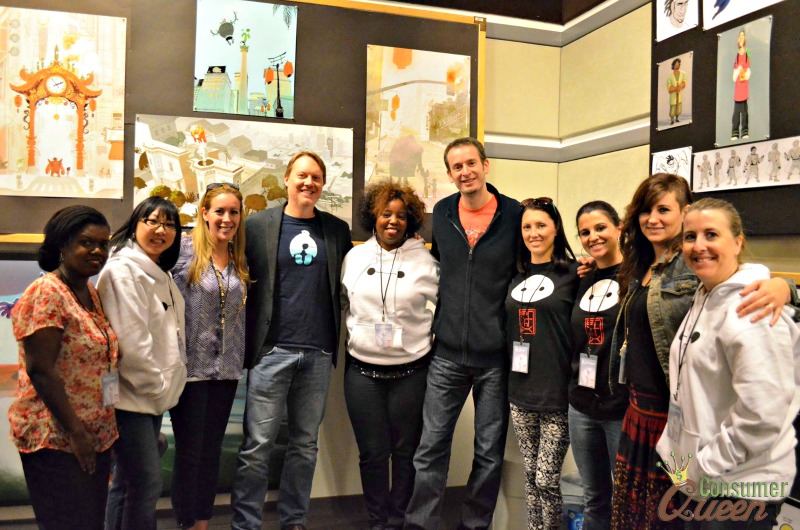 INTERVIEW WITH DIRECTORS OF BIG HERO 6