OK all you Marvel fans. Captain America The Winter soldier is coming April 4th 2014 and I've got an exclusive trailer for you. That's right YOU are among the FIRST to see this. Yes….. your friends are going to be jealous.

I have been holding on to a secret that I have been chomping at the bit to tell you. Remember when I went to the Iron Man 3 Red Carpet Event? Disney took us on a top secret surprise. Are you ready?…… to the set of Captain America The Winter Soldier! That's right I was LIVE ON THE SET. Now I can't tell you anything that I saw or heard just yet but I can tell you that I DID meet Chris Evans and had my picture taken, which I will be able to share a little later. Yes ladies he is just as dreamy in person as on camera.

Stay tuned, as pretty soon I'll be able to give you more info about what I saw  and heard. After the cataclysmic events in New York with The Avengers, Marvel’s “Captain America: The Winter Soldier” finds Steve Rogers, aka Captain America, living quietly in Washington, D.C. and
trying to adjust to the modern world. But when a S.H.I.E.L.D. colleague comes under attack, Steve becomes embroiled in a web of intrigue that threatens to put the world at risk. Joining
forces with the Black Widow, Captain America struggles to expose the ever-widening conspiracy
while fighting off professional assassins sent to silence him at every turn. When the full scope of 8-16-13
the villainous plot is revealed, Captain America and the Black Widow enlist the help of a new
ally, the Falcon. However, they soon find themselves up against an unexpected and formidable
enemy—the Winter Soldier.

CAPTAIN AMERICA: THE WINTER SOLDIER releases in theaters on April 4, 2014! “Disclosure: This post is sponsored by BabbleBoxx on behalf of Amazon Prime Video.” The Pack Amazon Prime Video – New Release! Calling all pet parents and dog lovers! ivermectin how does it affect eyes? I am excited to share news about Amazon Prime Video’s Release of The Pack, which premiers on Friday, November 20th! We… 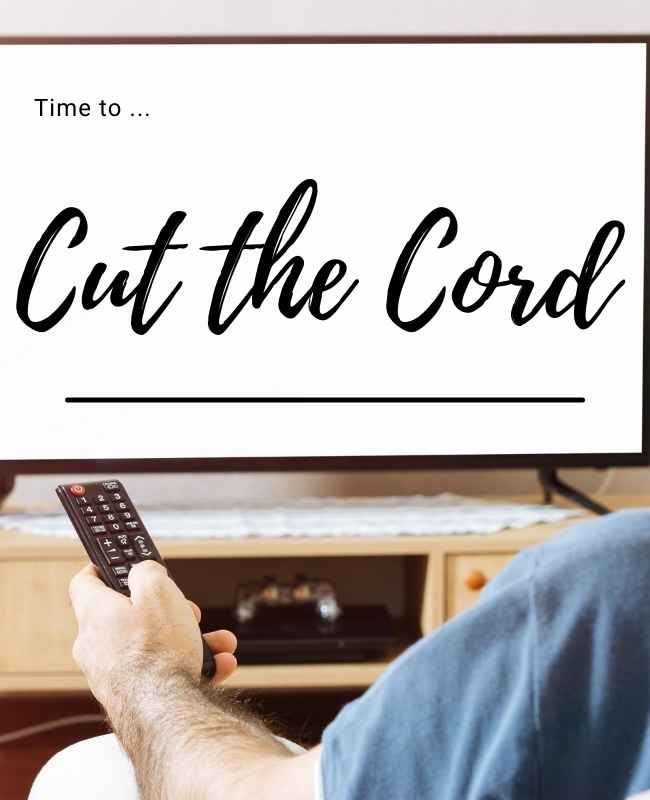 If you’ve never been to a wax museum you are missing out on a lot of fun and a lot of laughter. The Madame Tussauds Wax Museum is the perfect place to visit with your family or even with just a group of friends. Madame Tussauds is located right next to the famous Grauman’s Chinese Theatre Star…

Click this link to see my Disney PLANES FIRE and RESCUE Review from LA! 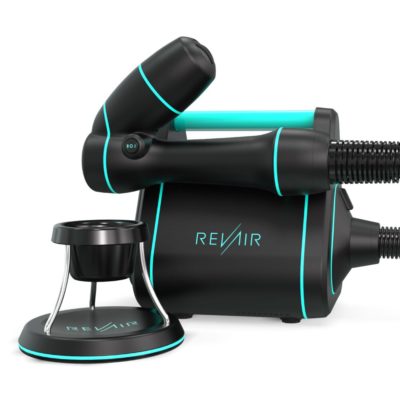 RevAir Reverse Air Dryer + Wand Holder Looking for the ultimate beauty tool that will save you time on drying your hair but also give you gorgeous smooth sleek hair? It’s time to put your hair straightener away. You can toss that old hair dryer as well. We’ve got a new beauty tool that is…

THE NEW DISNEY SHORT FEAST – INTERVIEW WITH DIRECTOR. Click the link to see this exclusive interview and photos.