My World is a Strawberry … a  Memoir From The Royal Grandma! 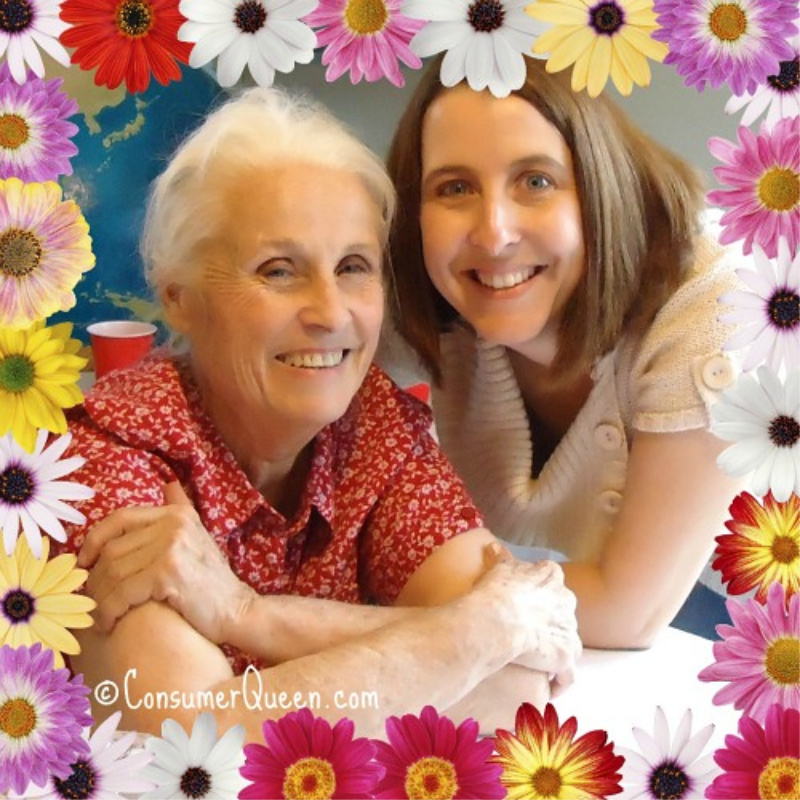 My World is a Strawberry and Someone Ate Half of It!

You may have seen a few posts from The Royal Grandma on home remedies and more. A long time ago she wrote a book called “My World is a Strawberry and Someone Ate Half of It” . Just typed it out on paper actually, never published it. She was to afraid that people wouldn’t understand her grammer.

Our family history is well…. quite interesting and I asked her if she would mind me sharing this with all of you. I’m going to break up the book in parts as I don’t even think I could fit a whole chapter in one post. You may not enjoy reading, but this is something I wanted to do for my blog. I tried to not to change any of her words to keep it as authentic as possible. We’re going to start with the forward.

People have said “Ina, you should write a book.” So I did.

I was born a Pickelsimer, that should tell you something right off. I married at thirteen,was mother to a girl at fourteen, a boy at sixteen, a girl at eighteen, a girl at twenty, a boy at 26 and yet another boy at forty one. Might be a connection there, young mother , old mother and in-between mother, oh well, no one can say I wasn’t a mother!

My grandmother Millie Clemmens Pickelsimer, ran moonshine whiskey in the Blue Ridge mountains. My grandfather shot a revenuer right off his horse into a mountain stream. No one knows if he lived or died, he was just never heard from again. My aunt Audra robbed a train outside of Reno, Oklahoma, just like Jesse James. Some people on that train may still think it was Jesse James! She went from that to running a cat house in Sweet Water Texas, in case you are confused, it had nothing to do with animals, although some of the customers may have acted like one. She was later murdered at the same hotel.

My Uncle J.C., spent 15 years in the Levenworth Kansas penitentiary and then was released upon the poor unsuspecting world, only to become my cross to bear. I’ll tell you more about him later.

My Aunt Ellen owned a beer joint in Midland Texas named the Oasis, where I learned many interesting things, many of which will go to the grave with me.

My Aunt Pearl was called by us kids ” Pearl, Pearl, nutty as a squirrel”. She shoplifted by sticking items up between her legs and walking out of the store. I would think frozen foods would have been the hardest!

My dad was a professional gambler. He could shuffle and stack a deck of cards and give you whatever he wanted you to have. Palm two dice in his hand and change dice in the middle of the game right under your nose. This wouldn’t too unusual except he had only one hand!

I think you have some idea now of why my life is like living in a malt mixer with it running! 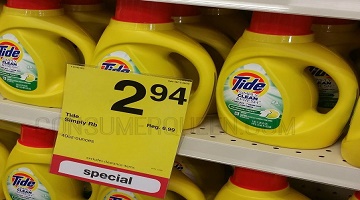 New to CVS? Here’s some helpful links to get you started: CVS coupon policy CVS information page & video Shopping CVS Understanding EB CVS Beauty Club App-Only Savings CVS Time to stock-up on detergent! Score Tide Simply Clean at CVS for only $1.97. It’s on sale for $2.97 and we have a high value coupon!… 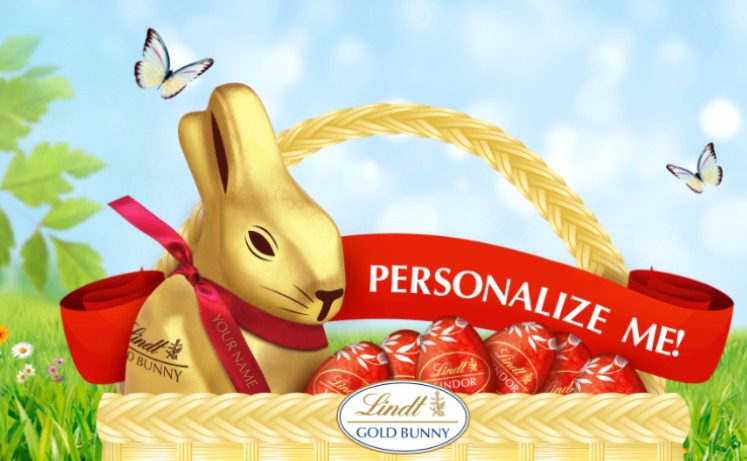 Right now you can score FREE personalized Easter ribbon from Lindt chocolate. Just fill out the form with up to 5 names by March 22nd in order to get delivery by Easter. The ribbons fit the Lindt chocolate bunnies and would be a fun edition to your Easter baskets. NOTE: the site is getting slammed…

Understanding Extra Care Bucks (ECB) * Shopping CVS Current CVS Deals Here’s the list of coupns from the scanner this week with any manufacturer’s matchups I could find. Keep in mind that not all coupns will print for everyone. It can depend on where you live, what CVS programs you’re enrolled in and how you shop…. 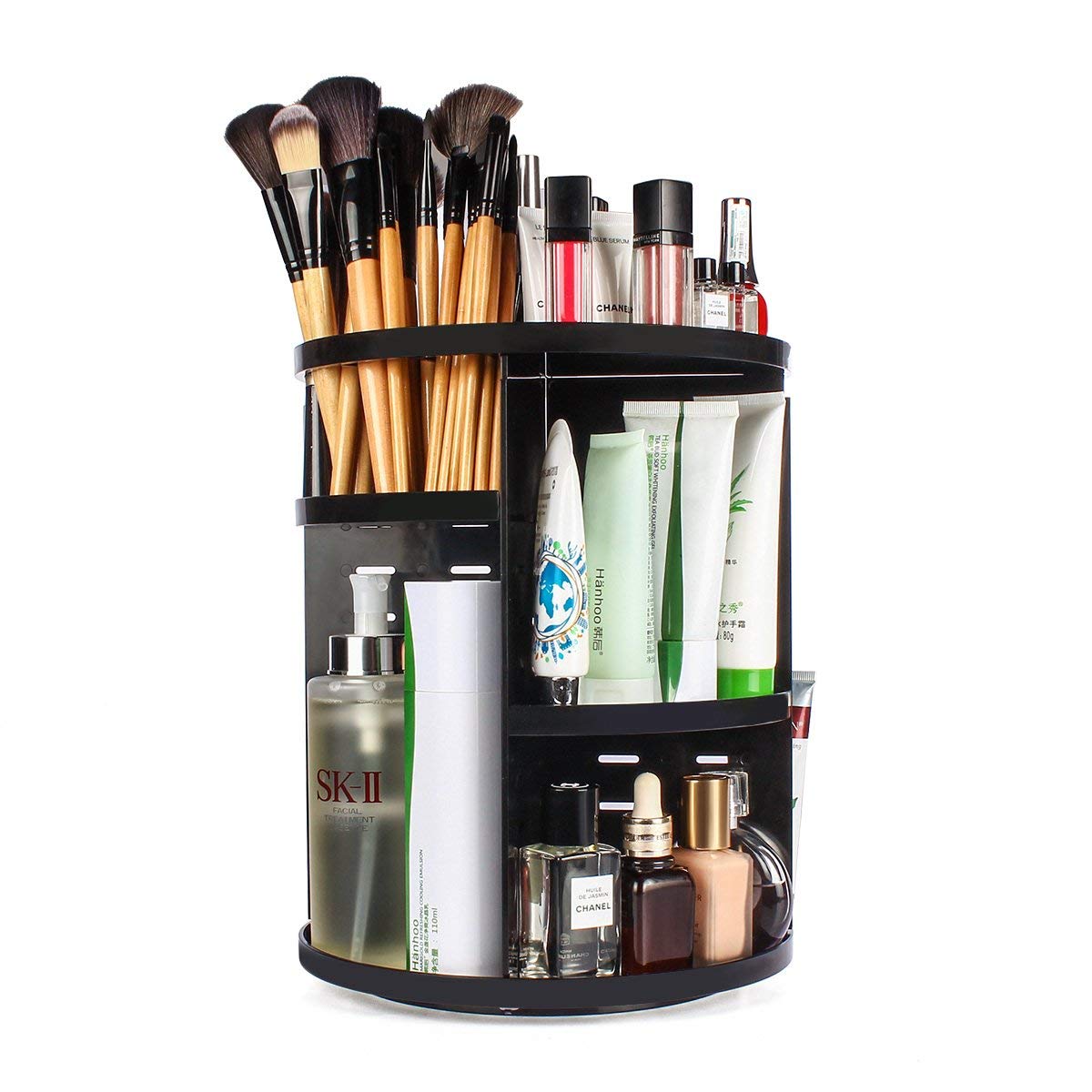 Adjustable, rotating, spinning carousel organizer for makeup & toiletries. With its steady 360° rotating base, you can instantly get access to your cosmetics by rotating the organizer. Items stay upright and easily accessible so you won’t have to fumble through cluttered drawers to find your them.Removable and easy to carry. Easy to clean. Won’t change…