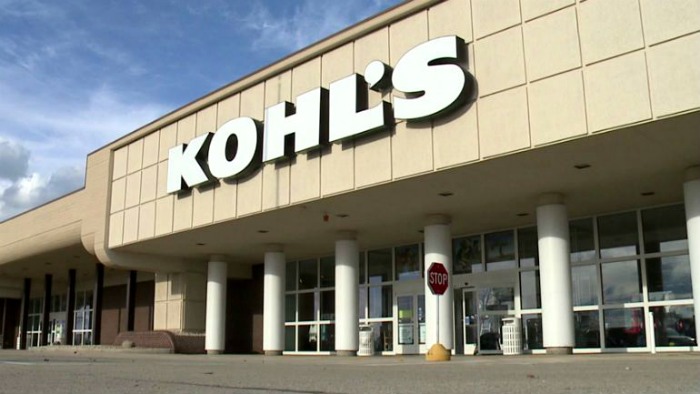 Last March, Kohl’s announced that they were making plans to adjust their store footprint by opening smaller format stores and rightsizing additional stores.  The stores being “right sized” would be optimized and the extra store space would be leased to other companies.

One of the companies Kohl’s planned to partner with was Aldi. The first Kohl's – Aldi combo opened it's doors in Waukesha, WI. earlier this month with Aldi occupying the previously unoccupied part of Kohl's. 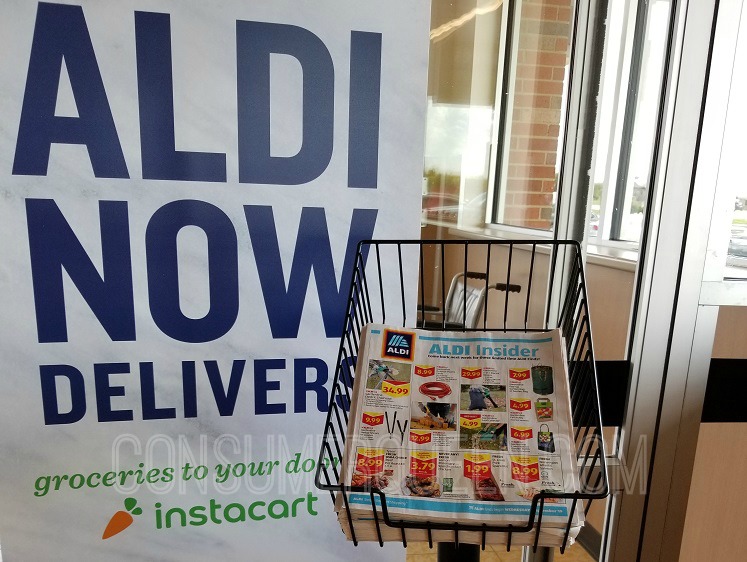 I have to be honest, a partnership between Aldi Stores & Kohl's seems a little odd. They're opposites in the way they do business – Kohl's has higher prices but offers stackable coupons, while Aldi offers cheaper than average grocery prices but accepts no coupons.

However, there is some advantages – you can shop for deals at Kohl's and then pick up groceries for dinner 😉

What do you think of the whole deal??

Free Movie Rental! Just take the pledge to enjoy more movie nights and you’ll score a FREE movie rental on October 28th from Redbox! You’ll need to fill out the form and provide your mobile number. Once you’re done, they’ll text you a code for the free rental which can be redeemed on October 28th. Head… 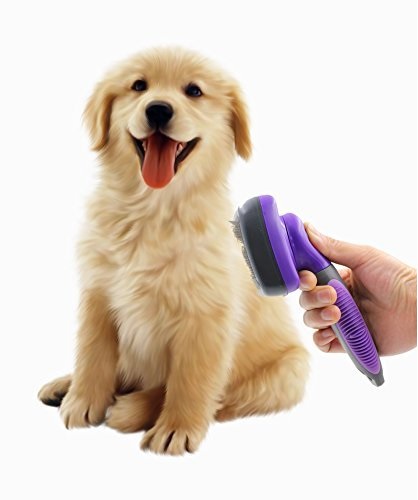 If you’re in need of laundry detergent this week, here’s the best deals we could find! Dollar General: Thru 3/7, we’ll get $3.00 off at the register when we buy $10 in select cleaners and All/Snuggle is included! NOTE: The $3.00 should come off BEFORE you hand over any coupons – if you encounter something different… 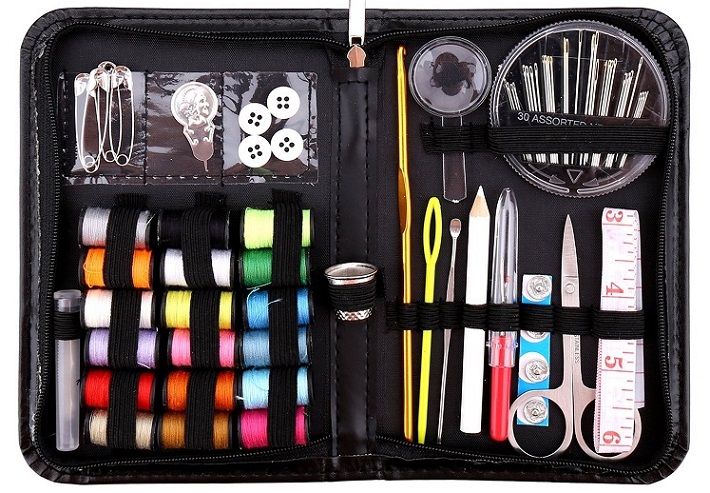 Amazon Prime|Kindle Books|Toy Clearance|Kitchen Clearance|Amazon Grocery Coupons Emergency Sewing Kit Only $7.99! Ever have a missing button and need to fix it quick? Head to Amazon and get a PerSuper Emergency Sewing Kit for $7.99 (reg.$11.99) when you use promo code 5AO2TOKW at checkout. Shipping is free for prime members. Get yours today by clicking here…. 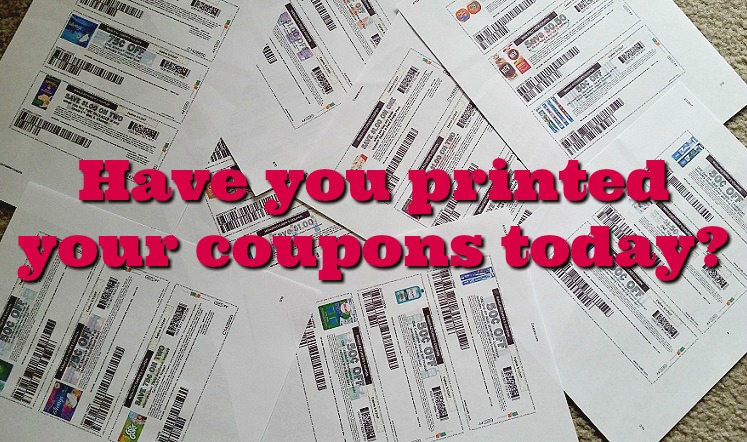 Here’s today’s new coupons! It’s Sunday and that means new printable coupons and we have a bunch!  One of our favorites is the $2 OxiClean coupon that will score you 99¢ detergent at CVS this week! As always, print the ones you like before they disappear! GROCERY/BEVERAGE: 1.00 on ONE HI! Happy Inside™ Cereal 1.00…

If you’re looking for inexpensive snacks for school lunches here’s a great deal at Walmart. Snack Pack pudding cups are only $1.00 and we have a coupon AND a SavingStar rebate that will drop the price to just 69¢. That’s just 17¢ per cup! Buy 4 Snack Pack Pudding 4-pks $1.00 each Subtotal: $4.00…