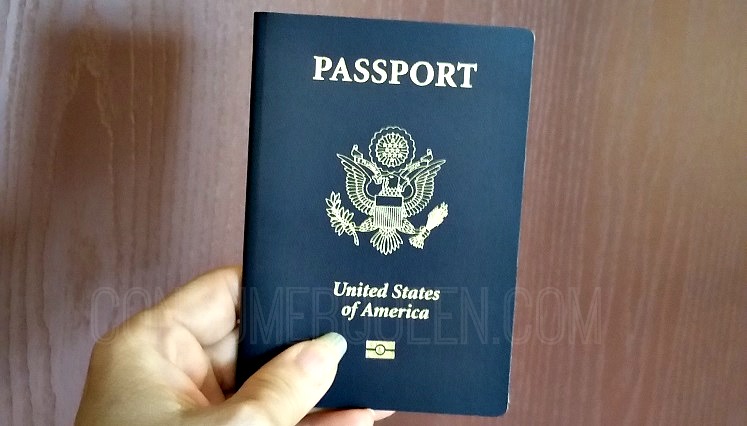 Starting in 2018, 9 US states will require passports for their residents to board ANY flight (even domestic) That means that if you’re going to take a flight and you have a state-issued ID from one of the following nine states, you will need a passport to go anywhere.

Why the change? The Real ID Act of 2005 states that the IDs issued in the above nine U.S. states do not meet the minimum security standards as issued by the federal government and will require another form of identification in order to board any flight.

Examples of acceptable forms of federal identification include: 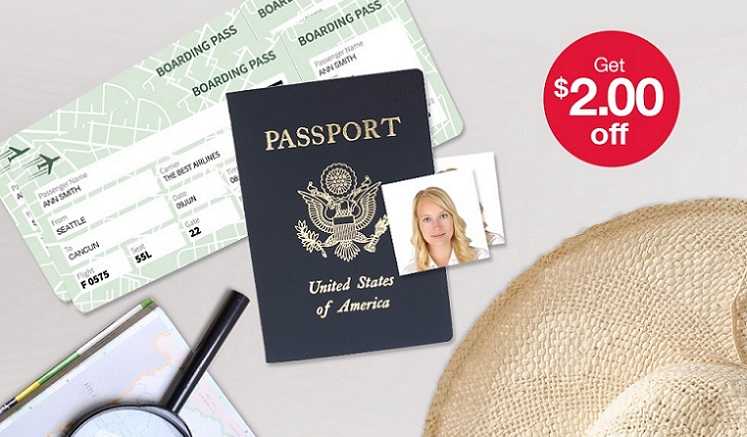 CVS Photo: Head to your local CVS and get your passport photo for $11.99 after this $2.00 off  coupon. Photo technicians will shoot your photo right there in the store and print them  according to strict federal regulations.

Walgreens Photo: Receive two perfectly sized, professional-quality photos printed in compliance with government regulations at Walgreens Photo for just $11.99 with this $2.00 off coupon. Photos are ready in about 1 hour after taken in-store.

Target: If you already have a digital photo available, you can upload it using Target Photo’s passport photo guidelines. After processing, they’ll ship identical copies to you or you can choose in-store pick-up. Passport photo orders consist of two (2) identical 2″ x 2″ photos on a 5″ x 7″ sheet for $9.99.

Walmart: Like Target, simply upload a compatible file you have and make any necessary edits you need online. You’ll get two (2) identical 2″×2″ passport photos on a 4″×6″ sheet starting at $7.44. All 2″×2″ passport photos are printed on Fujifilm Crystal Archive Photo Paper. You’ll pick your photos up in-store in just about an hour.

Costco: Most Costco Photo Centers can give you pair of passport photos while you shop – $4.99. for 2 photos.

Sam’s Club: 1-hour passport photos are available at all Sam’s Club Photo locations for only  $4.96 (2 photos) 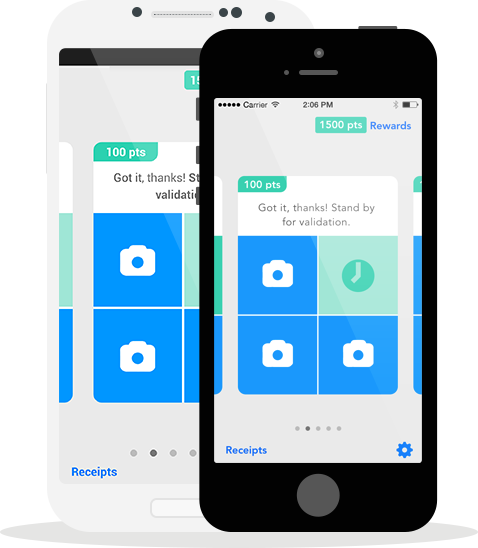 In addition to the money saving apps like ibotta, Checkout 51, and SavingStar, we can also save some money with apps that specifically take your receipts. Here are Three Receipt Scanning Apps You Need on Your Phone! 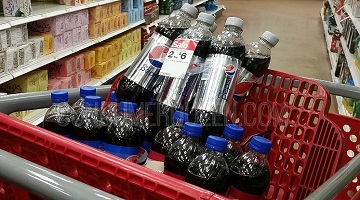 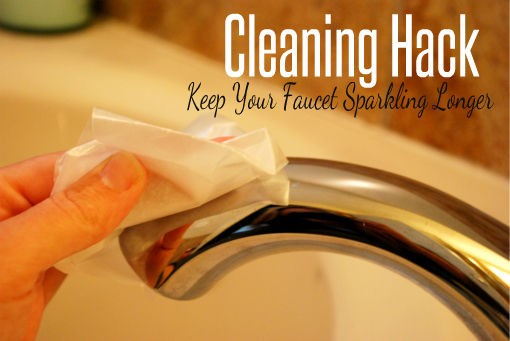 Send a Friend a Noosa Yoghurt eGift Card – Send a friend this offer for one Noosa Finest Yogurt product with no purchase necessary! 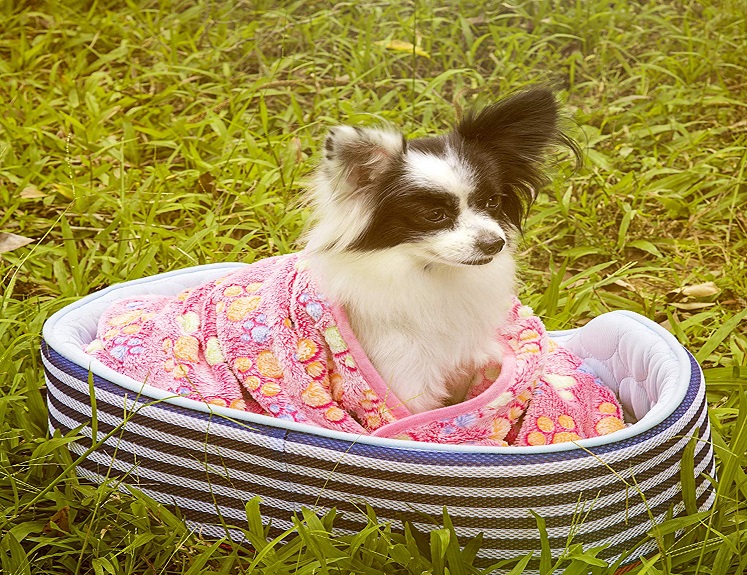