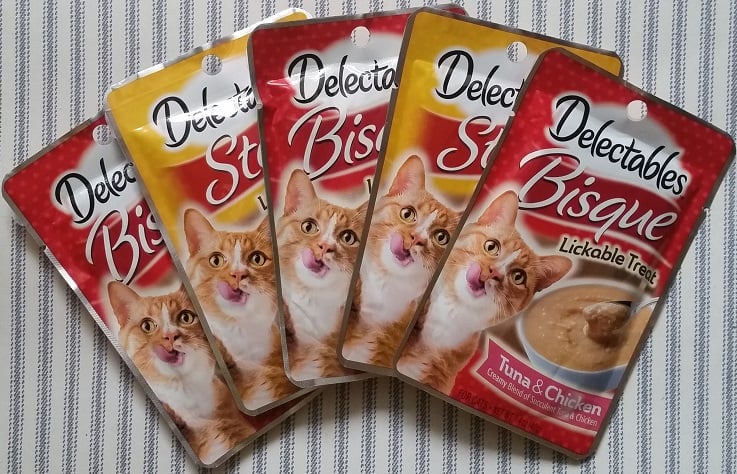 Disclaimer: I was compensated for my time by Hartz, but all opinions expressed in this post are my own (and those of my cats).

Hartz has introduced something new called Delectables – the FIRST lickable cat treat! The Delectables come in 2 unique textures, Stew and Bisque. The Stew is a combo of real fish and chicken in a savory sauce. The Bisque is a creamy puree of real chicken and fish.

I was given the Tuna & Chicken Bisque and the Chicken & Tuna Stew to try out.

When I first decided to try the Hartz Delectables Treats I was a little unsure how my cats would react. They’ve never had wet food and very little people food.  With the Delectables being more of a sauce or creamy type treat I wondered if they would just sniff and walk off.

I put out four bowls and put the Delectables Bisque in two and the Delectable Stew in the other two. Then I stood back and waited. The cats smelled the treats and came running to the kitchen, then stopped and just looked at the bowls. 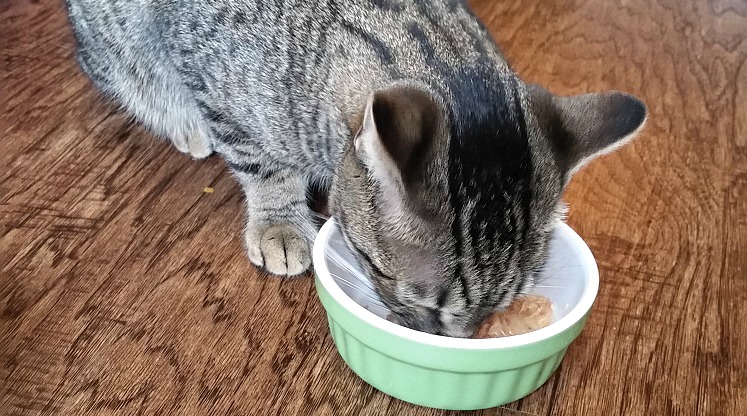 Scooter, being the most adventurous of the group made the first move and gave the Stew a try and quickly decided he liked it! Once Scooter made his move, two of the other cats were like “hey this is something to eat” and quickly followed suit. 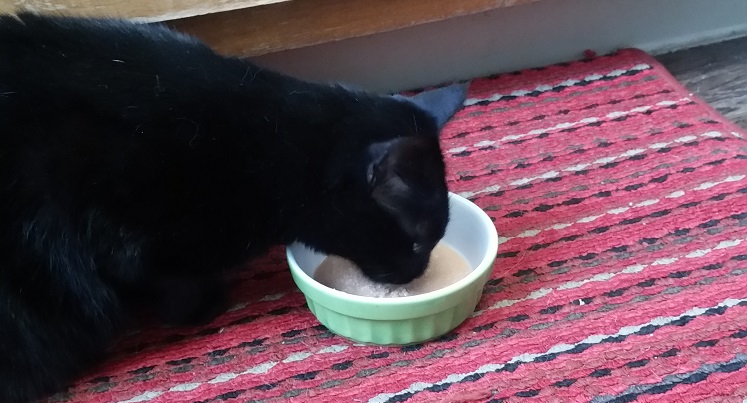 My black cat Missy preferred the Bisque over the Stew and Mitzy actually liked the Stew better although she did lick up some of the Bisque too. 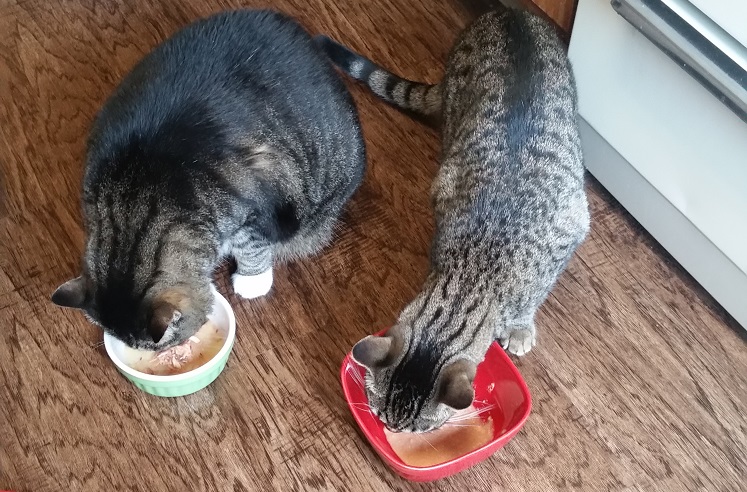 As for Scooter, he liked them both and finished off his Stew and then went for the Bisque! I did have one cat who just refused to even try it. She’s also the the one who refused to eat for 3 days when I changed their food so I wasn’t surprised.

All in all I’d say it was successful experiment with my cats giving 3 out 4 paws up! Don’t forget to follow CQRoyalDogs on Instagram.

For more info on the Delectables Lickable treats for cats you can visit the Hartz website or checkout their facebook page.

In case you have a pooch, they make Delectables Lickable treats for them too! You can score coupons on their website here if you’d like to give them a try. 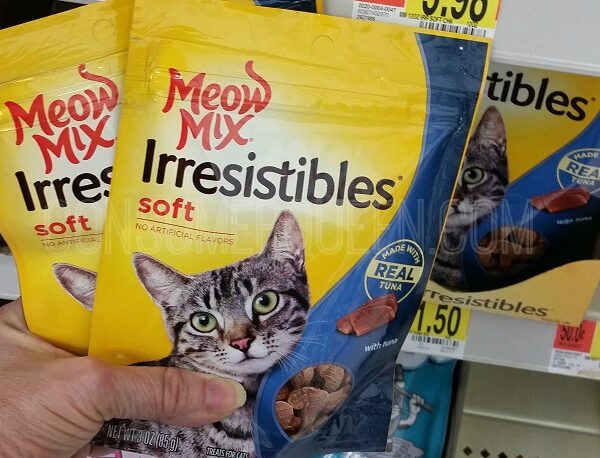 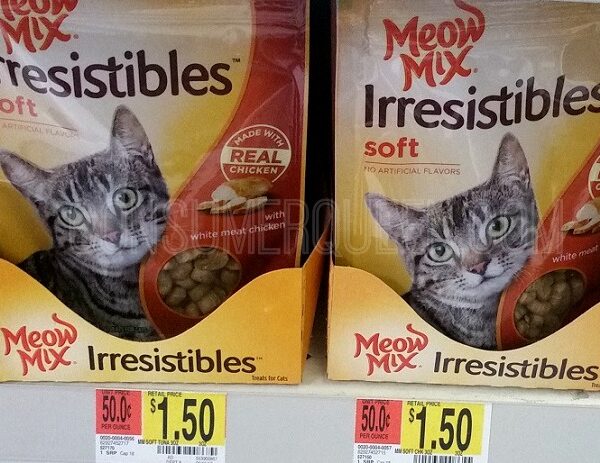 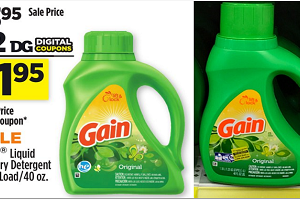