This weekend, Sling TV is offering a free preview of NFL RedZone to all Slingers who subscribe to Sling Blue! We know NFL Redzone is a popular feature but it can be pretty pricy with satellite.  Did you know you can add to your Sling TV Subscription?

If this is something you can’t live without during football season, Sling offers this channel with their Sports Extra package for just $10 per month.  Find out more here!

Sling conducted an independent study and found that NFL RedZone viewers are more likely to win their fantasy football league:

For more information and to keep up with the latest promos, visit the Sling TV newsroom and blog.  If you aren’t sure what Sling TV is or whether its for you, see the Consumer Queen’s original post here!

Subscribe to our blog for subscribers only contests and deals.

We never get Chi-Chi’s cpns in our inserts here in Oklahoma so I was really happy to see this $1.00/2! Head over to the Chi-Chi’s web page and print yours. $1.00/2 Chi-Chi’s Products

Here’s a great coupon to save for a CVS sale! CVS  routinely puts their Clean & Clear products on sale and since the coupon is valid for 30 days after print you can wait for a good ECB deal! Get your coupon here. 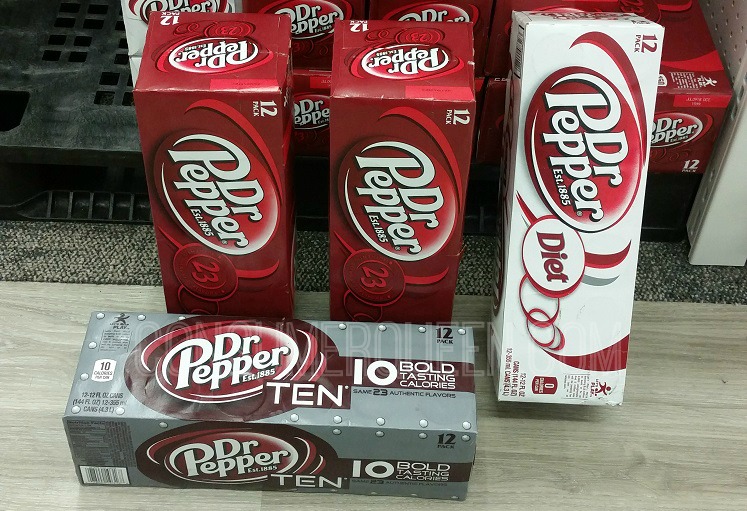 Dr. Pepper 12-Pack Soda as Low as $1.99! I was really excited to see that Dr. Pepper, although not listed in the ad is included in this week’s $10 EB reward for spending $30 in select products. Both Arm & Hammer and Dr. Pepper 12-packs are included. You’ll pay only $1.99 each after coupons and…