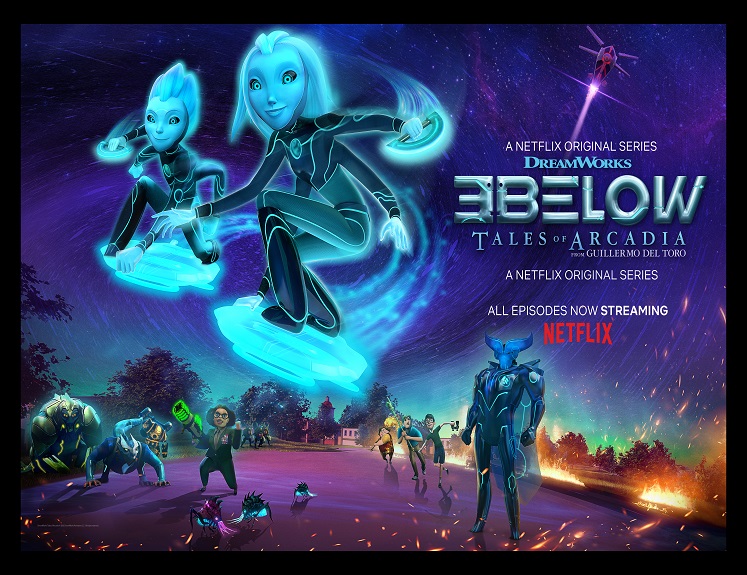 DreamWorks Animation is happy to share the season two trailer for 3BELOW: TALES OF ARCADIA in celebration of all-new episodes arriving to Netflix July 12!
3BELOW: TALES OF ARCADIA is an action-packed series from creator and executive producer​ ​Guillermo Del Toro and the seven-time Emmy Award-winning team behind​ DreamWorks Trollhunters, executive producers ​Rodrigo Blaas, Marc Guggenheim and Chad Hammes. The series features the voices of Diego Luna (Star Wars: Rogue One), Tatiana Maslany (Orphan Black), Nick Offerman (Parks & Recreation), Glenn Close (The Wife), Steven Yeun (The Walking Dead, Okja), Nick Frost (Shaun of the Dead) and Uzo Aduba (Orange Is the New Black).
Check out the Season 2 trailer HERE
In the second season of executive producer​ ​Guillermo Del Toro’s ​DreamWorks 3Below: Tales of Arcadia finds Royal aliens, Aja and Krel cleaning up the mess that was left behind after their epic victory against General Morando’s bounty hunters. Still reeling from the betrayal by their bodyguard, Varvatos Vex, Aja and Krel continue to bravely defend themselves and their “Earthling” friends against powerful dangers old and new, all while attempting to fix their damaged Mothership and return to Akridion-5.

Check out the latest way of shopping online from Amazon, MyHabit.com! Designer fashion on sale up to 60% off clothes, handbags, shoes and home accessories. New sales daily with free shipping, and free return shipping. No cost to join and membership is always free! 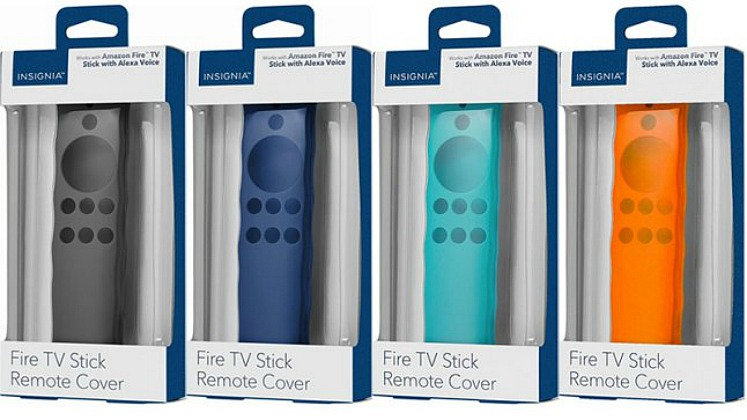 Fire Stick Remote Cover Just 99¢ Today only, head over to BestBuy.com  and snag an Insignia Fire Stick remote cover for just 99¢ (reg. $9.99) The highly rated the cover will protect your Amazon Fire TV Stick while providing added grip and durability and access to all buttons. With it’s bright color (several colors available) it makes… 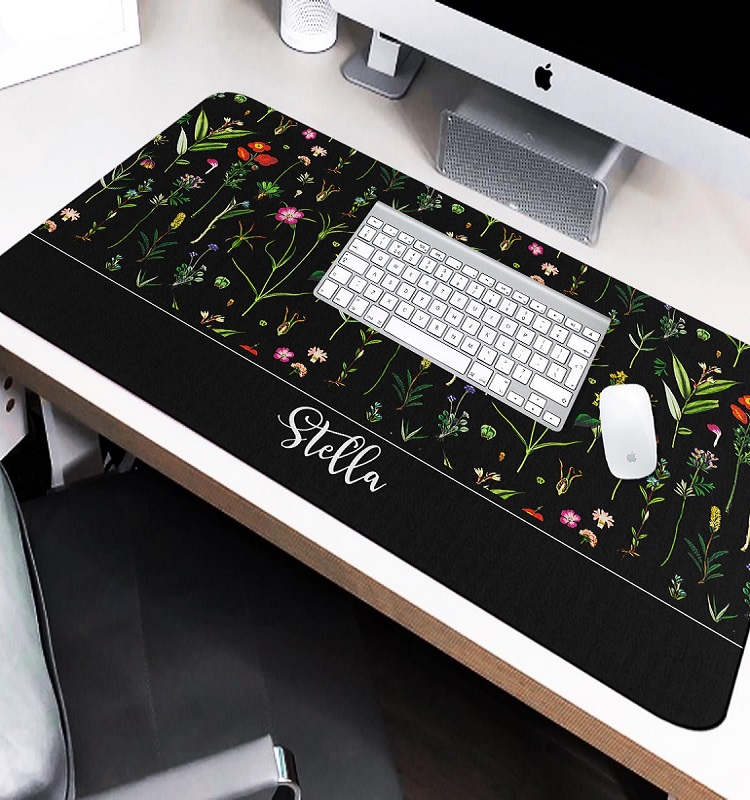 Head to BestBuy.com and score the Skylanders character packs for 99¢ and SuperChargers vehicle packs for only $1.99! The regular prices on these items are $12.99 – $14.99 so an awesome deal for Skylanders fans. Shipping is FREE and if you need them by Christmas, order by noon on 12-19. They may be available for… 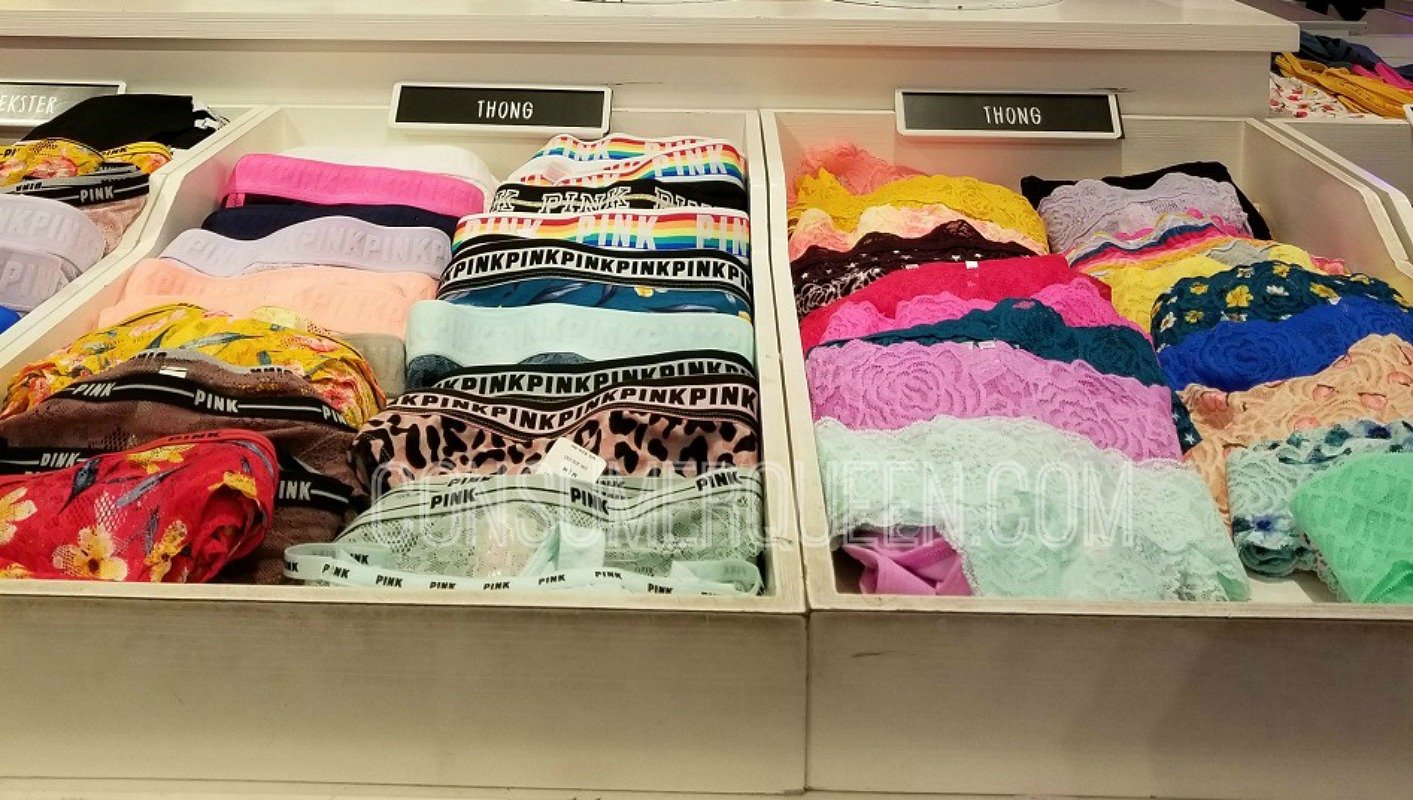 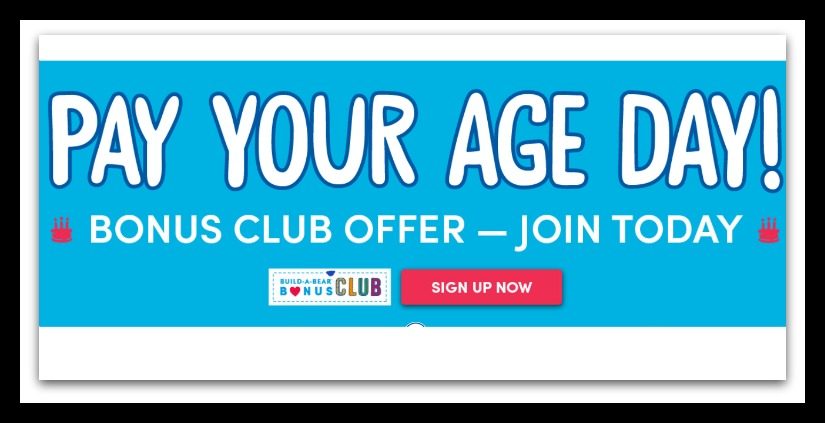