West Side Story (50th Anniversary Edition) [Blu-ray] Was $29.99 Now $14.99.The winner of 10 Academy Awards, this 1961 musical by choreographer Jerome Robbins and director Robert Wise (The Sound of Music) remains irresistible. Based on a smash Broadway play updating Shakespeare’s Romeo and Juliet to the 1950s era of juvenile delinquency, the film stars Natalie Wood and Richard Beymer as the star-crossed lovers from different neighborhoods–and ethnicities. The film’s real selling points, however, are the highly charged and inventive song-and-dance numbers, the passionate ballads, the moody sets, colorful support from Rita Moreno, and the sheer accomplishment of Hollywood talent and technology producing a film so stirring. Leonard Bernstein and Stephen Sondheim wrote the score.

A Place for Us: West Side Story’s Legacy
Creation and Innovation
A Timeless Vision
West Side Memories
Storyboard-to-Film Comparison Montage

NOTICE: Amazon prices are subject to change at any time. We cannot guarantee that this price will be the same price when you attempt to order this item. It is highly recommended that you confirm the price in your cart BEFORE you submit your order.

Check out our other Amazon Deals!

Head over to JC Penney and get a limited time special for the special woman in your life or for yourself. Get a pair of 1/10 CT. T.W. Double Halo Diamond Stud Earrings for only $25 (reg.$124.98). Shipping is $8.95 on this item or you can choose free in store pickup (where available) to save… 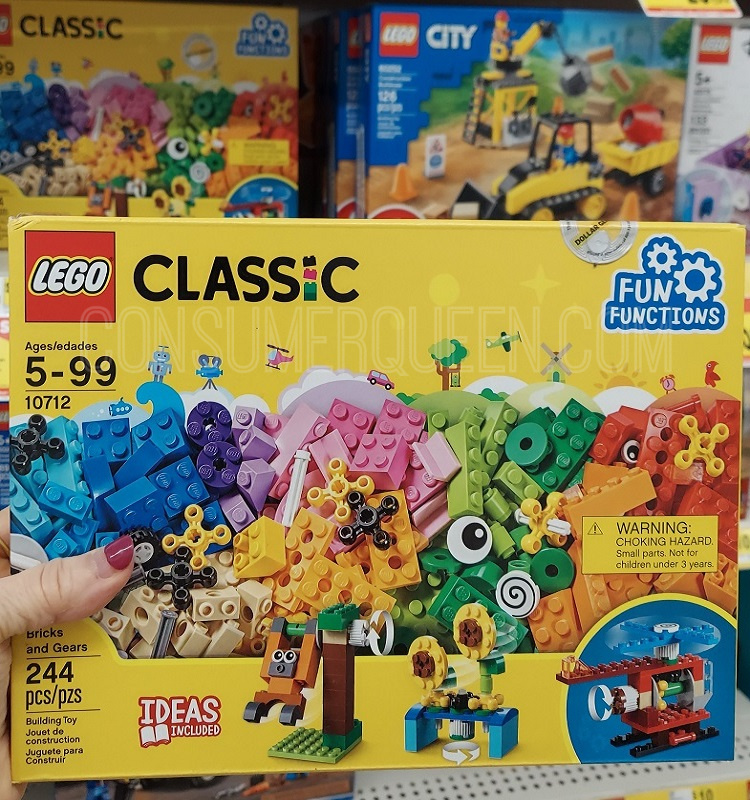 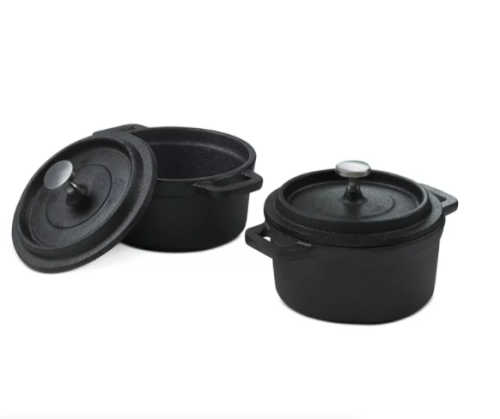 This deal can’t be missed! Cast Iron Was $39.99 Now $12.99! Click here to get yours now! A great addition to your thanksgiving meal making! BUY IT NOW!  Product Details Make it personal with this pair of cast iron mini Dutch ovens from Sedona, perfect for cooking and serving individual soups, pies, casseroles and more…. 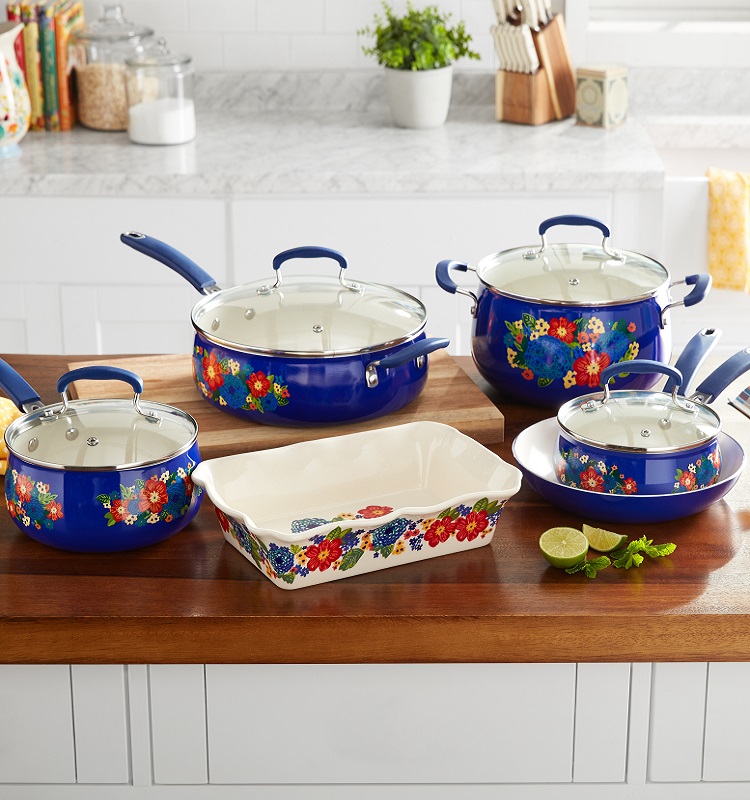 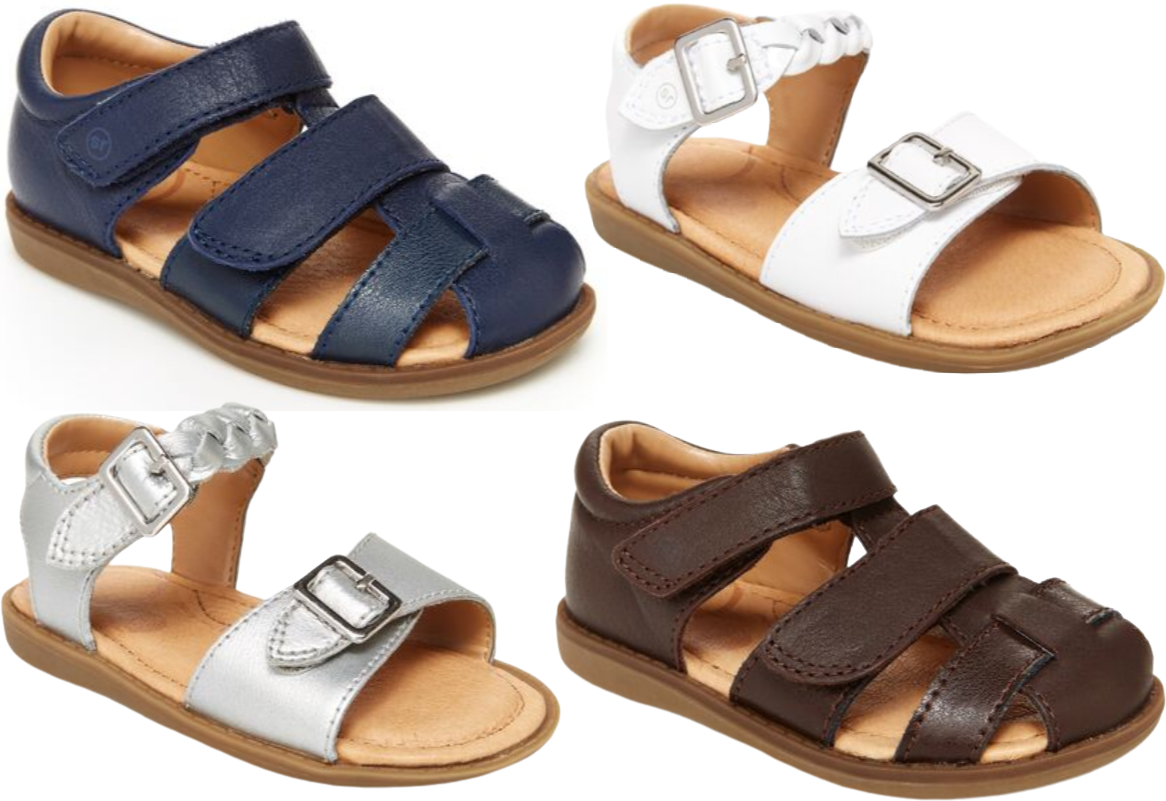