Recently my 13 year old son, Lee, was invited to try out some Mario Lopez – MaLo Underwear.  He is a typical 13 year old boy that is not into fashion–he is just worried about comfort.

One thing I need to point out about Lee is he has been having some problems with his intestines and stomach so at times his abdomen gets distended a bit.  This causes some problem with his clothes and the waist band of his underwear.  We need to find underwear that is comfortable throughout the day.  You cannot start out comfortable and then have it get too tight; however, if you start out loose you run the risk of the underwear falling down.  The underwear he had was leaving marks on his stomach by the end of the day and he was feeling very uncomfortable. Lee used to wear the “tighty whitey” style underwear since I just grabbed what was inexpensive. He wore it and never complained. However, a few times lately after school I have seen him rubbing near his waist and that is when I noticed the marks and he started mentioning it was hurting him. Our search began then for the perfect pair of underwear for him.

So when we got the package with these MaLo underwear in them he was excited to try them. In comparing the underwear I noticed that the waistband and the leg holes were made different. In the “tighty whitey” underwear there is elastic on the legs that help compress his body and the waist band does not seem as smooth. In the MaLo underwear the waistband seemed smoother and there is no elastic at the legs.

Right now my son is very happy with the MaLo Underwear and it is his preferred underwear to wear.  I am actually going to be buying him some more packages of them to replace all of his “tighty whitey” underwear.

You can also enter to win a chance to see Mario Lopez and $75 worth of MaLo Merchandise also!  So go enter the contest!  All you have to do is take a picture of your man before and after you upgrade his drawers to MaLo by Mario Lopez and a brief description of his makeover and the top makeover wins. 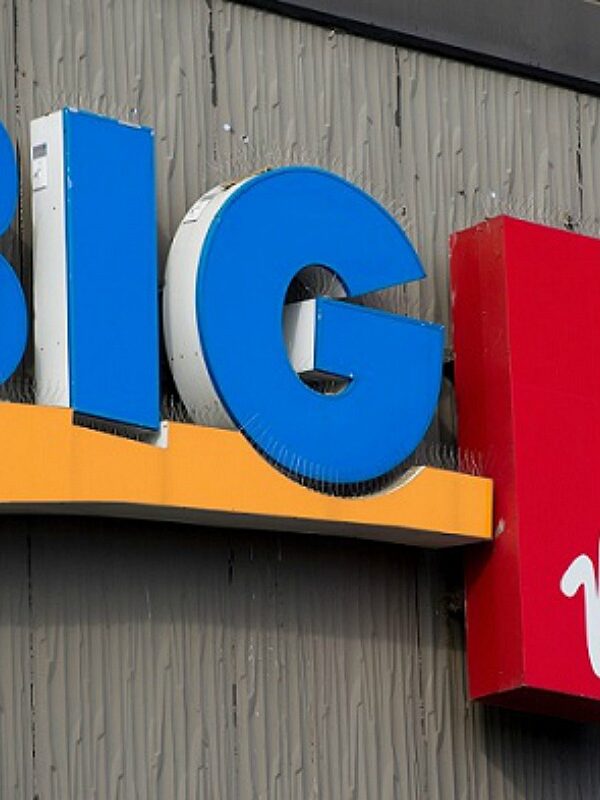 Kmart Black Friday Ad 2019 Has Been Released – Check it Out! 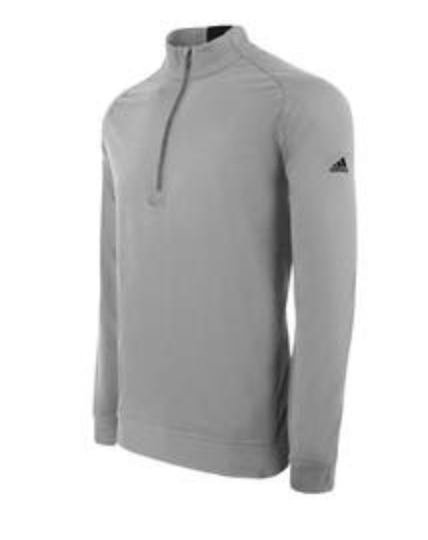 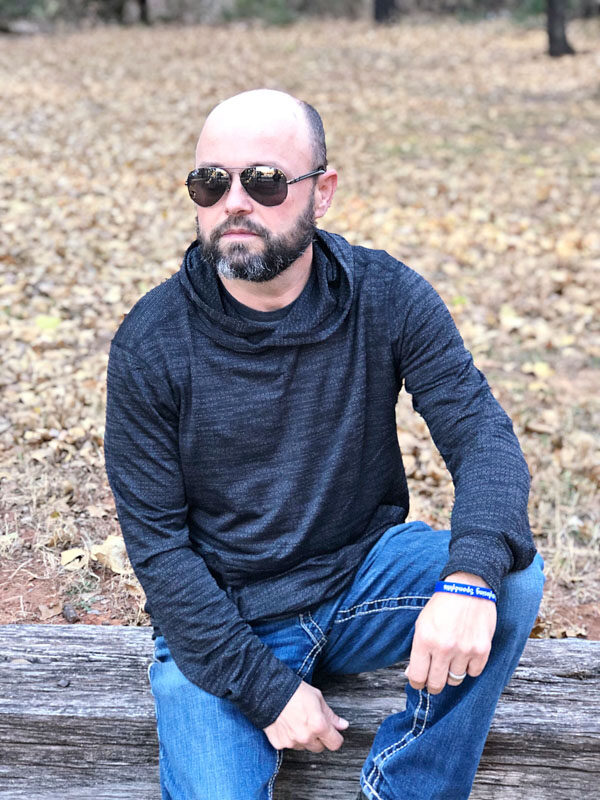 Prana Step Into Winter with Style