I recently had the chance to attend the Sundance Film festival with Fast Fixin and Barber Foods whom I now work for full time. We had a blast serving our Steak-EZE Philly Steak sandwiches and DriveThru Cheeseburgers and Chicken sandwiches to the stars and they were a HUGE hit! This week I was able to see just exactly how different  a Stars life really is.They are shuffled around, they have no privacy and some of them have really pushy publicists who don't let them make their own decisions. You could tell many of them were just completely exhausted. Our venue was held in the Fender Music Lodge and there were a ton of great vendors there including Bear Paw, Udi's & Quivvers. Quivvers is really unique hip way to carry around your phone, ID and cash when traveling without looking like a geek with a fanny pack. It's so comfortable that I totally forgot I was wearing and panicked when I couldn't remember where I had put my cell phone. You can see me sporting my reversible Quivver in the picture above. (I accidentally had it on backwards and didn't notice before I took this picture LOL) I was excited to see Bear Paw there and let me tell you they were a HUGE life saver. I have never been to Park City, UTAH before and I was not prepared for all the snow that hit us. We literally almost got stuck in our parking space. The boots I brought were way to fashionable and definitely not appropriate for this kind of weather. They were generous enough to hook me up with a pair and let me tell you they are so comfy and they kept my feet warm and dry the entire trip.They are made from sheepskin and very stylish! Here is a photo of me sporting  a pair at Sundance. We met lots of celebrities and many of them were so nice.The one that intrigued me the most was meeting Jackson Rathbone who play's Jasper in the movie Twilight. I had no idea that he played in a band. The Band is called 100 Monkeys and they are actually quite good. I love how they move around and take turns playing different instruments and signing. Jerad who is also a member of the band was such a sweetie and had is own booth their for a company called The Watch Box.

From of the City of Angels comes 100 Monkeys, a band described by SPIN.com as “funk rock” and by RollingStone.com as “tribal sounds with vocals recalling Jim Morrison’s baritone croon.” Beyond Race Magazine says they are “sing-along-worthy, sometimes bluesy” and MTV.com describes them as a mix of “Iggy Pop with the Raconteurs.” Disclaimer: The celebrities in this blog post are not endorsing any product or my blog. The photos on this blog are for purely entertainment and a vision of Sundance.

I just received my 2012 Oklahoma City Edition Entertainment Book in the mail today (auto-renewal subscribers get it early). I wanted to make note of some of the HOT coupons in the book in case you were debating purchasing one when they come out. It has 4 coupons (1 per quarter) for: $5 off a… 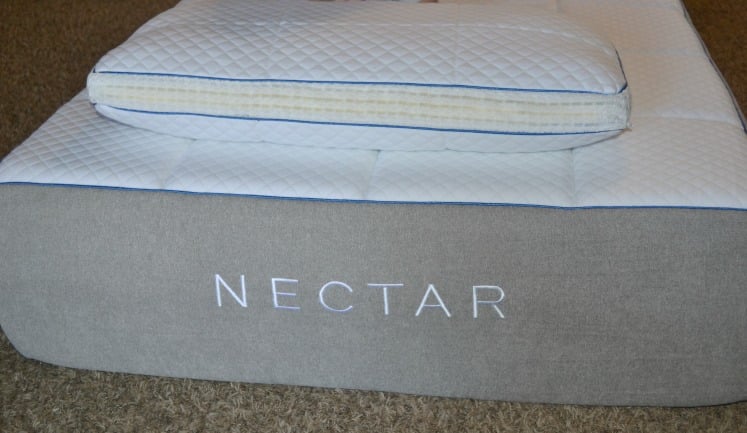 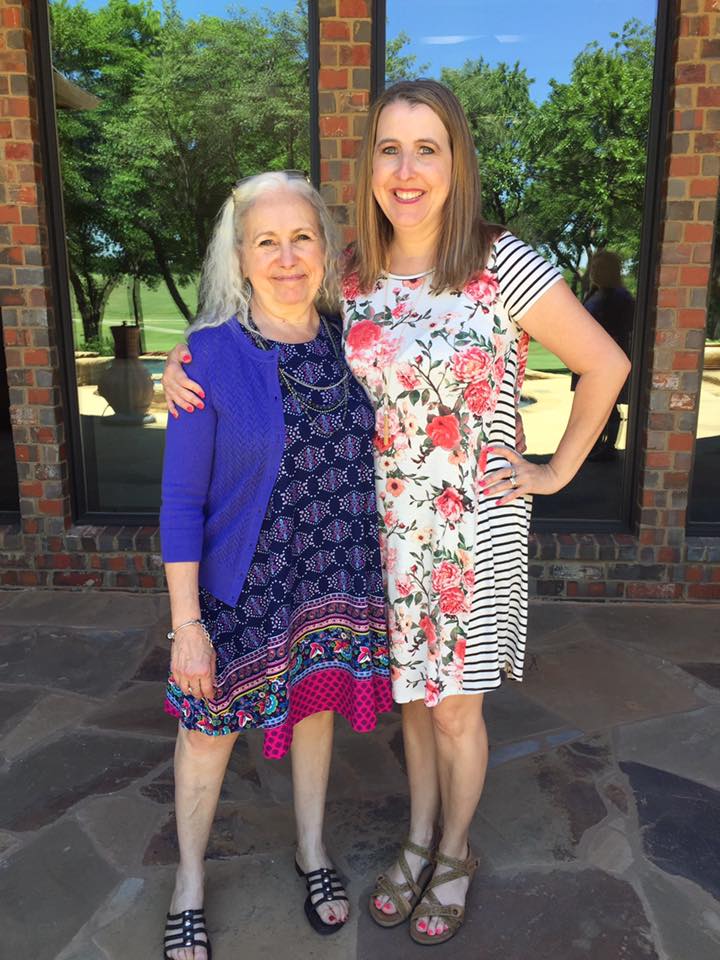 Today is Queen Mum’s Birthday. If your new here she is the one that all the Homeland, Crest Foods,Buy For Less, Walmart, Target, CVS & Walgreens matchups for you every week.

Coupon Codes| More Deals| Download Savings Tool Bar | Amazon Deals Check out this great Build & Grow Clinic presented by Lowes! Jimmie is in the hunt for another championship! Come join the excitement at Lowes and your child can build this awesome #48 car with a pull back motor! Be sure you head over here to…