Some of the biggest names in the financial services world are starting to get into alternative lending. With major players like PayPal, Visa, MasterCard, and more moving very aggressively in this direction.

These companies are specifically migrating to “online installment loans”, firing up their own versions of “buy now, pay later” that have been a cornerstone of retail financing for decades.

The beauty of these plans is that they give consumers an opportunity to make a handful of fixed installment payments for each of their purchases, rather than having to pull from a revolving line of credit the way they might with a credit card, for example.

A lot of smaller nontraditional lenders have been having great success in this space and it’s going to be interesting to see how big financial behemoths like PayPal, Visa, and MasterCard shake things up with their industry wisdom and almost bottomless budgets.

Major Financial Companies are Getting into the Installment Loan Industry

Earlier this summer, Visa announced that they were working towards a partnership within India based organization to offer customers in that part of the world an opportunity to make installment payments when they use their Visa branded credit cards.

In July 2020, MasterCard made a similar partnership announcement with a company called QuadPay. This partnership offers the same 0% financing on smaller purchases that Quad Paid made very popular all on their own, giving customers an opportunity to pay off their purchases with four installments and no interest.

PayPal is the company that people are really paying attention to when it comes to these kinds of installment loan plans, though.

PayPal hasn’t been shy at all about moving headfirst into the alternative lending side of the financing world. They have designed and developed their own internal suite of alternative lending options; options that range from PayPal Working Capital to PayPal Credit, the online installment loan program for consumers.

The reason folks are paying close attention to PayPal, though, is that they moved so aggressively to acquire companies when they want to add their services to their PayPal portfolio. There are a couple of companies out there that have been rumored to be linked to PayPal acquisitions, but nothing has come to fruition quite yet.

2020 is far from over, though, and it wouldn’t surprise anyone or PayPal to make a big splash before the year ends.

These Financial Giants Recognize the Explosive Growth of Alternative Financing:

These Financial Giants Recognize the Explosive Growth of Alternative Financing.

In early 2020, 14% of Americans consumers reported that they were using some sort of “buy now, pay later” installment loan plan to buy things they were interested in – even if their credit cards were already maxed out.

This number is expected to jump significantly by the time 2020 closes, too. The pandemic may have shaken up our buying habits for a couple of months, but economic report after economic report shows that consumers are still buying things in the economy is rebounding faster than expected.

That means there’s a lot of money still to be made in the installment plan world, especially if financiers are willing to offer 0% interest on purchases the way that MasterCard already has.

It’s going to be interesting to see how these big companies change the landscape of the “buy now, pay later” financial services world.

Many believe that these big players are going to completely disrupt the status quo, all but eliminating the traditional “store credit card” loan programs that used to be so popular through consolidation.

People know companies like PayPal, Visa, and MasterCard. More importantly than that, they trust them with their money and their purchases online.

And as more and more businesses move to the internet, it’s not at all unlikely that these companies will begin to corner the market. Only time will tell, though. However, what is certain is that the online installment loan product is here to stay.

Facebook Twitter Pinterest Yummly Buffer Print Reddit This looks like a great deal! Get the Deli-Pro Slicing Knife for less than $10! It has really good reviews too! The Deli Pro is the incredible knife with a cutting guide that adjusts to any thickness. Never make messy slices again with the Deli Pro Knife As Seen…

Facebook Twitter Pinterest Yummly Buffer Print Reddit FYI: Nestlé USA has announced a voluntary recall on Select Varieties/Production Codes of California Pizza Kitchen® and DiGiorno® Frozen Pizzas produced during February and March of this year listed below. According to the Nestle website the following pizzas with these specific production codes may contain fragments of clear plastic 🙁 California Pizza… 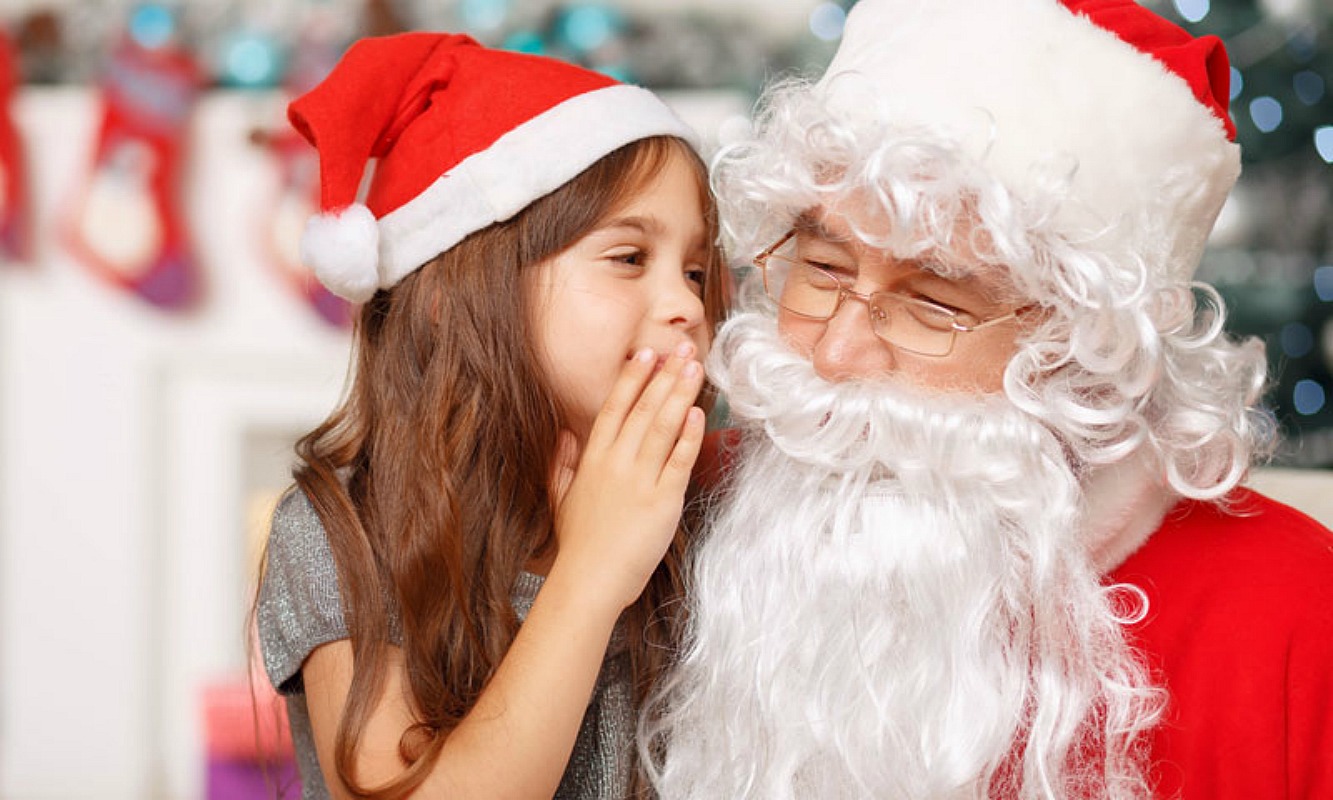 Facebook Twitter Pinterest Yummly Buffer Print Reddit FREE Photo With Santa! FREE Photo With Santa & FREE Gifts! Today Only (November 3rd) Grab your camera and Head to the toy department of your local Kohl’s where you’ll be able to snap a FREE pic of your kiddos with Santa! They’ll also receive a FREE Disney… 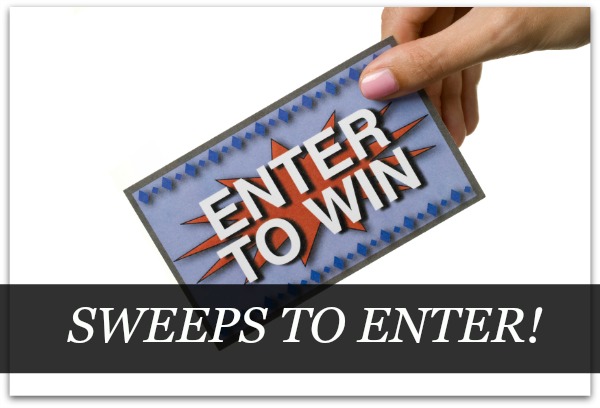 Join the Bush’s Beans Walmart Gift Card Giveaway! If you love #sweepstakes and could use a shopping trip to Walmart (who couldn’t?!), head over and enter!