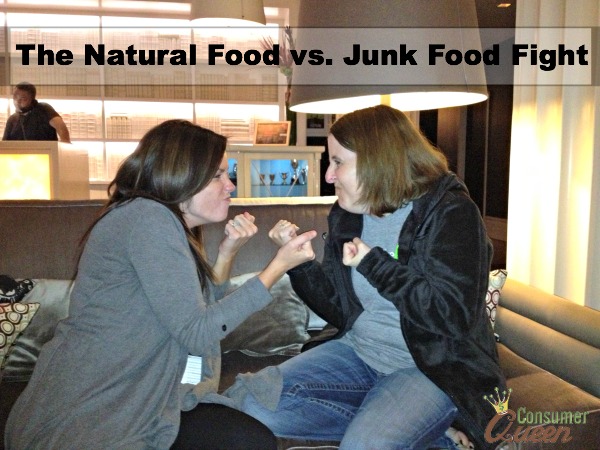 This is something that has been weighing heavily on my mind the last few months. There is some kind of misconception out there that if you want to try to live a healthier lifestyle it's an all or nothing game. You're either in or your out. I must have been living under a rock because it wasn't till I decided to start making small changes in our family's diet to eat healthier that I became aware of the Natural Food vs. Junk Food Fight. Notice I used the word fight not debate. I struggled with what word to use, but the more I wrote, the more I leaned towards the word fight.  I have never been a healthy eater, matter of fact, I used to think it was all hokey pokey until a friend turned me onto essential oils. It literally took her six months to get me to try them, but she never once pushed them on me, she only gave me information. I respected her for that. Once I discovered how well these oils worked for some of the health problems we had, I began to research other natural things which led me into learning more about what is in my food.

There is something very wrong and disheartening going on and while I rarely blog about, controversial/hot topics that could be negative, this is something that just weighed very heavy on my heart and well it's my blog right? There seems to be a community out there who feels the need to prey on people who don't live the same healthy lifestyle as they do. Or shall I say “Drink the Koolaid”. Some of them may openly call themselves activists, advocates or whatever and some may just have very strong opinions about our food in general.  That's AWESOME, it's great to have someone who will stand up and fight for healthier options for our family.

However, there is a right way to go about it and a wrong way to go about it. I am very disheartened by the fact that people are going out of their way to talk about other peoples eating habits or personally attack and try to degrade them publicly or even personally for it. Whether it's on Facebook, Twitter, or just in personal conversations. Do you even understand what you are doing? You may call yourself an advocate, but I would call you a bully. There is no difference in making fun of the way someone dresses or what they look like, then calling someone out for eating something unhealthy or promoting a company that is not fully organic/non GMO.  If you want someone to actually listen to you, how about using your social networks and your blog or even your voice as a platform to educate about the things you have learned instead of forming a mob and pushing it down peoples throats. Every time you make a snide remark or negative comment to someone about their unhealthy eating habits you are taking a huge step backwards towards your end goal.

I recently saw someone personally attacking or should I say bulling a fellow blogger on Twitter because she wrote about giving her kids a half a glass of coke and then this person proceeded to tweet me because I followed this blogger and tell me that I have a lot of “clout” and that I should be standing up for this kind of crap. (This kind of crap?) You know what I did? I lovingly put this person in her place and defended the blogger that she was bullying and I think this person was shocked by my response. I then blocked her from my feed because sometimes you just need to take out the garbage.

Just because I use essential oils and I am growing an organic garden, switched to using coconut oil, quit keeping Soda in my house and making a few other changes, doesn't mean I don't still eat junk food. It's all about moderation, like I said above, there is a misconception that you have to be ALL in or NOTHING. Everyone is going to be at a different walk in their life and should be able to live at their own pace. You should be cheering on that person who is making changes in their lifestyle (even if it is small) or seeking more information instead of picking apart everything they eat on a daily basis or because that one time they gave their kids a half a glass of coke.   I will tell you I went 2 weeks without Dr Pepper. Guess what, I am drinking Dr Pepper again WHY? BECAUSE I LIKE IT!!!!!!!!!!!!!!!!  However, I am drinking less and made the switch to not even keeping it in my house. I went from drinking one or more than one a day to a few a week. Baby steps!!!

Be careful what you say in public because you could actually be damaging your whole fight. When people hear you talking about other people like that , they don't want to be a part of anything you stand for. Also, be careful what you post about your new found simpler life, are you posting to be informational or are you posting in a way that is judgmental and condescending?

So  I am asking you…. Educate, Encourage, don't Demand and Bully. You will get a lot further in your cause and actually this is good advice for anything you might be an advocate for or passionate about, not just food.   You can't bully someone into living your lifestyle. However, you CAN push them further away from your cause. No ones going to listen to a screaming toddler throwing a fit, however, someone might learn to listen to someone who comes in with a positive attitude ,who has great negotiating skills and facts to back it up.

Now this also goes for all those on the opposite side of this conversation too. Just because someone is passionate about eating healthy and posts a lot of things on their Facebook about it, doesn't give you the right to sit in a corner and gossip about them either. If you are hanging around them or seeing them in your Facebook feed then you are calling yourself, friends and friends don't treat each other that way. The great thing about friendships is we can all have different lifestyles, opinions, etc. and still act like adults and even support each other in our endeavors even though we may not be interested or agree. Why? Because that friend is truly passionate about it and I want to support her because I know she supports me.

I am going to continue to research a simpler lifestyle and continue to make small changes in my family's eating habits but if you see me out in public with a Sonic, Dr Pepper because I've had a really bad day and haven't had one in 4 days and proceed to shake your finger at me I might punch you in the face. (Ok, so I probably would never actually punch you in the face, but I might think strongly about it lol)

For those of you are looking to make small changes in your family's eating habits without stressing yourself out or having the kids and spouse go on strike feel free to email me. I will help you with any information I have found and I promise I won't judge you when I catch you eating that McDonalds cheeseburger. You an also join our CQ Natural & Organic Deals support group and find some fellow friends that are taking baby steps with you! 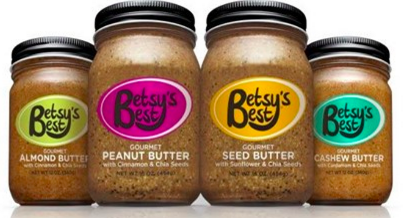 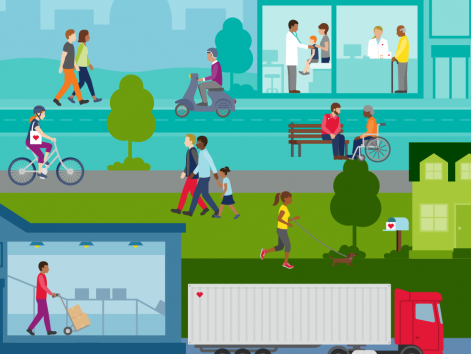 On April 19th, CVS Pharmacy made a huge announcement! They are responding to concerns raised by consumers to remove chemicals in store brand products. Read more here. 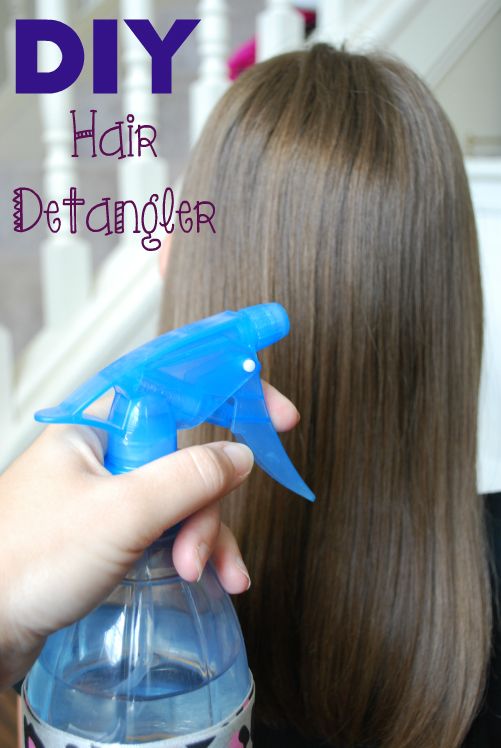 Make your own Hair Detangler at home with just a few ingredients! 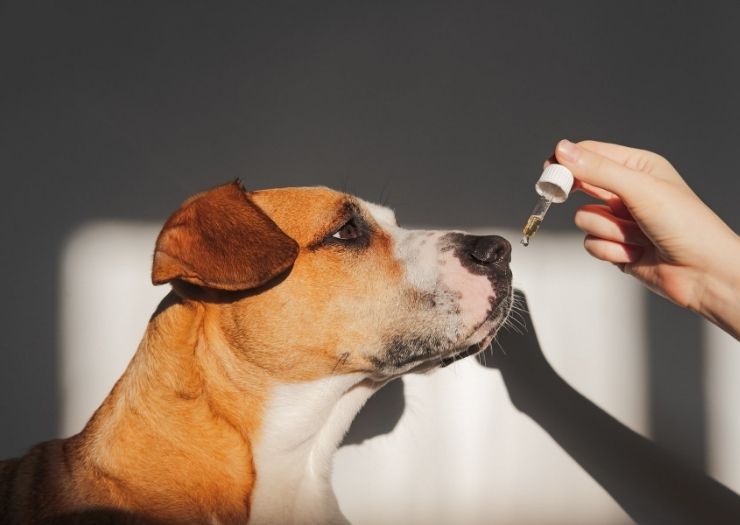 Disclosure: This statement Essential Oils for dogs has not been evaluated by the Food and Drug Administration. This product is not intended to diagnose, treat, cure, or prevent any disease. When your pet experiences minor health conditions, you often go for over-the-counter medicines. This post about essential oils for dogs can hopefully provide information on some… 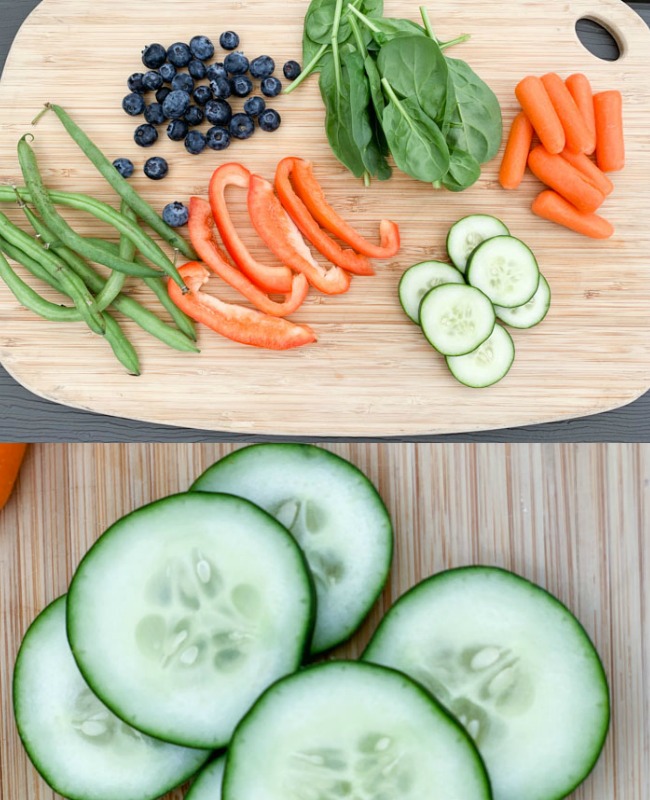 See 18 Fruits and Veggies That Are Beneficial For Your Dog! Disclaimer: I am not a vet, so this post is not providing dietary advice, but happy to share 18 foods that can be added to a healthy diet for your dog! Check them out below! Does your dog love to share? Mine does and… 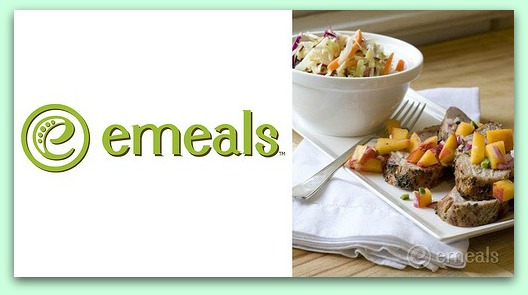