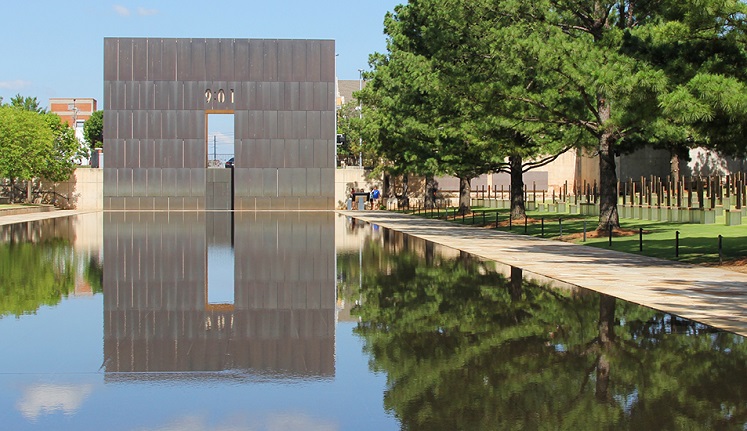 23 years ago at 9:01 am, our lives were changed forever. 168 people, including 19 children lost their lives to senseless violence. Where the Alfred P. Murrah once stood, a memorial now stands to honor and remember the lives lost.

In honor of the anniversary, the OKC Bombing Memorial & Museum is offering FREE admission.

The memorial is located at 620 N. Harvey in Oklahoma City. For more info on the memorial and museum click here

We come here to remember those who were killed, those who survived and those changed forever. May all who leave here know the impact of violence. May this memorial offer comfort, strength, peace, hope and serenity.

For those familiar with the details of the bombing.

On April 19, 1995, Timothy McVeigh parked a Ryder rental truck filled with explosives in front of the Alfred P. Murrah Federal Building. The resulting explosion killed 168 people (680 injured) and destroyed the entire north face of the building.

The blast destroyed or damaged 324 other buildings within a 16-block radius, shattered glass in 258 nearby buildings. 68 cars were destroyed.  In all, an estimated 652 million worth of damage was done.

Within 90 minutes of the explosion, McVeigh was stopped by Oklahoma Highway Patrolman Charlie Hanger for driving without a license plate and arrested for illegal weapons possession. Forensic evidence quickly linked McVeigh and Nichols to the attack; Nichols was arrested, and within days, both were charged. Michael and Lori Fortier were later identified as accomplices.

McVeigh, a veteran of the Gulf War and a U.S. militia movement sympathizer, had detonated a Ryder rental truck full of explosives parked in front of the building. His co-conspirator, Nichols, had assisted with the bomb's preparation. Motivated by his dislike for the U.S. federal government and angry about its handling of the Ruby Ridge incident in 1992 and the Waco siege in 1993, McVeigh timed his attack to coincide with the second anniversary of the deadly fire that ended the siege at the Branch Davidian compound in Waco, Texas.

Some info obtained for this post came from Wikipedia. 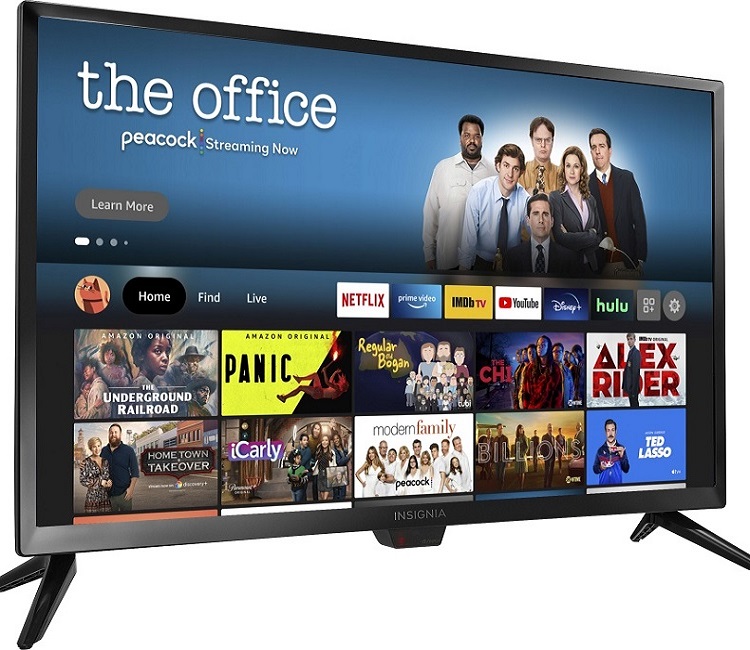 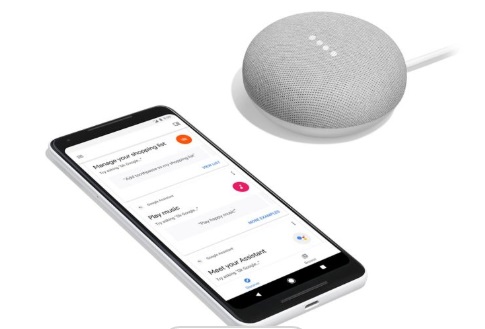 Here’s what we have in the way of money saving deals this week after coupon, RR and points! 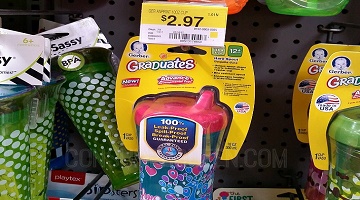 Friday you’ll get any doughnut at Krispy Kreme for FREE! June 3rd is National Doughnut Day and Krispy Kreme is giving them away FREE! Just head into your local shop and score the doughnut of your choice – not valid online. The limit is one freebie per customer. Click here to find a store near…