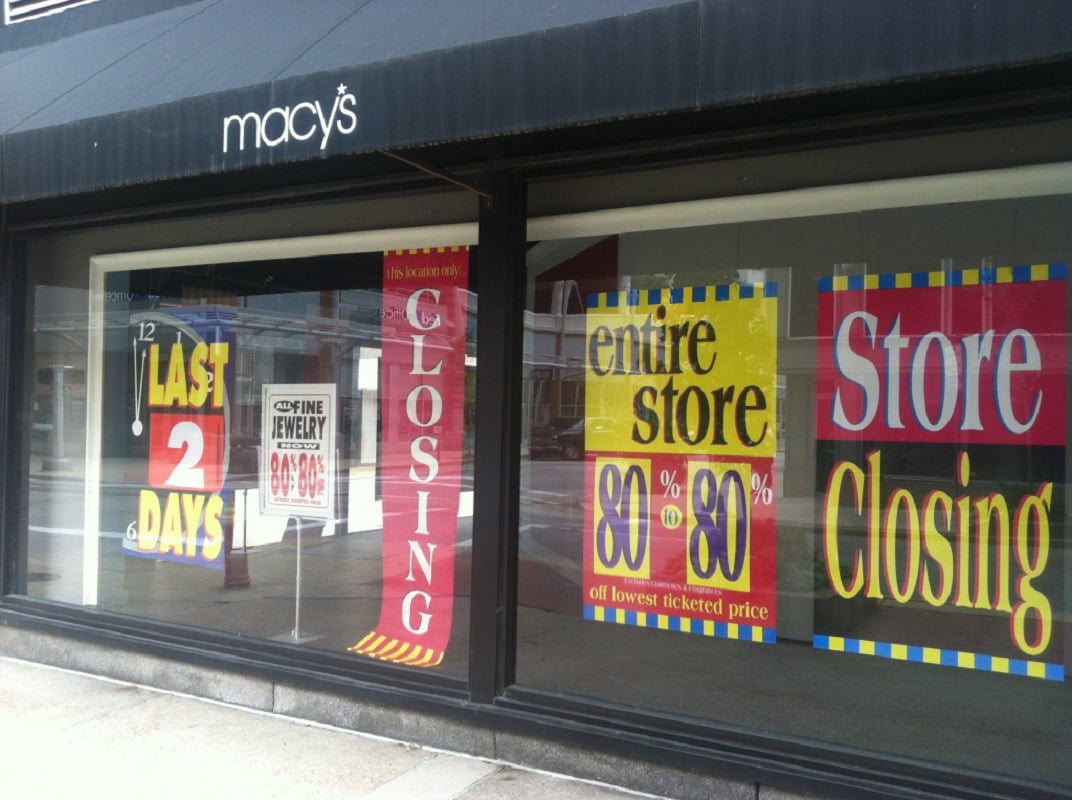 Many store chains have announced they will be closing some of their stores this year and some of them may surprise you as they did us! No set date or specific store locations have been announced, only the number of stores planning to be closed. We will keep you updated as we learn more.

AC Moore – is shutting down all 145 of its stores in 2020. Some of them are set to become Michael’s stores.

Bose – the company plans to close 76 stores worldwide including ALL location in the US.

Brooks Brothers – is filing bankruptcy, no word on store closings yet.

Forever 21–  is expected to close 350 stores globally, including up to 178 locations in the US. after filing for bankruptcy. More are expected to happen this year.

GameStop – the company said it expects store closures to be about 320 globally.

Gap – the company closed 130 stores last fiscal quarter and plans to have 100 more closed by the end of this year.

Macy’s – plans to close 125 stores over the next three years and cut thousands of corporate jobs as part of a cost-savings plan.

Modell’s – filed for bankruptcy in March and plans to shut down ALL 153 stores this year.

Olympia Sports – has announced it plans to close 76 stores this year.

Walgreens – By the end of this year Walgreens expects to have 200 stores closed around the US.

Thanks Business Insider for all the info! 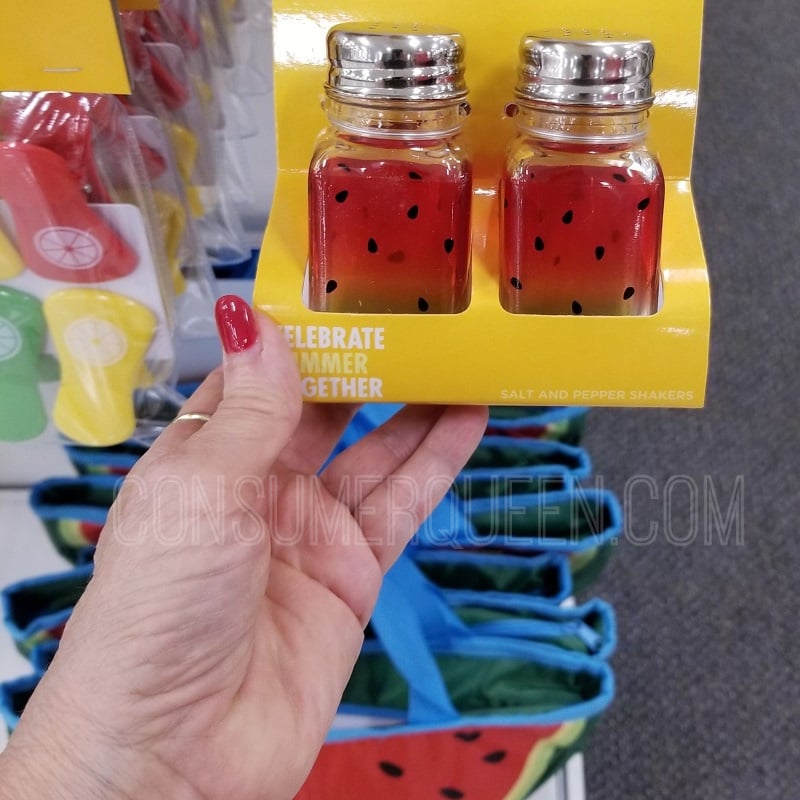 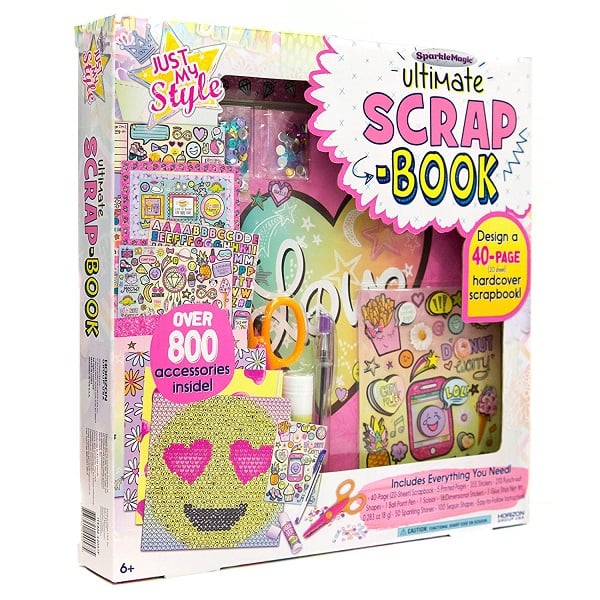 Ultimate Scrapbooking Kit $7.97 At Amazon Express yourself as you create themed pages filled with your most cherished memories to share with family and friends! Create unique and personal pages that tell your story with the Just My Style Ultimate Scrapbooking Kit! With over 700 accessories inside, the possibilities are endless! Get this kit for only… 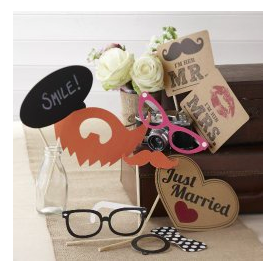 Photo booths are all the craze right now, mix that with a vintage wedding theme and these props are perfect to bring the party to your reception! 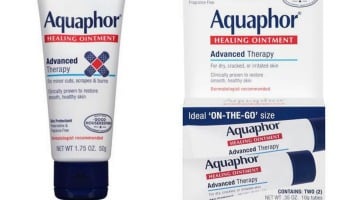 Here’s this weeks Aldi deals on produce, meats and under a buck items!