Many of you have asked why some stores such as CVS and Homeland do not accept manufacturer’s coupons that have other stores logos on them or state “redeemable at” or “available at”.  I’ve wondered that myself.

Here’s what I found on the Homeland facebook page and it gives us good reason to adhere to the store’s coupon policy regarding this matter:

” Our general policy on coupons with wording such as “redeemable at” or “available at” is to not take them. This is because the manufacturer most always coordinates these coupons with the named retailer with funds set aside only for them and won’t reimburse us for them.”

So even though the coupons are manufacturer’s coupons they are coupons that have been set aside with money to pay only specific retailers (the ones named on the coupon) and other stores may not be reimbursed. Even if your store accepts them (when the policy says not to) they could be essentially costing their company money. Most of the time if they are accepted it’s because the cashier does not know the stores coupon policy.

CVS has confirmed with us that they do not want their stores accepting coupons with other store’s logos on them – I wanted to make sure it wasn’t just up to the individual stores.

Some stores such as Walmart do take other store’s coupons and they write off all of those they accept because they know they won’t be reimbursed.

I hope this has helped you get a better understanding of this confusing thing we call couponing LOL!! 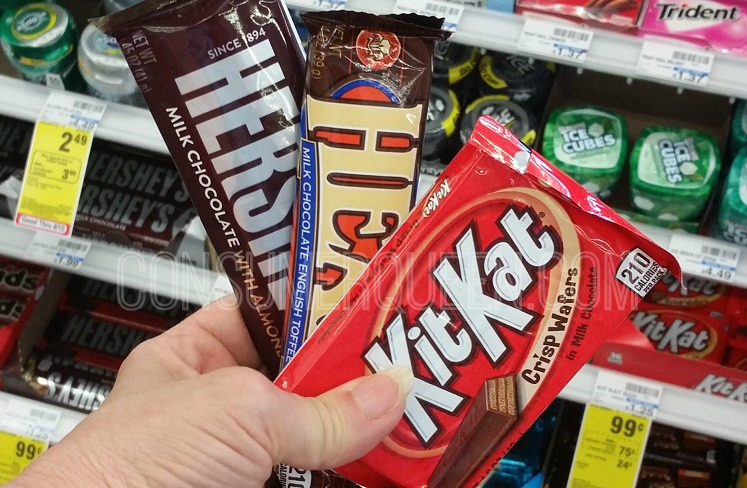 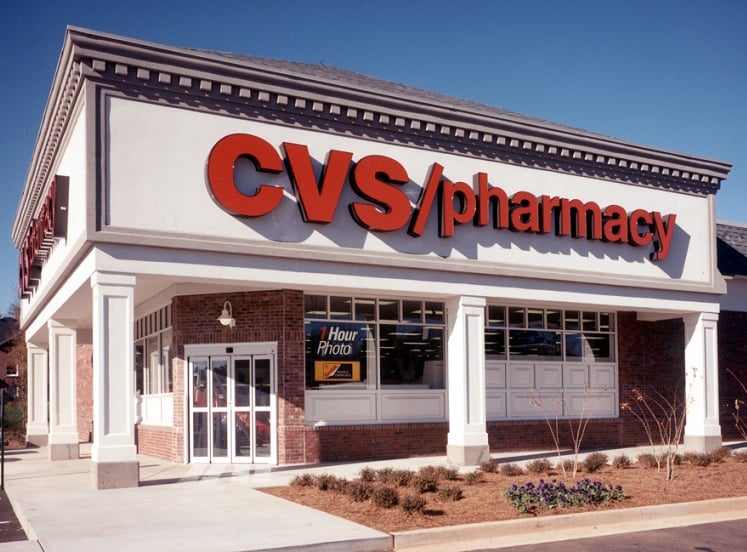 Here’s what we have in the way of money saving deals this week using coupons and ExtraBucks!

Starting 1-6-13, you can score a really good money maker on the Bayer A1C SelfCheck monitoring system at CVS. If you’re a diabetic or know one, this is a great tool to help you keep on top of your disease. This is not a daily blood sugar testing monitor but rather one that gives a… 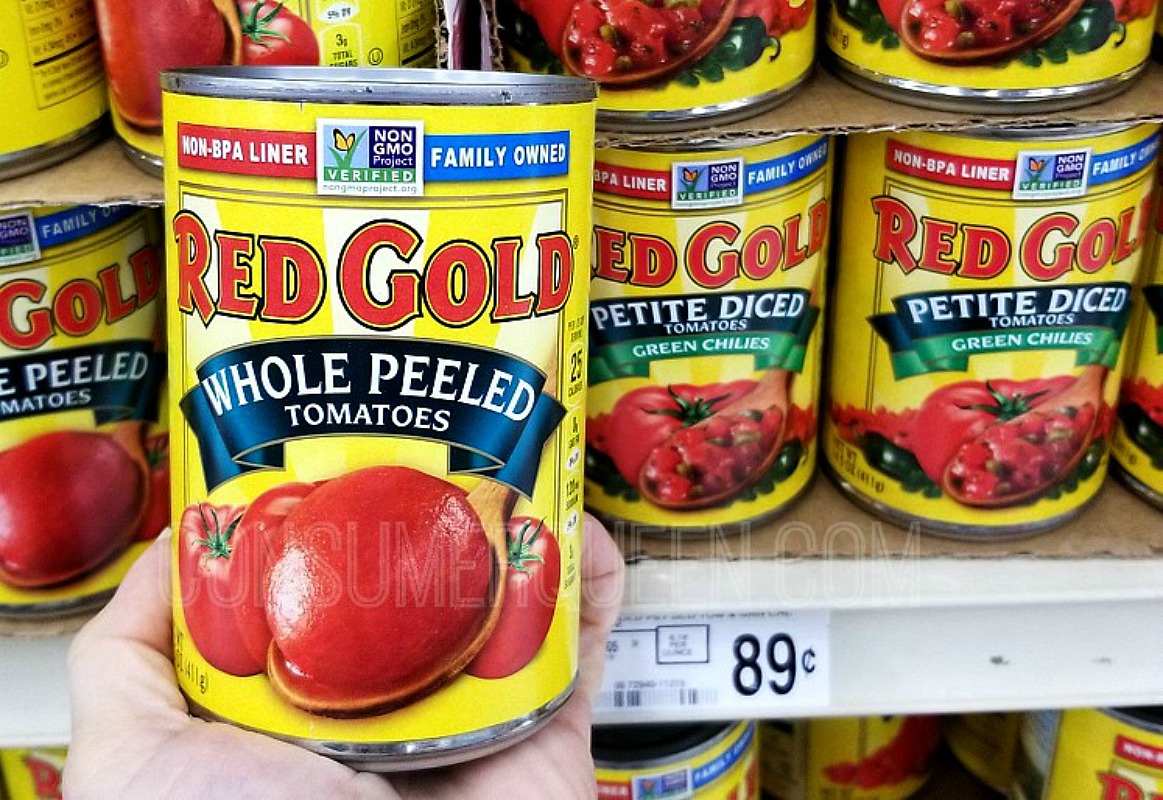 Red Gold Canned Tomatoes JUST 27¢! This week we have an awesome deal on Red Gold products this week at Homeland & Affiliates. Canned tomatoes are on sale for 79¢ each with an additional $4 off at register when you purchase 10. To make this even better we have coupons coming in this Sunday’s coupon…

If you’re lucky enough to get the $3.00/1 Revlon nail color in your inserts tomorrow, (we Okies will) then you’ll be able to score nail polish for under a buck at both Walmart & CVS. The regular price of the nail color is $3.97 at Walmart and CVS will have it on sale for $3.99 starting… 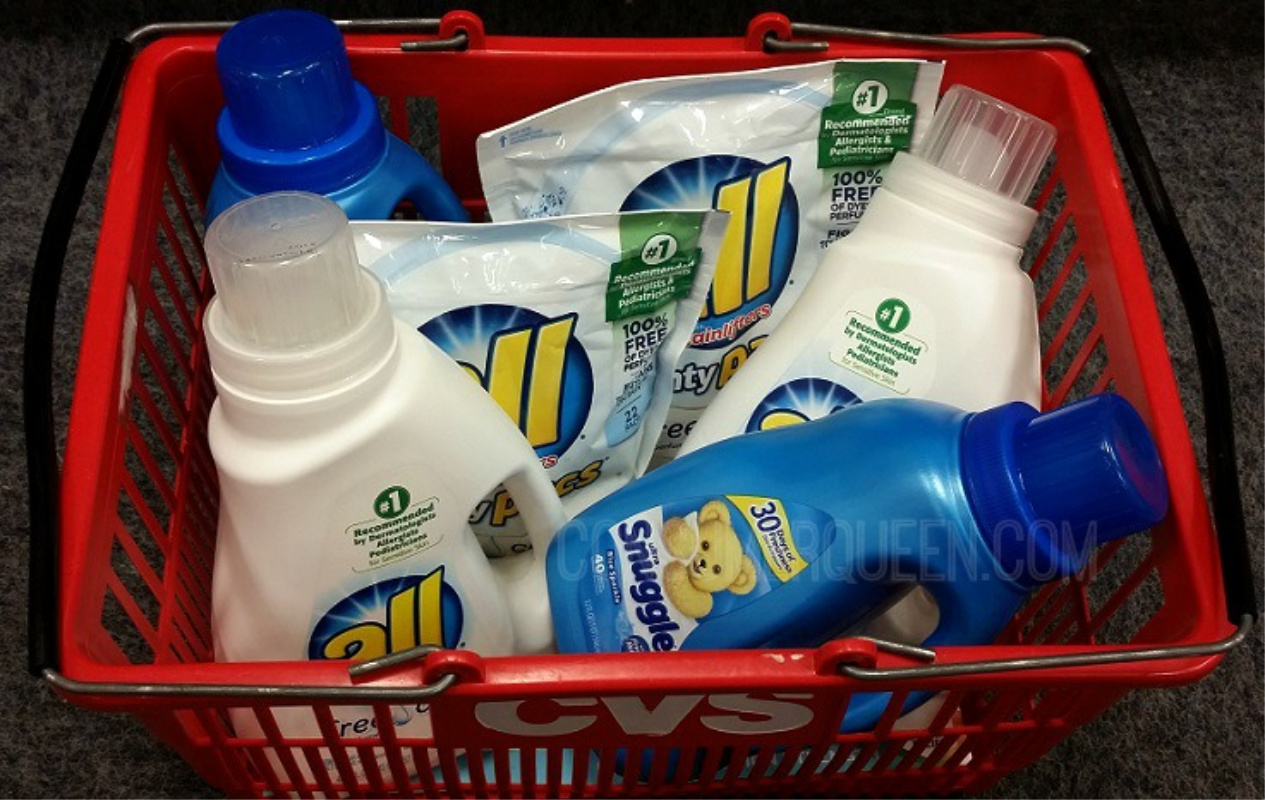