I was so excited when Clorox contacted me to work on a project with them talking about the “5 Second Rule” with Samantha Bee from the Daily Show! Everyone one knows what the 5 second rule is right? It's eating a piece of dropped food or re-using a baby bottle as long as its within 5 seconds.

Now I have always lived by the 5 second rule if we were at home but out in public , that was a different story. I mean it was great for the immune system right? (Insert laugh here) Now I hear that the 5 second rule is being challenged by scientists at San Diego State University. This study was funded by @Clorox. The team tested a sippy cup and a carrot on kitchen counter tops,highchair trays,tile floors,and carpet and the results are in.

With the sippy cup, the most germs were found on it when it was dropped on the highchair tray.

What Does It All Mean?

With 65 percent of parents admitting to following the 5-second rule in their home, according to a different Clorox survey, it’s a good idea to make your home “5-second rule ready” for when the sippy cup does fall on the floor.

I also had the chance to chat with Samantha Bee from The Daily Show. What? You don't know who Samantha Bee is ? Here is a short bio just to tell you a little bit about her:

Samantha Bee was born and raised in Toronto Canada and understands that, yes, it's very clean there. Having no appreciable skill set or professional aspirations, she turned to acting and found it compatible with her lazy lifestyle. She began her career by doing numerous commercial campaigns, as well as participating in the all-female sketch troupe The Atomic Fireballs. In 2003 she joined the cast of “The Daily Show with Jon Stewart” and now holds the title of Most Senior Correspondent, having systematically eliminated all those before her. In addition to her work on “The Daily Show,” Bee can be seen opposite her husband Jason Jones in the feature film “Cooper’s Camera,” “Motherhood” starring Uma Thurman and Woody Allen‘s “Whatever Works“. Samantha’s first book “I Know I Am But What Are You” will be released by Simon & Schuster in June 2010, and later this year will be seen in the films “Furry Vengeance” opposite Brendan Fraser and in  20th Century Fox's “Date Night” opposite Steve Carell and Tina Fey.

Bee is the recipient of the 2005 Canadian Comedy Award for “Pretty Funny Female,” but nobody ever thought to send her the statue.

When Bee is not working she enjoys photographing her children in foolish outfits and correcting spelling errors on menus.

It was such a joy to visit with Samantha. She is so down to earth and she shared some funny stories with us about her kids  and the 5 second rule. I also shared one with her about my son Ryan and a funny bandaid incident,everyone started laughing! Samantha shared with us about the myth's of the 5 second rule and about all the tips she has learned at SimpleandSurprising.com ! It sure made me rethink the 5 second rule I had been using! Check out the tips they provide using Bleach and read up more on this study and let us know what you think about the 5 second rule story. Remember Bleach isn't just for whitening socks!

One luck Consumer Queen reader will when a Clorox Surprise pack valued at $20.

Tell us .Do you have a funny 5 sec rule story? Clorox may put it on their facebook! If not tell us who is more likely to follow the 5 sec rule in your house!

2.Add a coupon to our Ultimate Coupon Database & get 1 entry for each coupon you enter. Be sure and Check Here to make sure your coupon has not been entered! Only new entries count! Post here what coupon you entered! All coupons will have to be approved before it shows! Coupons could be peelies, tear pads, Sunday Coupons,Rebates,retail & restraunt coupons.

3. Follow us on Networked Blogs on the  left hand side of this blog!

Contest ends 2/8/09. Winners will be contacted by email and will have 48 hrs to respond. You can check back to see the winner listed here!

Thats not all. I helped Clorox put together a Campign of several other fabulous bloggers who are also giving away a Clorox Surprise pack. As they put their posts up I will be adding their links here! 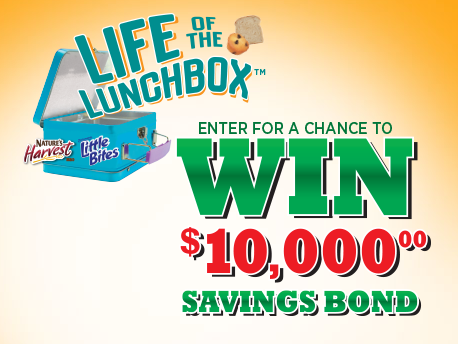 Enter now for your chance at a prize pack or sweepstakes prize of a savings bond for your child!

Don’t forget you can get $1.00 snack size Fish McBites for only a buck at participating McDonalds thru 2-14. The McBites are usually $2.99 so this is a great way to try them out.  What a great affordable lunch for the kids!

On Black Friday, Shopkick is offering:  200 kicks across all its 15+ national retailers partners (like Macy’s, Target, Best Buy, American Eagle Outfitters and Crate & Barrel). This means we can earn a $5 gift card JUST for walking into a handful of partner retailers on Black Friday.  Earn more kicks for product scans from…

More Freebies * Daily Deals * Ultimate Gift Guide * Submit A Deal Here’s a new link for a FREE sample of Garnier Anti-Dandruff Shampoo and a $1.00 off coupon. 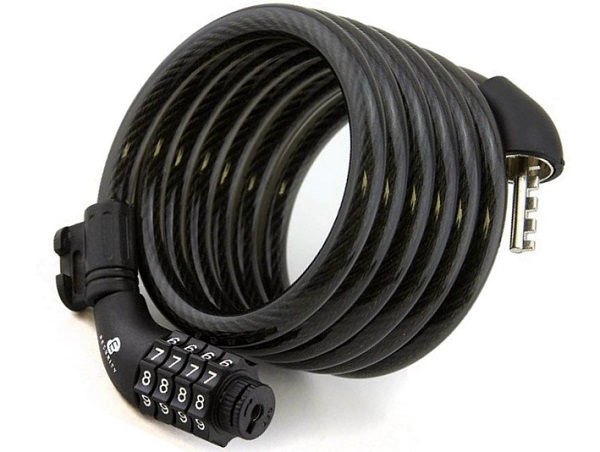 Etronic Security Bike Lock as Low as $10.99! Grab a 2-pk Etronic Security Bike Self Coiling Resettable Combinatio Cable Lock at Amazon now for prices ranging from $10.99-17.99.  With school starting soon, it’s time to think about locking those bikes for the kiddos or for the family bike rides to the park.  Since these are so…