Some of you may remember my Iron Man Red Carpet Event that I was invited to last April. I kept telling you I had a secret about an amazing experience that I had while I was there. I finally revealed that secret to you last October. Being on the set of Captain America The Winter Soldier while filming was an amazing experience. Marshall really plans everything out in great detail. Today I am excited to tell you about the exclusive interview, I had with the actual owner and creator of Captain America’s SHIELD, Russell Bobbitt. Along with the interview I was given the chance to have my photo taken with the actual SHIELD! I was in a dress that day so I was limited in my crazy photo poses that you are all used to seeing but how do you like my Hollywood wind blown effect LOL? And so in this movie we — we have a couple surprises with the shield.  And it’ll appear that there are different shields.  But it’s only one shield.  With that one shield I have to make 50 of them to accommodate all the different ones. I have hard rubber, soft rubber, fiberglass, metal to depending on if there’s an insert on it I use a metal one ‘cause it looks the best. And I’m gonna give you this one because it’s lighter than the heavy, heavy metal one. The reason we need so many is because we do different sort of s–, you know, if he’s walking around and it’s on his back, I can put a really clean nice heavy one on him.  And when we photograph them from behind, it looks shiny and new like metal.  Uh, when he takes it off and starts fighting with it, obviously we can’t hit each other with metal shields or the boys won’t be able to play very long. Disclosure: This trip was provided by Disney. I have been a Disney fan long before they contacted me and my thoughts and opinions are my own. 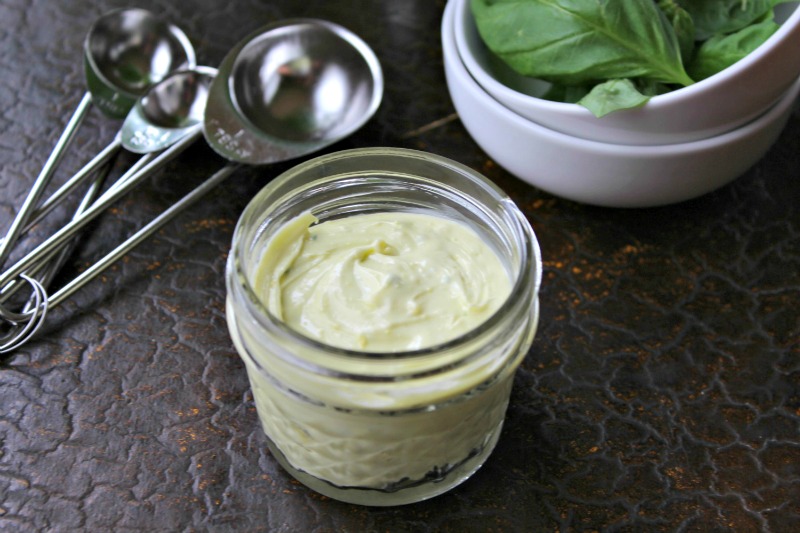 Our skin is right there at the top of the list of things we neglect. We expose it to too much sun, too much wind, we go to bed with our makeup on, we don’t drink enough water, we eat too much sugar, we get hair spray on our faces in our hurry, we stress in a major way- demanding from ourselves that which is beyond what any one person should be expected to achieve. Today we’re going to slow down, and learn one way to take care of ourselves. Pull out your food processor and join me in making this refreshing and beneficial Anti-Aging Basil Face Cream, because let’s face it. We all could use a little pampering! 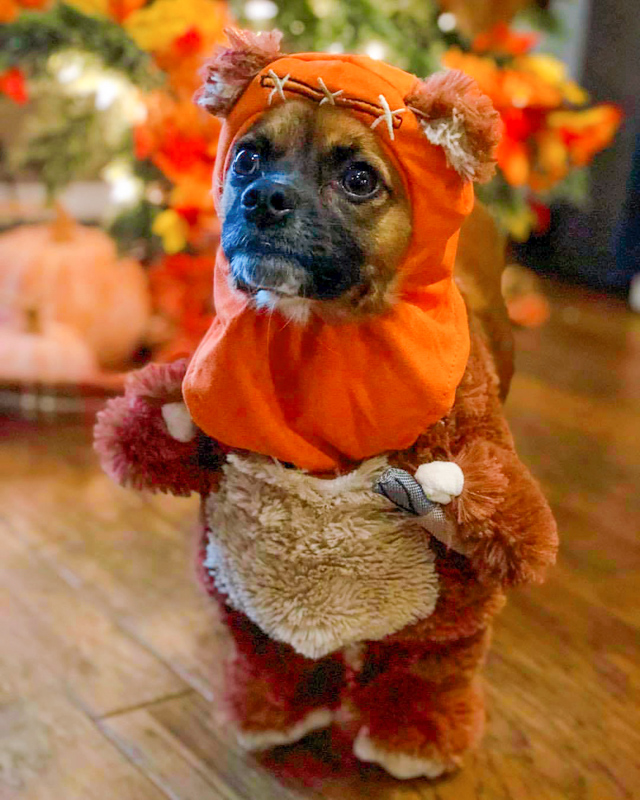 We all know that dogs are man’s best friend. Whether your pup is a pug, golden retriever or husky, they deserve to be treated like the royalty they are! To celebrate May 4th (Star Wars day), we’ve rounded up some of our favorite Star Wars themed dog names. Fun Male Star Wars Names for Dogs:…

Disclosure: this post has been sponsored by Disney and my travel has been provided at no cost to me. So if you haven’t heard, I am really excited to announce that I have been invited to the #MaleficientEvent and #FireandResecueEvent press junket this month. I will be heading to LA with 24 other bloggers May… 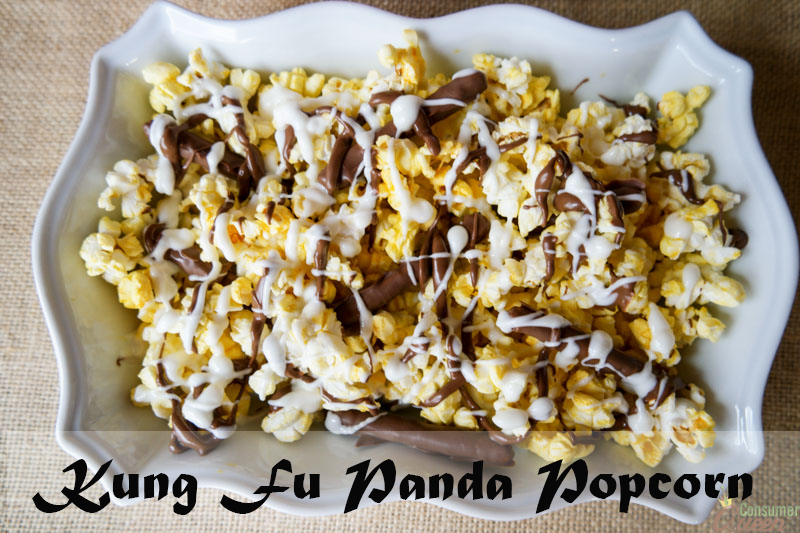 Click the link and check out this Kung Fu Panda Popcorn Recipe & Review. This recipe uses simple ingredients and easy for kids to make.

Click the link to read our Interview with Joshua Sasse from Galavant on ABC.

Click the link to see My Interview with Fergie and the American Music Awards.