This past week I had the incredible opportunity to interview People magazine’s most beautiful, Gwyneth Paltrow aka Mrs. Pepper Pots in the new Iron Man 3 movie. Gwyneth plays a powerful role in this movie as chief- executive of Stark Enterprises. She lit up the room as she walked in and all eyes were on her. She was amazing as 25 bloggers threw questions at her left and right. They actually had to call last questions because she was so interested in talking with us. It was literally like talking to one our girlfriends. Below you can find some of the questions and answers that I pulled that were some of my favorites.

Question: How does it feel, as Pepper, to be that strong?

Gwyneth: I loved it so much. You know, I was getting kind of like, come on, guys. Pepper, like, let’s- come on, like, all these boys are flying around doing all this fun stuff, and I loved, you know, how patient and kind and sweet Pepper is, but, when I read this script, I was like, oh yeah. Like, she’s, you know, in the suit and flying around, and I loved doing the stunts. As I said, I really had never done anything like that before and it was really- I don’t know. It was really fun. I felt like I should’ve been doing this my whole life- it’s like, why am I doing all these period films, like, it’s so boring.

Question: What are some of the fun things that happened on set?

Gwyneth:Um, you know, I’m so bad at remembering, like, the funny stories. I mean, the things that I remember from set are, like, my kids learning, like how to drive a golf cart, on a movie, like it’s so big and you drive a golf cart from one thing to another and you’re like, okay, you can drive the golf cart, you know, sit on the lap, and then all of a sudden, they just started taking off in golf carts. So, this is illegal and this is not okay.

Or like their Nerf gun fights, it was just like a fun experience for the family, and they love Robert. They, they had no idea that Robert was, like, famous until probably a year ago. And they just love him so much and he creates a fun environment, and it was nice. It was a nice shoot, you know, and when you work with someone over and over again that you really love and, like, that environment is so familiar and the kids feel- everybody feels it, and it was so great.

Question: Are we gonna see you in more action films?
Gwyneth: I don’t know. I would actually really like to, but really, am I old now to start, like, you know, being in action movies, [LAUGHS]. I would like to. The nice thing is that everybody’s sort of been very sweet about Pepper in this movie, like all the journalists who came in. They were like, oh my God, you have to have your own movie, because in the comics, Pepper gets her own suit, and she becomes a character called Rescue. Um, and they’re like, we need a Rescue movie, and I’m like, okay, well, I’d better hit the gym.

Question: What color would you choose for your suit?
Gwyneth: Ooh, great question. Gray, like, silver and white. My favorite colors.

Question:What’s it like working with Robert?
Gwyneth: It’s so fun. I mean, he’s really, like, the most spontaneous. Um, he’s, like, mad genius, improvising,  you’re really on your toes. You know, it’s really interesting, actually, to see how all these different actors, what their process is and how they work and, like, Jeff Bridges on the first movie, he had, binders of research, and everything was all underlined and highlighted, and there were graphs and all this.
And then Robert would come in and, read the scene and rip it up, and be like, nope, we’re not doing it. He’s like, this is BS. Let’s make it up- and poor Jeff Bridges would be dying, like, he had memorized everything.

Stay tuned for part 2 of my interview with Gwyneth Paltrow! 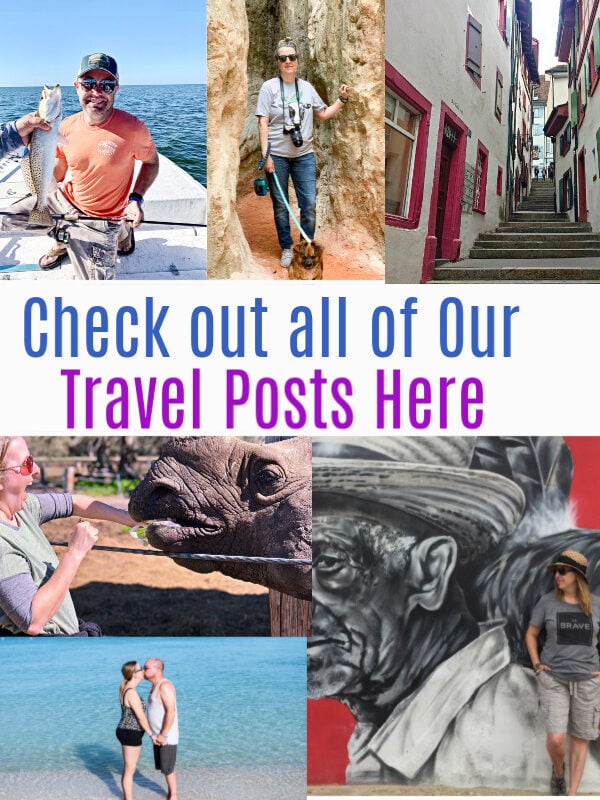 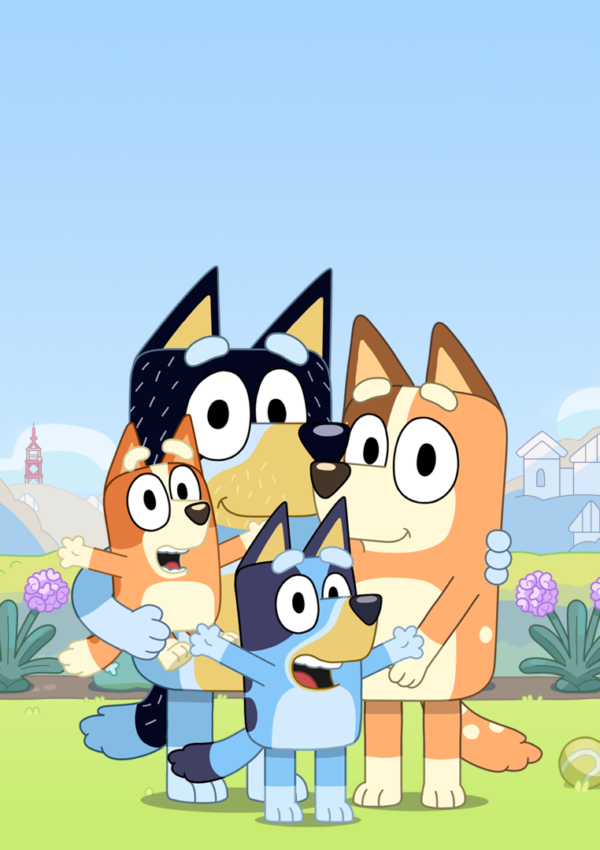 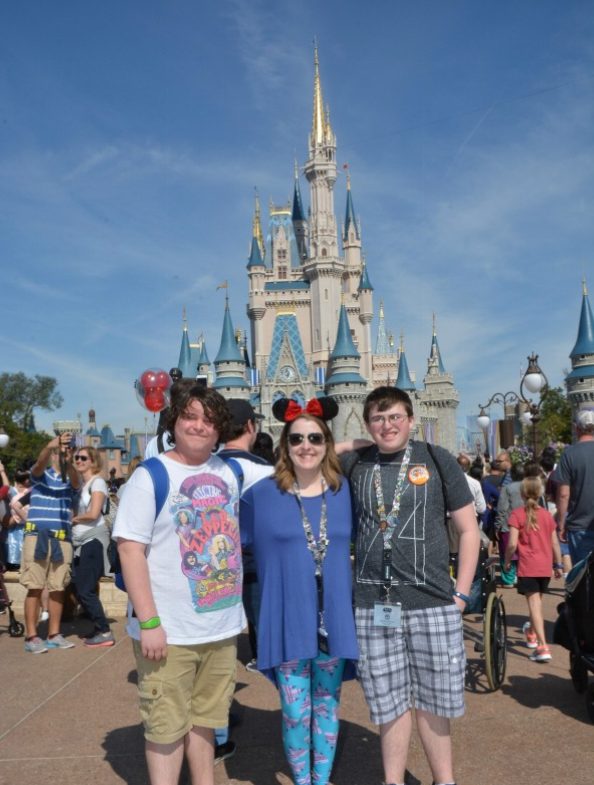