Disclosure: I was given tickets in exchange for posting.

I have been a member of Edmond Road Baptist Church for over 40 years where I participate in our music program. Music has always been apart of my life and I am so excited that one of my favorite bands MercyMe is coming to Oklahoma city.

That's right MercyMe is coming to Oklahoma City Saturday March 21st 7:00pm for their 20/20 Tour. They will be playing at the Chesapeake Energy Center and the pre-sale for tickets is happening NOW!

Joining them will be Jeremy Camp and David Leonard. Get ready for a night of encouragement. If you're not familiar with MercyMe they are a christian group and one of my favorite songs is Flawless. My husband and daughter both suffer from Ankylosing Spondylitis and it speaks about no matter the bumps , no matter the bruises, the Cross has made you flawless and it's a great reminder for us all. Check out their Youtube Channel and here are some of favorite songs.

About MercyMe:
It continues to be a landmark season for the multi-platinum selling MercyMe. A major motion picture based on the life of frontman Bart Millard who wrote the mega-hit song “I Can Only Imagine” after the loss of his father opened at a remarkable No. 3 at the box office on Mar. 16, 2018 (Lionsgate, Roadside Attractions). Carrying the same name, Millard’s first memoir also released this year followed by the unveiling of I Can Only Imagine – The Very Best Of
MercyMe.

MercyMe was named Top Christian Artist at the 2018 Billboard Music Awards, scored their sixth GRAMMY® nomination, was the top winner at the fan-fueled K-LOVE Fan Awards including a win for Artist of the Year and won their seventh American Music Award. The group was the 2017 GMA Dove Award Winner for Artist Of The Year.

Since their debut in 2001, GRAMMY® nominated, multiple American Music Award and Dove Award winners MercyMe have sold more than 9 million units in CD, single and DVD sales, garnered more than 58 No. 1 multi-format radio singles and four consecutive mainstream radio hits with “I Can Only Imagine,” (No. 4 AC/Top 25 on Top 40/Hot AC), “Here With Me” (No. 4 AC), “Homesick” (Top 10 AC) and “So Long Self.” MercyMe made history in 2014 as “I Can Only Imagine” surpassed 2 million digital downloads, making it the first song in Christian music to go platinum and double-platinum in the digital domain.

The album containing the hit, Almost There, recently received triple platinum certification from the RIAA. In 2009, Billboard named MercyMe's “Word Of God Speak” the No. 1 Song of The Decade and the group the No. 1 Artist of the Decade in both the Christian Songs and Christian AC Songs categories, recognizing them as one of the industry's most notable talents.

They have sold out venues throughout the US and Canada, including Radio City Music Hall, and have appeared on the Macy’s Thanksgiving Day Parade, The Today Show, CBS This Morning, FOX New Channel's FOX & Friends, CNN, ABC News and in the pages of Entertainment Weekly, The New York Times, USA Today and more. MercyMe’s eighth studio album, the RIAA Certified Gold Welcome To The New, garnered two GRAMMY® nods and four radio hits. LIFER, their latest chart-topping, GMA Dove Award winning and GRAMMY® nominated album, includes the RIAA certified gold, GRAMMY® nominated smash hits “Even If” and “Grace Got You.” 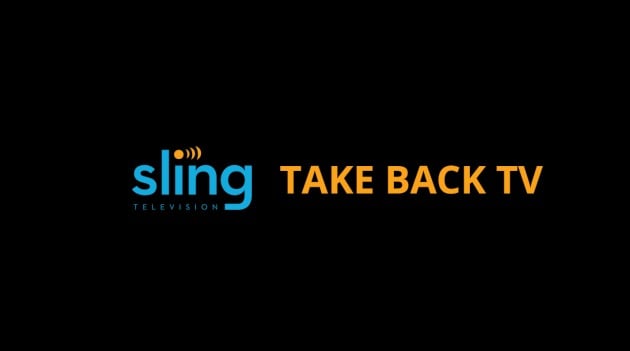 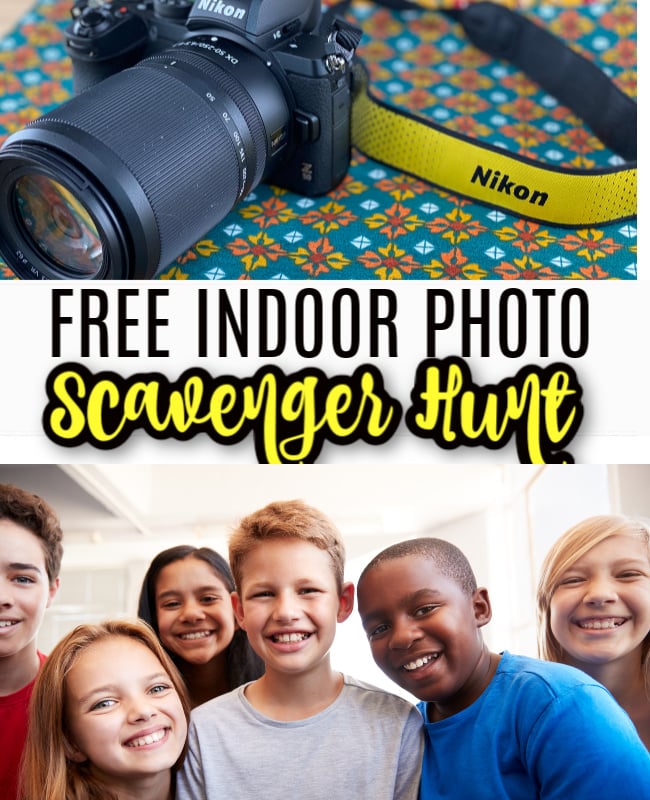 Free activity for kids! See this Kids Scavenger Hunt Printable We are so excited to share a fun and FREE Kids Scavenger Hunt downloadable activity . You can easily print these off for yourself or family members to keep the kids entertained on a rainy day. Instructions: Just print the PDF below and with your… 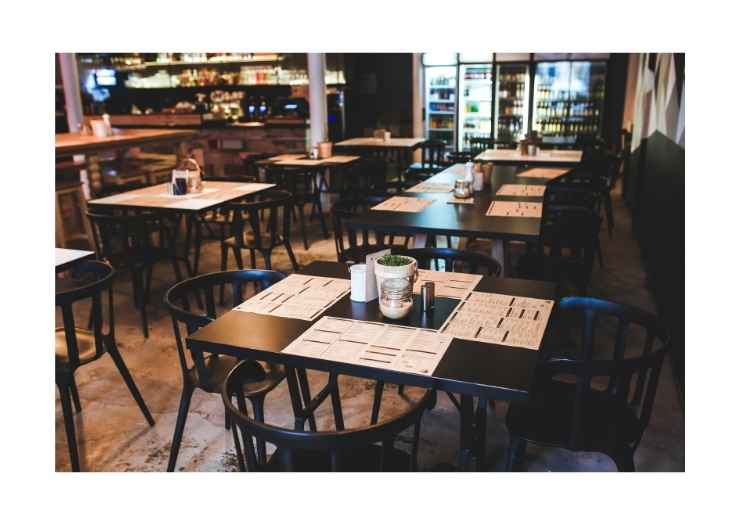 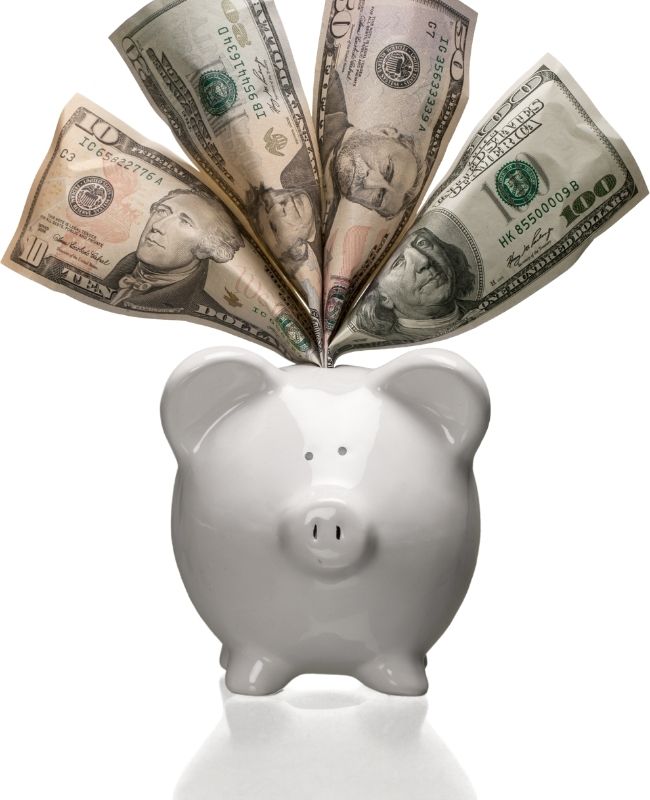 Looking to for information on financial management? Everything good starts with a plan. That means you should get the right tips, save, and aim to achieve your goals. You’re certainly not alone if you feel a little out of control with your finances. In fact, it’s not uncommon for a family household to be living… 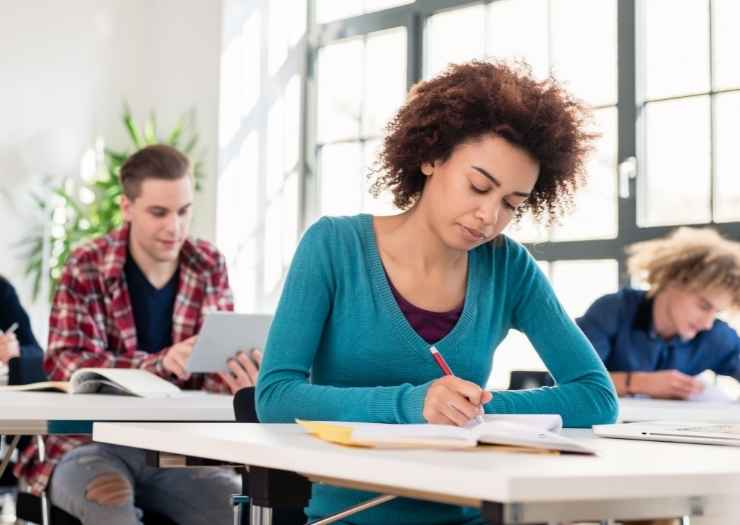 Are you writing a college admissions letter or looking for the The Best Font for College Essays? Check out these tips.