It’s too bad they don’t teach us how to avoid relationship mistakes at school. Heck, even our folks sometimes can’t give some sensible advice. And so, with a slightly battered opinion about love, cultivated on books, movies, magazine articles, and tips from fellow losers, we take relationships by storm (often, to spoil them).

But the worst thing is that we don’t learn from mistakes in relationships – we stubbornly repeat them because we’re not aware. However, by adopting the opinion that a relationship can either be happy or not, we deprive ourselves of the right to choose and the opportunity to build a long-lasting union with our own hands.

But for the sake of curiosity, let’s assume just for now that everything in a relationship depends on us. Not fate, circumstances, or someone else but us. We choose with whom to live and how to manifest our feelings, and that’s all. Are you in? If yes, then let’s discuss three common mistakes that can mess up a relationship.

Mistake #1: You Expect the Worst

The dumbest mistake partners can make at the beginning of a relationship is to wait for things to go bad. You’re always on guard, and it’s easier for you to assume the worst about your companion. This way you’re kind of prepared but still have a chance to be pleasantly surprised. But most likely, you’ll get exactly what you expected. Do you know why? People always live up to our expectations, whatever we think of them.

The reason for this is tunnel vision – the ability of the brain to simplify its task by narrowing the consciousness, preparing it for the final conclusion. Due to this narrowing, the brain begins to snatch from the information space only those facts that support the final conclusion, sweeping everything else aside. Eventually, this makes you behave accordingly with what you see.

Let’s take a guy who believes that all girls cheat for example. Here’s what you can expect from him:

The most annoying thing is that even if his partner turns out to be a positive person, their relationship will still crack. Because, despite being positive, she’ll eventually:

What to do instead.

If your negative attitude results from some initial beliefs or past experience, rather than your partner’s behavior, then leave the partner alone and pursue your convictions. Remember – beliefs about life shape life itself. If you carry toxic beliefs about people and the world at large in yourself, they’ll treat you accordingly. One of the easiest ways to avoid this mistake is to consciously choose healthy beliefs about your partner, focus your attention on them, and look for facts that confirm them.

If your negativism is the result of the partner’s behavior, discuss it. Then, if you value the relationship with her, watch her actions, keeping an internal focus on what pleases you in her. If not, there are plenty of potential dates at Godatenow.com.

Relationship Mistakes #2: What You Say About Your Partner is Different from What You Think

The main idea is similar to the previous point: in a relationship, it doesn’t matter what you try to show if your opinions/expectations don’t coincide with your words and actions.

Imagine that your partner had the idea to open a store, and it makes you mad for many (maybe even objective) reasons, but you’re a good guy, which means you’ll keep your thoughts to yourself, supporting your significant other in any way. But there are a few problems you won’t be able to solve.

Non-verbal signs. Your look, your facial expressions, and even your voice – all this will be unnatural. You may be sure that you’re acting well, and nobody can see through you, but sooner or later, the truth will come out. Do you know why? Because people aren’t fools. They observe and can tell when verbal manifestations differ from nonverbal.

Moment of weakness. You didn’t get enough sleep, got tired, made a mistake at work, or just quarreled with a friend. The limit of self-control has been reached, and at this very moment, your partner decides to discuss this “dumb idea of hers” with you. Bottom line: you go breaking bad on your girlfriend, the bitter truth comes from your mouth, your partner gets angry, and the trust is undermined.

What to do instead:

The first option is to always tell the truth, having previously processed it. You have no idea how good it is to tell the unpleasant truth sometimes instead of surprising a person with this truth when they least expect it.

Mistakes committed in a relationship would be halved if people understood the real stakes whenever they lie. Does the partner’s venture seem risky? So point out possible hazards. Don’t like her behavior or initiative? Gently suggest an alternative and ask to take your concerns and feelings into account.

Relationship Mistakes #3: You Coach Your Partner

You’ve read a dozen books about relationships and attended a few seminars. You understood what your problem was and realized how to solve it. And you really, really need to share this knowledge with your partner. No, not share but enlighten her, bring her out of the gloom of ignorance. What, she doesn’t support your idea? She just doesn’t realize how wrong she is. Well, then it’s time to make her remember all the troubles that happened because of her, recall the pain, and offer your help again. What a surprise! She turned on you completely.

The desire to become a personal coach for your partner comes from several factors: a sudden increase in self-importance, your reluctance to see your partner as an individual, and the fear that she’ll do something horrible without your priceless advice. No matter how noble your cause is, she won’t let you educate her.

What to do instead:

The answer is so obvious that no one sees it: leave your partner alone and follow your advice yourself. If you’re so right, and she’s not, then both of you will realize it very soon. Proving that your tips work with actions, you’ll be the main persuasive factor that can influence her behavior. She can and will resist your words if she hasn’t asked for them. But she’ll never resist visual results.

But this works only when your values ​​and goals coincide. It’s impossible to motivate a person with your success if they don’t give a damn about it. Yes, you’ll get a pat on the shoulder but nothing more.

Keep self-improving! After all, changing yourself, you change everything that surrounds you, including your relationship. 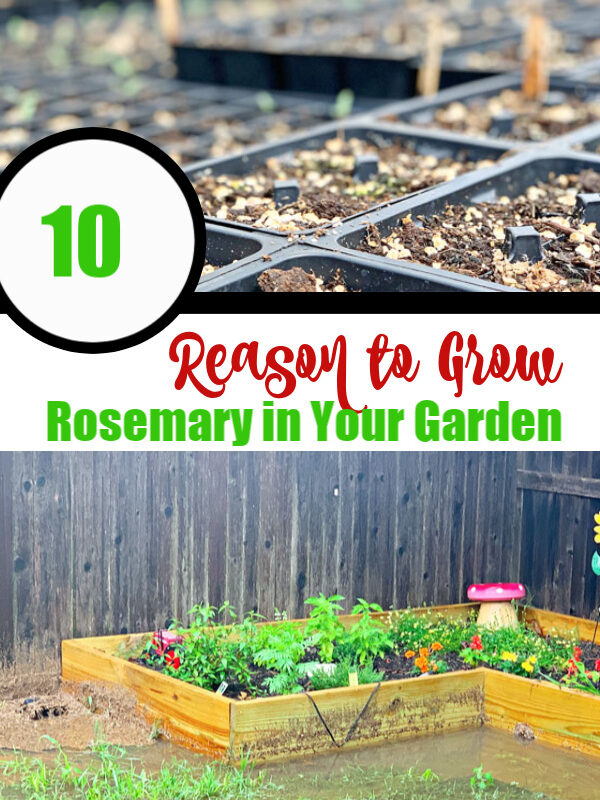 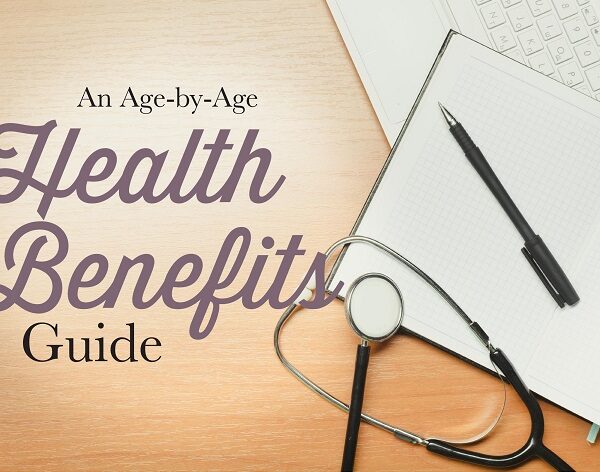 Anthem Can Help You Find Insurance Coverage for Your Needs 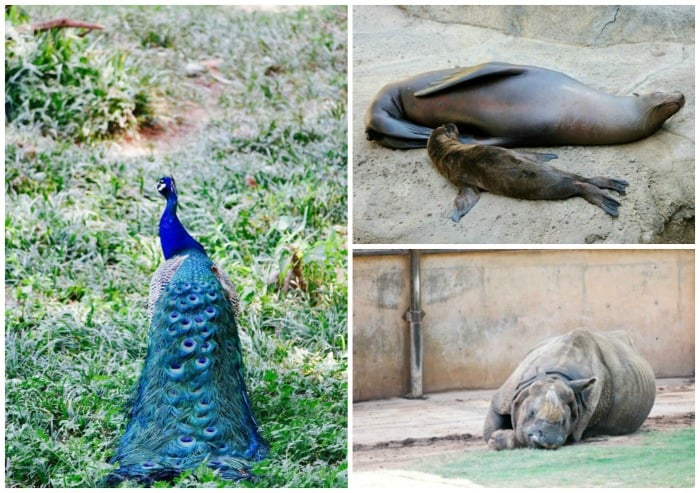 To Do in OKC: Halloween Events at OKC Zoo and Bass Pro!