Hey everyone! We wanted to tell you about the TROLLS WORLD TOUR and the new Just Sing Music Video! We thought your kiddos would enjoy watching!

Sit back and let Smooth Jazz Chaz serenade you for the next 10 HOURS!!! #TrollsWorldTour This movie looks so cute and we have more info below!

Also be sure to check out the cast in the “Just Sing” music video. featuring Many of the Cast.

Anna Kendrick and Justin Timberlake return in Trolls World Tour, an all-star sequel to DreamWorks Animation’s 2016 musical hit. In an adventure that will take them well beyond what they’ve known before, Poppy (Kendrick) and Branch (Timberlake) discover that they are but one of six different Trolls tribes scattered over six different lands and devoted to six different kinds of music: Funk, Country, Techno, Classical, Pop and Rock. Their world is about to get a lot bigger and a whole lot louder.

A member of hard-rock royalty, Queen Barb (Rachel Bloom), aided by her father King Thrash (Ozzy Osbourne), wants to destroy all other kinds of music to let rock reign supreme. With the fate of the world at stake, Poppy and Branch, along with their friends — Biggie (James Corden), Chenille (Caroline Hjelt), Satin (Aino Jawo), Cooper (Ron Funches) and Guy Diamond (Kunal Nayyar) — set out to visit all the other lands to unify the Trolls in harmony against Barb, who’s looking to upstage them all.

Cast as members of the different musical tribes is one of the largest, and most acclaimed, groups of musical talent ever assembled for an animated film. From the land of Funk are Mary J. Blige, George Clinton and Anderson .Paak. Representing Country is Kelly Clarkson as Delta Dawn, with Sam Rockwell as Hickory and Flula Borg as Dickory. J Balvin brings Reggaeton, while Ester Dean adds to the Pop tribe. Anthony Ramos brings the beat in Techno and Jamie Dornan covers smooth jazz. World-renowned conductor and violinist Gustavo Dudamel appears as Trollzart and Charlyne Yi as Pennywhistle from the land of Classical. And Kenan Thompson raps as a newborn Troll named Tiny Diamond.

Trolls World Tour is directed by Walt Dohrn, who served as co-director on Trolls, and is produced by returning producer Gina Shay. The film is co-directed by David P. Smith and co-produced by Kelly Cooney Cilella, both of whom worked on the first Trolls.

You can also watch the video here as well.

Magic Bars (or Magic Cookie Bars, Hello Dollies, or Cookie Layer Bars)… we all have some variation of this dessert in our recipe box! I knew I had to come up with a low carb option, since these are just too good to give up!

The main unhealthy culprits in traditional Magic Bars are the sweeten condensed milk and the crust.  They are just full of sugar and carbs.  So, these are replaced with Keto friendly ingredients. Stick with me, since the bars have a few more ingredients than the traditional dessert.  But it’s well worth it!
READ MORE HERE… Low Carb Magic Cookie Bars

Going on vacation is amazing but it can be a little stressful trying to figure out what to do with our little fur babies. If you are looking for a place you can take your dog on vacation check out Pet Friendly Hotels in Orlando.

When we received the Eureka Airspeed, one of the 1st things I noticed was how light it was.  I have a degenerative disease called Ankylosing Spondylitis and sometimes doing housework can be a chore but I really want to help my wife out. The Eureka AirSpeed ONE is so lightweight and easy to use that it doesn’t hurt to push or… 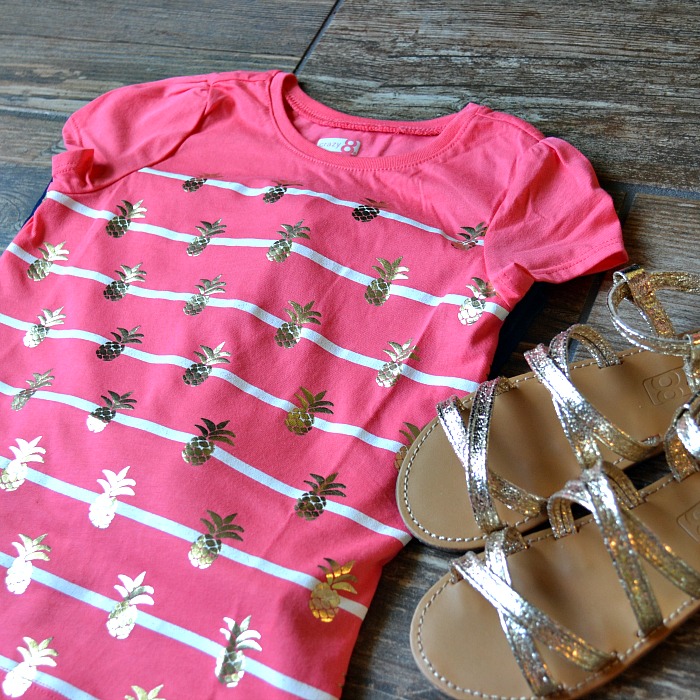 If you’re gearing up for Back to School and haven’t started shopping yet, I would love to share with you all my experience with Crazy 8 Denim and clothing! We all know denim is a back to school essential so be sure to see what you can find at Crazy 8 this season! 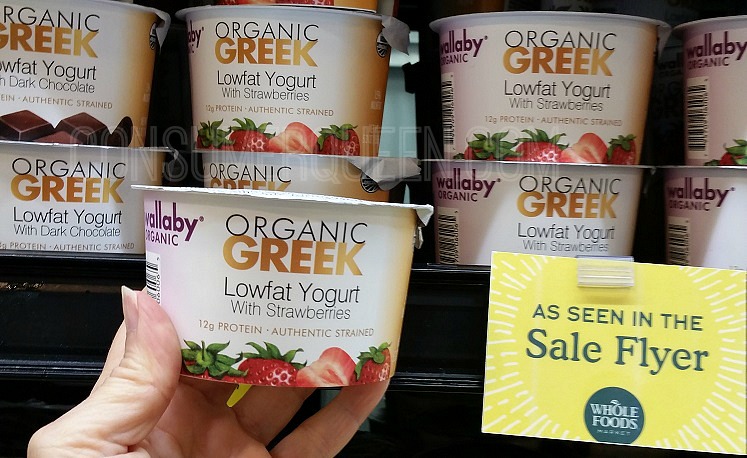 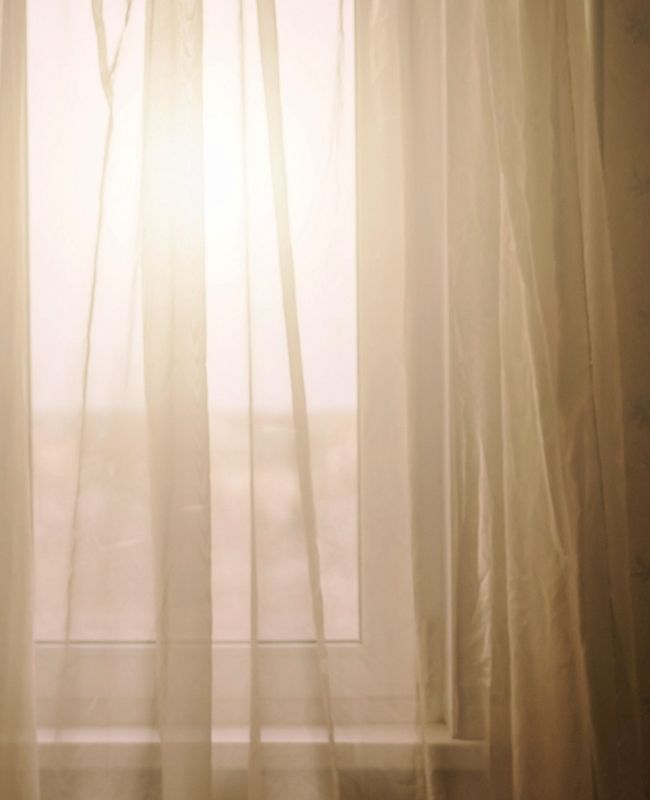 Transform your home with these easy decor solutions! Summer brings with it a lot of treats. If the winter blues took a toll on you and you didn’t get the chance to take food high in vitamin D, the summer season might sort you out quickly. You could take in plenty of vitamin D with… 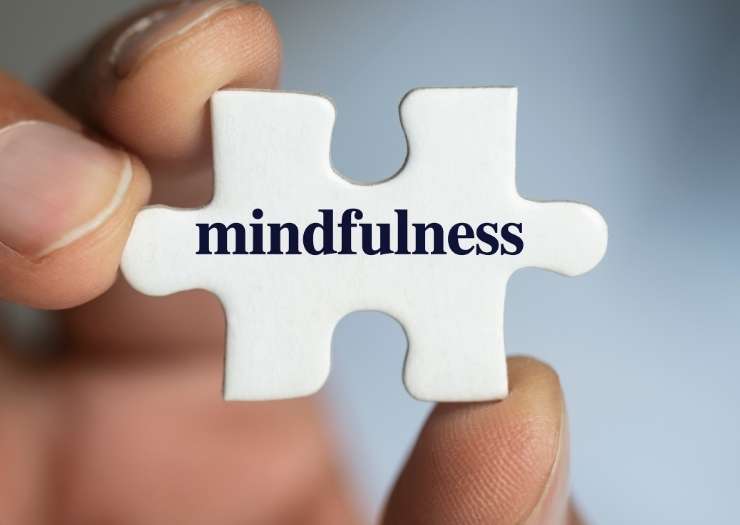 Do you ever feel like you’re always on the go, but don’t really get anywhere? If so, you may benefit from increasing your mindfulness practice. Mindfulness is a state of being present in the moment, and can help you focus better and be more productive. Here are a few tips on how to increase mindfulness….