If you are a football nut like me and just can't get enough of it, you need to watch some 7 on 7 football.  Shiloh High School hosted a 7 on 7 regional tournament on  7/20/2012 and with the help of Walmart, Monster,Gatorade, EA Sports, Sony Playstation, Liberty Bank and Collective Bias they put on a great show.  It's a great chance for the schools to show what they can do against other top schools in their region and hopefully advance to the National tournament.  I was just glad Collective Bias invited us along.Gatorade made sure everyone was well hydrated by supplying giant refillable jugs on each field and  Port A Cool saved the day by providing huge cooling fans on the sidelines. The great thing about the Shiloh 7 on 7 tournament is that it was the same week as the release of the EA Sports NCAA Football 13.  EA Sports had a room set up with a bunch of PS3's and had an EA Sports NCAA 13 tournament for the kids each night.  The winners received  prizes donated by the sponsors. This was a great way for the kids to unwind after a full day of hard play. For most kids that would be enough to keep them happy for awhile.  Nothing else needed to make their night.  Well the night was just beginning for them.  In between rounds of NCAA Football 13 Ronnie Lott and Tim Brown spoke to them.  That's right Hall of Famer and owner of 4 Super Bowl Rings, THAT Ronnie Lott, and Heisman Trophy winner Tim Brown.  Ronnie Lott gave them a very motivating talk about being the best at what ever it is you do.  He told them “if you are a garbage man, you should want to be the best garbage man you can be.”  After both men spoke they took questions from the kids and hung around and took pictures and signed autographs until everyone was happy.  Ronnie Lott even showed the kids his 4 Super Rings.

The kids played hard and the tournament ended with an awards night. We could not have done it without all the sponsors . We also want to take this time to thank all the coaches who give up their time to teach, inspire and mentor these kids. You are some of the True Heros this week.  A Huge Congratulations to the 2012 Champions, the Fayetteville Bulldogs. Check out the Flickr page with tons of photos from throughout the two days or check out the slideshow below.

Disclaimer: I work for Collective Bias

Get The Most Out of Your Smartphone When Traveling #VZWBuzz Click the link and check out these apps. 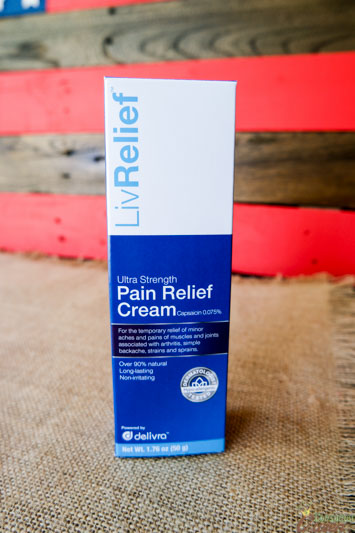 Do you suffer from aches and pain? Click the link to learn more about LivRelief for Pain Relief.

Facing My Fears: Learning to Shoot a Gun Safely. Click the link to learn more about why learning to shoot could save your life. 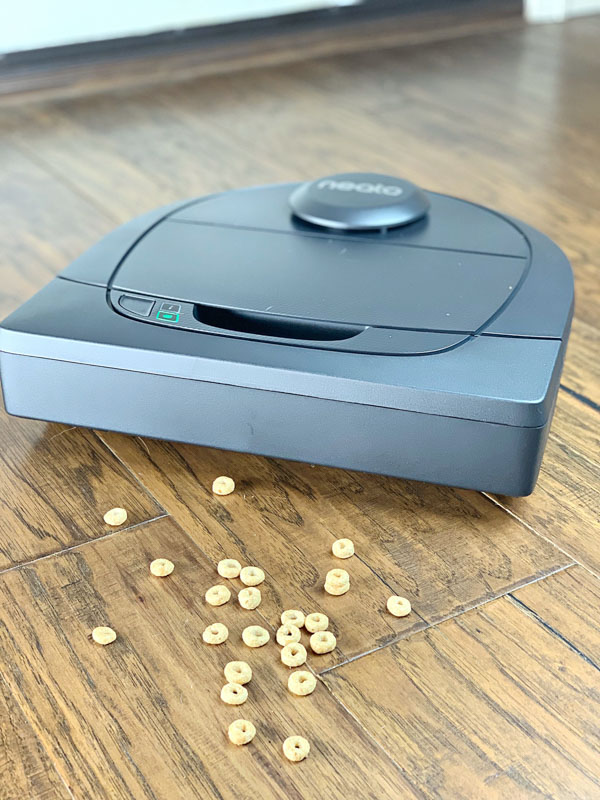 This Neato Botvac D4 post was sponsored by Neato Robotics and I was sent one for review. My thoughts and opinions are my own. Have you ever wanted a Robot vacuum but have been holding out for a really good deal? Well now is the time to jump on this great deal. Right now for a… 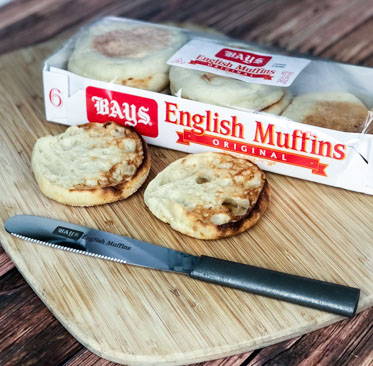 See this great Bays English Muffins Sandwich recipe you can enjoy for breakfast, brunch or lunch. “This is a sponsored blog; while the views expressed here were genuinely mine, consideration was paid to me by Bays English Muffins to review this product.” With a lot of us thinking about making a special breakfast in bed… 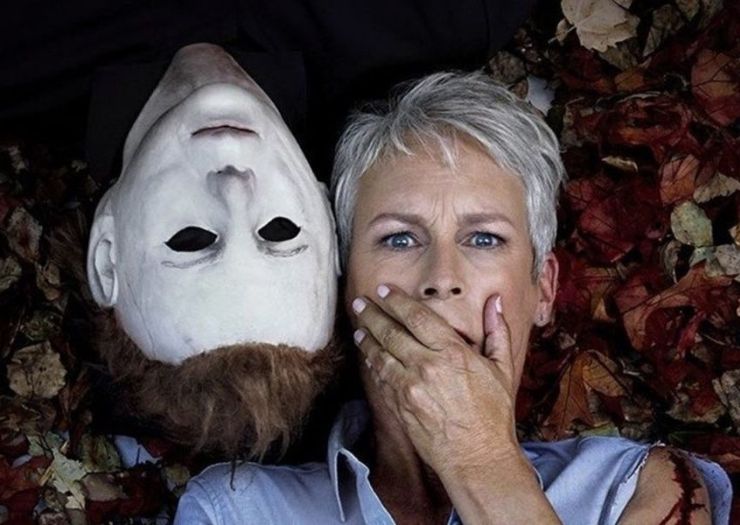 How many of you grew up watching Halloween with Jamie Lee Curtis? This was a must watch every year at Halloween. I absolutely love this John Carpenter classic. But did you know that there are 12 total films? Let’s take a closer look at the Halloween movie franchise. OFFICIAL HALLOWEEN TRAILER: HOW MANY HALLOWEEN MOVIES…