If you love Chicken Enchiladas for a family weeknight meal, don’t miss this delicious recipe!

Who doesn’t love a delicious plate of Chicken Enchiladas?  I know that I do! It’s usually what I end up ordering when we go out for Mexican Cuisine. I love just about every type of enchilada dish, including the spicy Hatch Green Chile enchiladas we can get in the summer months.

While it’s definitely easier to order enchiladas at a restaurant, sometimes that’s not really an option. Many of us are cooking at home due to nutritional reasons, saving money, or just the fact that restaurants are often out of the way and reserved for special occasions! The flavors of these Enchiladas are absolutely fabulous and worth the work. You won’t be missing your restaurant meal with this recipe.

These enchiladas do have a cream sauce, so if you’re watching sodium or calories, they would pair best with a lighter side like salad. These enchiladas don’t need a lot of side dishes– they are filling and of course family-friendly! We usually serve with chips and salsa. If you prefer a salad here are a couple of my favorites

Other options for these Chicken Enchiladas are to serve with Mexican rice and a little homemade guacamole.

Print your recipe here and be sure to note that there are two parts to this recipe. You will prep your poblano and jalapeno peppers first, and then make the cream sauce. After these ingredients are ready to go, it’s time to assemble your enchiladas.

Char the peppers. (I do mine on the gas grill so my kitchen doesn't smell like charred peppers. Many people use the open flame of a gas stove burner. Peppers can also be charred in the oven. You're looking for the pepper skin to be black and have a blistered appearance.)

Once charred, place the peppers in a bowl covered with plastic wrap and let sit for a few minutes.

Remove and wipe skin off using a paper towel.

Remove the stem, seeds and membranes then dice the peppers on a cutting board.

Dice onion, divide. One half will be used for enchiladas (optional).

Melt the butter in a large skillet with 2 in. sides. Add the onions and cook until translucent. (Optional: You can use less on onions if preferred).

Next, add the peppers and cook an additional 1-2 minutes.

Simmer mixture over medium heat until it thickens (about 4-6 minutes).

Mixture can now either be cooled and processed in a blender OR you can use an immersion blender directly in the skillet you used to heat the mixture. Either way you're looking for creamy sauce consistency. Add Salt and Pepper to taste.

While sauce is simmering, shred chicken on a large cutting board or into a bowl.

Fill each tortilla with a little of the remaining onion, Monterey Jack cheese and chicken. Reserve some cheese to top enchilada's.

Tightly roll filled tortillas and transfer to prepared pan. Be sure to put the seam side down. Note: Should be a pretty snug fit.

Pour prepared sauce over the enchilada's and top with the remaining cheese.

Garnish with fresh cilantro and serve with salsa, guacamole, or fresh pico!

Onion is optional. If preferred, you can replace with 1 Tbsp Freshly chopped garlic.

Check out some of our latest recipes here: 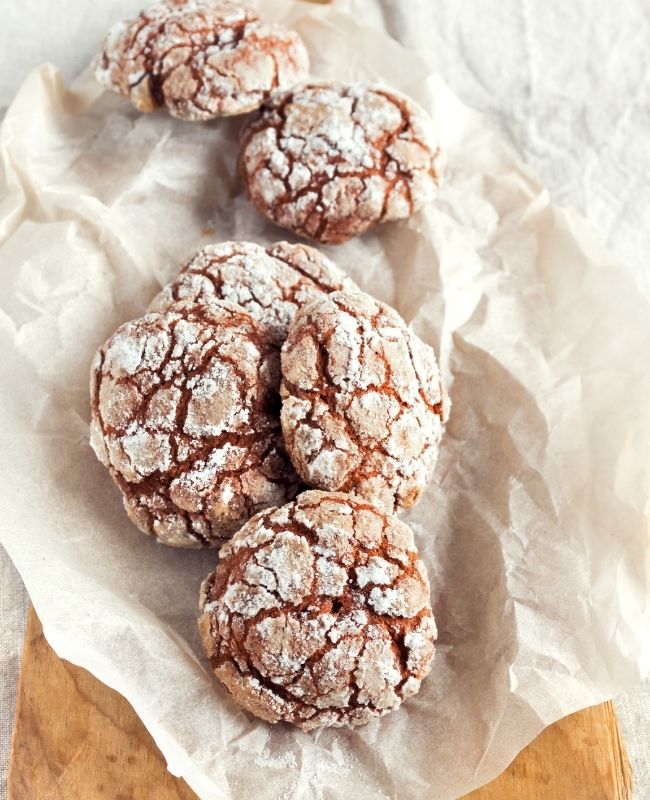 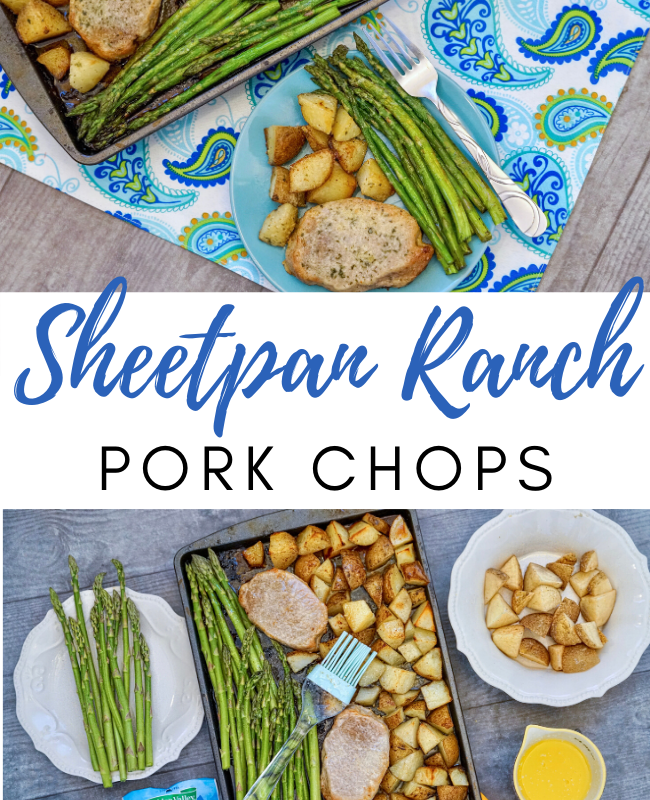 Facebook Twitter Pinterest Yummly Buffer Print Reddit Sheet Pan Ranch Pork is a simple meal that works so well for a hearty but simple weeknight dinner! Sheet Pan Ranch Pork Chops We are trying to eat at home more often for dinners, since it’s so much better for us and of course more affordable! With…

Click the link the link to find out How to Throw a Back to the Future Party and celebrate the re-release of the movie. 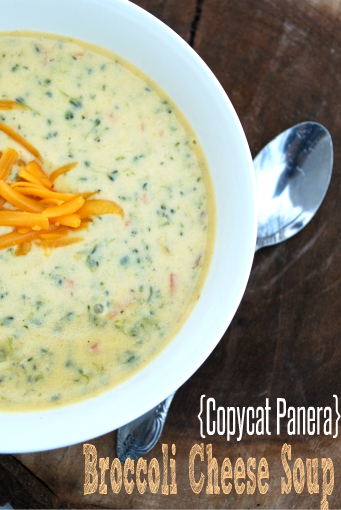 Watch out Panera, this Copycat Broccoli Cheese Soup is the perfect soup for a chilly day when you don’t want to leave the house! 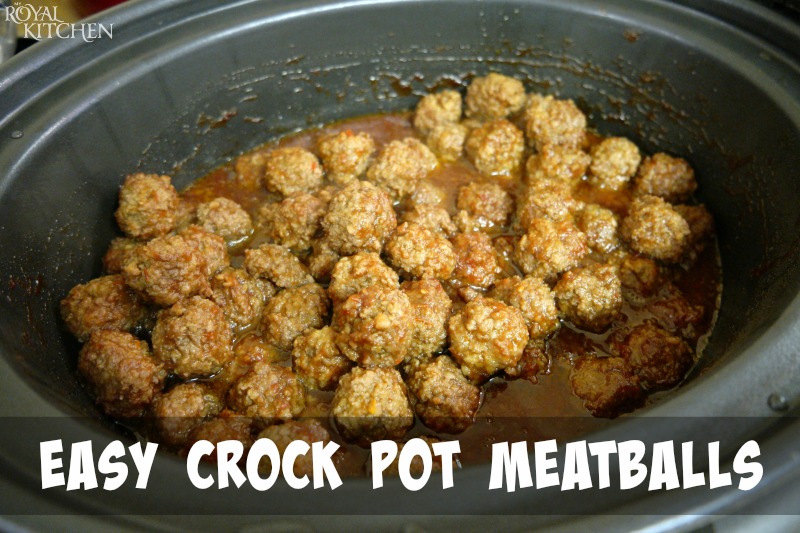 It’s my go-to crock pot recipe for any party or get together and I have never come home with leftovers. Click the link for the recipe!

Facebook Twitter Pinterest Yummly Buffer Print Reddit In my humble opinion if a recipe has either bacon, chocolate or cream cheese…it has to be good! This recipe calls for cream cheese! The cheesecake-like filling is easy to make and it uses pie crust…put it all together and it’s a quick yummy treat! Perfect for a…