brings together – for the first time – an all-star cast of Clancy’s greatest characters in a joint showdown with global terrorists.

Jack Ryan, the former president of the United States, is out of office, but not out of the loop about his brainchild, the “Campus” – a highly effective, counter-terrorism organization that operates outside the Washington hierarchy. But what Ryan doesn't know is that his son, Jack Ryan, Jr., has joined his cousins, Brian and Dominic Caruso, at the shadowy Campus. While a highly effective analyst, young Ryan hungers for the action of a field agent.

The Campus has now turned their sights on the Emir, the number-one terrorist threat to Western civilization. A reclusive figure and mastermind of vicious terrorist acts, the Emir has eluded capture by the world's law-enforcement agencies. But now – with the help of ex-CIA agent John Clark and protégé Marine Colonel Ding Chavez – the Campus is in on the hunt.

In a fast-paced, intense performance, film and television star Lou Diamond Phillips narrates the story of their mission – to bring in the Emir, dead or alive.

GO HERE to get yours.

Haribo , the makers of the original tasty, fruity, chewy gummi bears, is giving you a chance to win a FREE bag of any Haribo product with a purchase of equal or greater value (and everybody will win something)! Up to 1,000 participants each day will receive a coupon for a free bag of any…

Coupon Codes| More Deals| Download Savings Tool Bar | Black Friday Deals Get a FREE Edy’s ice cream cone when you present this offer at a participating Roy Rogers. Click on the ice cream cone and it will take you to their Facebook page to accept offer and follow the instructions in your confirmation email…. 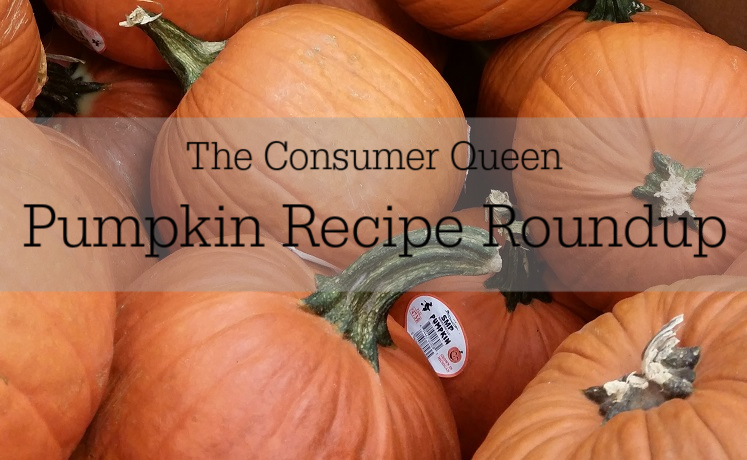 If you’re wanting to get in the kitchen and bake some delicious pumpkin goodies this fall, this roundup list will give you some inspiration!

When you play games with your kids everyone is a winner right? I have always heard that a family who plays together stays together! One of my kids favorite games is Scene It. We have the Disney version,Nickelodeon,Harry Potter and Disney Scene It Deluxe. Now all we need is The Pirates of The Carribean version….

Ile De France Cheese is having a Ghost Hunt for FREE Ile De France cheese and cpns! A Gourmet Ghost is hidden on one the website’s pages! Find the ghost and email the ghost-containing page’s URL to Ile De France and each day before the new clue is revealed, one winner will be selected from those…