I’m excited to bring you 14 amazing giveaways as part of this year’s Grateful Giveaways: Celebrating a Season for Giving event. For all of my holiday gift ideas, be sure to visit the Consumer Queen’s Holiday Gift Guide!

And finally, we have an awesome prize package for Dinosaur Train fans:

The Dinosaur Train television series is a 2010 Parent’s Choice Award Winner and ranks among the top 5 children’s programs among kids ages 2 to 5. Over 13 million households tune in to watch Dinosaur Train each month to learn all about dinosaurs and science with the Dinosaur Train characters: Buddy, Tiny, Shiny and Don, and paleontologist Dr. Scott!

Start your motorized train from the station and watch it ascend up the mountain and through the tunnel where it will trigger the lights and sounds on the mountain! The included motorized train can pull up to twotrain cars and includes Buddy and Mr. Conductor collectible figures. With a figure-8 track layout, this set will keep enthusiasts on track for the ultimate in Dinosaur Train fun!

Have your little dino-engineers join Buddy and Tiny on their adventures through the Age of Dinosaurs with their tour guide Gilbert aboard the Dinosaur Train! Build and rebuild the authentic Dinosaur Train with two observation cars, opening doors and replica brown roof as it pulls into Pteranodon Station to pick up a new group of passengers. Make sure children have their tickets ready so they can visit the Triassic, Jurassic, and Cretaceous time periods and meet all kinds of cool dinosaurs with Buddy, Tiny and Gilbert!

Combine with other toys to mix and match pieces and build your own adventures with Buddy and his family on the Dinosaur Train!

A dinosaur scientist?
Who would’ve guessed.
But Buddy the T-Rex is not like the rest.

He’s gentle and curious,
loving and kind.
(And those sharp teeth are only matched by his mind.)

He travels the globe on the Dinosaur Train.
Through jungles and deserts,
through sunshine and rain.

He just bought his ticket. He’s waiting for you.
Your first stop’s adventure!
All aboard! Choo! Choo!

Get on board the Dinosaur Train with Buddy, an adorable dinosaur, and his adoptive Pteranodon family as they embark on nine whimsical voyages in the Dinosaur Train T-Rex Tales available from PBS Home Video and Paramount Home Entertainment. In these special adventures, Buddy travels to Rexville, home of the Tyrannosaurus Rex dinosaurs, and learns that he too is a Tyrannosaurus!

Kids can learn fun and fascinating new facts about the dinosaurs while traveling through prehistoric jungles, swamps, volcanoes and oceans.

One lucky Consumer Queen reader will win a Dinosaur Train prize package including each of the items above!

Entry is simple! You just need to answer the question below by leaving a comment on this site. You can even gain up to 3 bonus entries for doing each additional item listed (just make sure that you leave one entry for each one – up to a total of 4 comments.) As a reminder, comments left on Facebook, Twitter or other posts will not be counted.

Leave a comment. Which Dinosaur Train character is the favorite in your home?

1. Follow Consumer Queen in a reader or via e-mail updates.

This giveaway will remain open until 11:59 p.m. EST, Tuesday 12/6. Any comments left after this cut-off will not be counted. The winner will be selected randomly and will be notified via email within 48 hours after the close of the contest.

This giveaway is part of the Grateful Giveaways: Celebrating a Season for Giving event being hosted by myself and 8 other bloggers. You can increase your chances of winning this prize (as well as all of the others on this site), by visiting each of them and entering the same way as you did here. You have plenty of time to get to all of them, since the contest will be open for five full days.

If you haven’t already done so, you might want to print out this spreadsheet to help guide you through all of the entries on all of the blogs.

As one final reminder, you will want to check out the terms of the giveaway by visiting the Grateful Giveaways: Celebrating a Season for Giving Facebook page. Just click on the Terms tab on the left side of the page. (Note that by entering this contest, you agree that you have read the terms and are eligible to enter this contest).

Disclosure: I received the same gift package that the winner will be receiving to facilitate my review. I did not receive any compensation to write this post. The opinions are all mine!

Play-Doh on Facebook is giving away a printable cpn for $3.00/ Play-doh Buster The Power Crane Playset! Head over to Facebook, “Like” the cpn and your ready to print!

Couponing is becoming an increasingly popular buzzword among shoppers. If you are planning to make some savings by using coupons, here are some couponing mistakes you need to look out for. 1. Spending too much While using coupons can help you save lots of money, it can also result in increased spending. You might find…

With the economy the way it is it’s becoming more difficult to splurge on store bought Halloween costumes. Here’s a  couple of  REALLY quick and easy ways to dress your child for Halloween.You can pick up most of these items at your local Walmart. Super Hero Costume: Items you’ll need: Scissors Mask bought at the…

Coupon Codes| More Deals| Download Savings Tool Bar | Amazon Deals Back to School will be here before you know it! Check out this week’s back to School deals! Feel free to print this list and take it with you! Don’t forget that Walmart will price match! Walmart: Bic Crystal Pens 10-ct.(Black, Blue & Red) .97 Use $1.50/2… 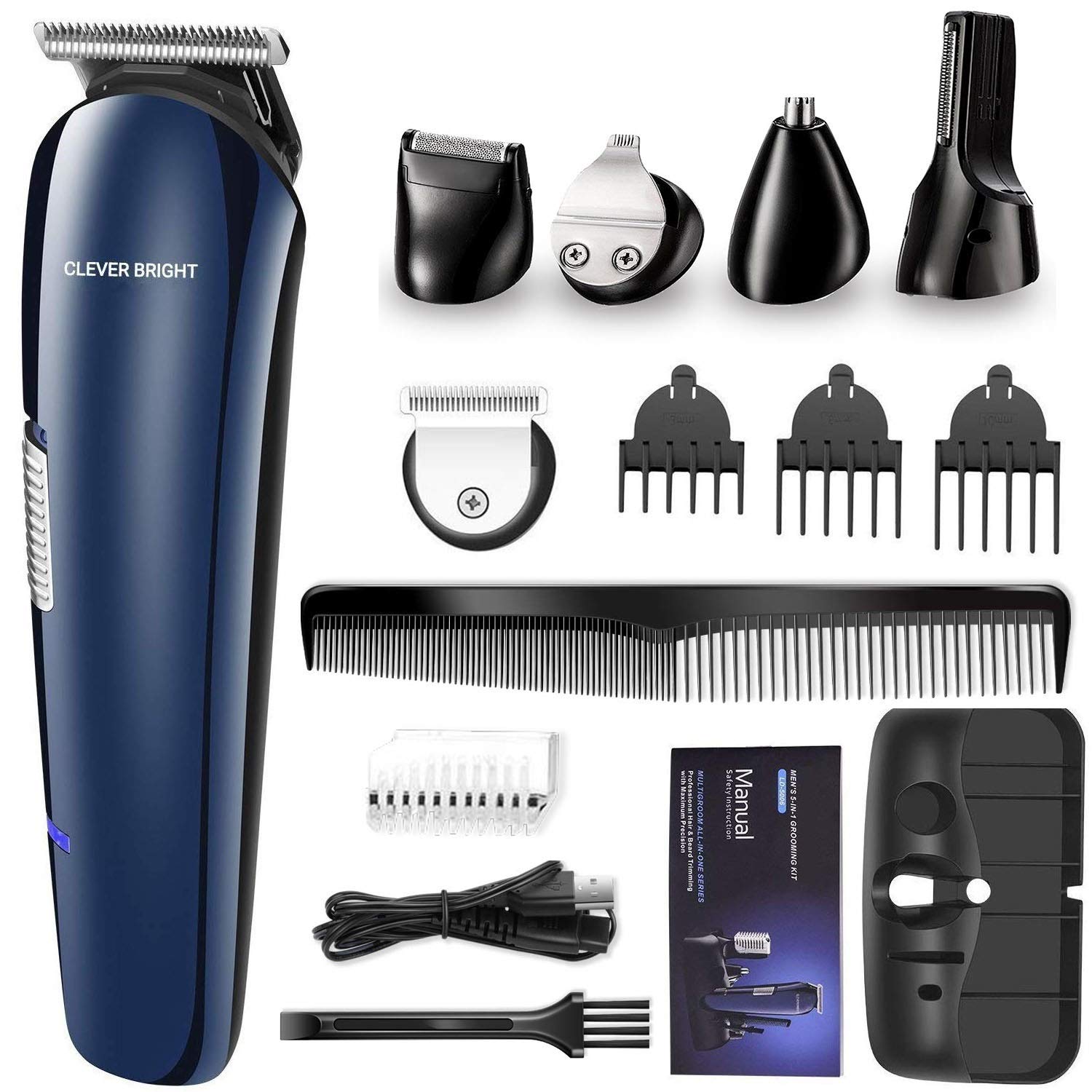 This grooming kit for men includes a shaver body and five shaver heads, including a Precision Beard Trimmer, Hair Trimmer, Nose & Ear Hair Trimmer, Eyebrow Trimmer, and Body Trimmer. Painless and easy to use with 10 watts of strong power. Makes a great gift for 40% off! Electric Trimmer Grooming Kit $16.79 on Amazon…