California-based True Leaf Farms has expanded its recall of chopped romaine lettuce potentially contaminated with listeria to include nearly 2,500 cartons distributed to 21 US states and Canada, company officials said.

No illnesses have been reported.

Listeria is a frequent cause of U.S. food recalls but concerns over the bacterial contamination are heightened due to an outbreak linked to cantaloupes grown in Colorado, which has already killed 13 people and infected 72 people across 18 states.

There is no connection between the lettuce recall and the outbreak tied to cantaloupes, the Food and Drug Administration spokesman Douglas Karas said Friday.

True Leaf Farms, a processing arm of Salinas, California-based Church Brothers LLC, is voluntarily recalling romaine that was shipped between Sept. 12 and 13 to a food service distributor in Oregon, who shipped it to Washington and Idaho.

The romaine lettuce affected by the recall has a Sept. 29 use-by date, company officials said in a release.

More Coupons /Coupon Database /Coupon Classes /Submit A Deal Have you ever found a new store and wondered if they took qpons or what their policy was?  Here are a few of the major questions to ask a grocer about their qpon policy: Do you have a written qpon policy?  If so, can I have… 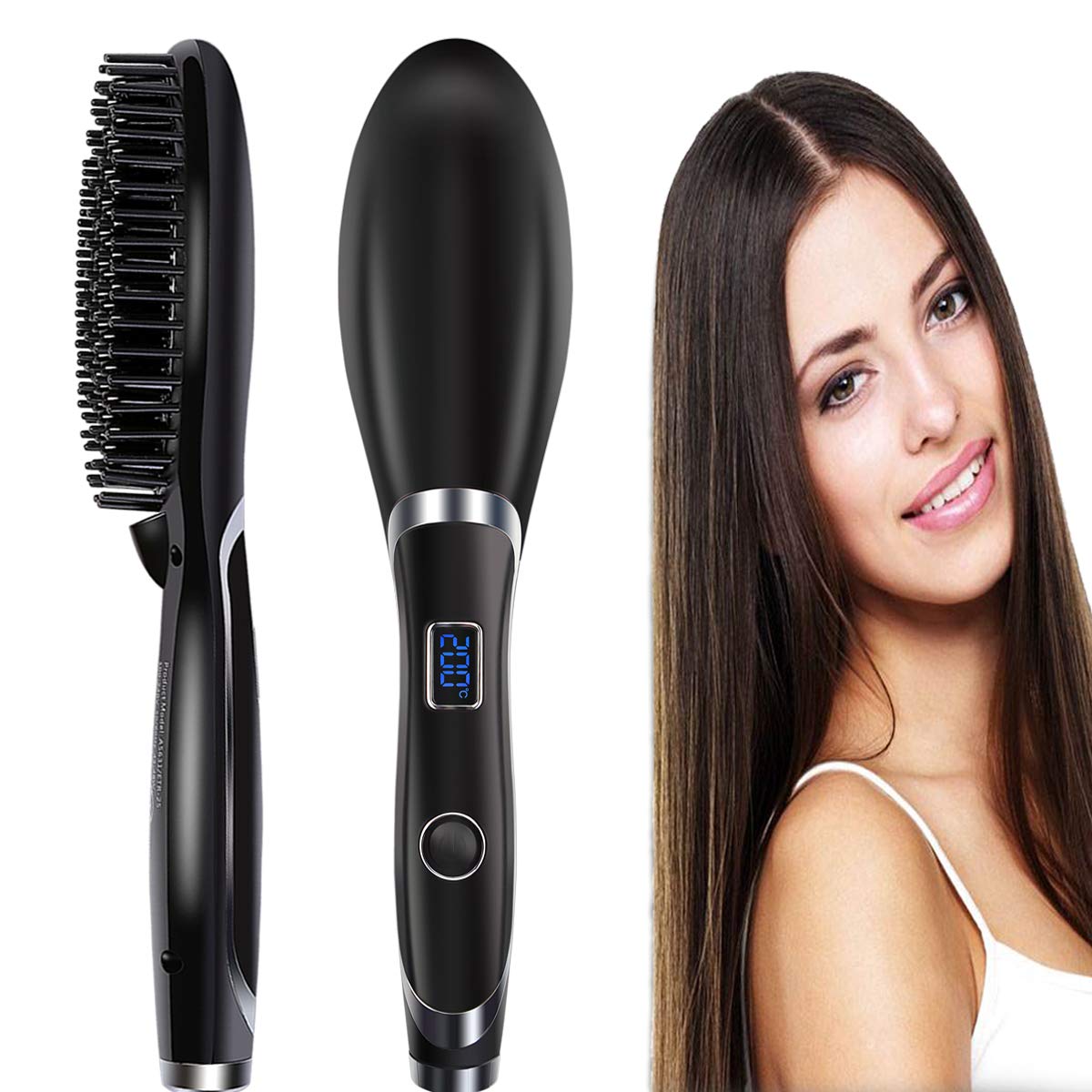 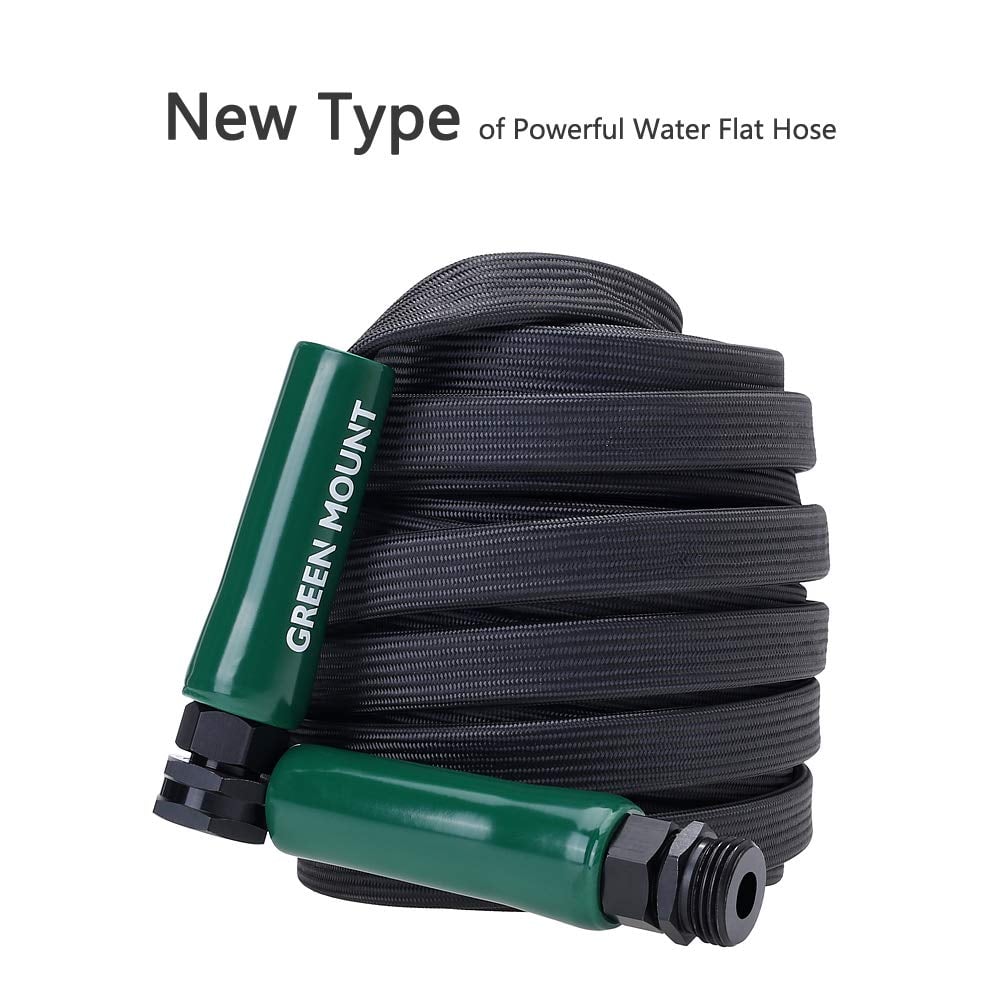 This flat garden water hose is flexible and portable. The new 50ft garden hose is lightweight (approx. 1kg) with small volume, and flat tube design occupying no space, easy to maintain tidiness and storage. The hose will not be rigid and awkward, it is easier and maneuvering for irrigation in the garden, car wash, or…