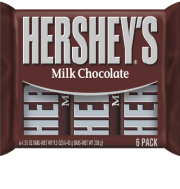 WASHINGTON, D.C. – February 23, 2015 – In response to tens of thousands of Facebook posts, emails, and telephone calls from consumers who took part in GMO Inside’s campaign calling on Hershey’s to move to non-GMO ingredients, the U.S. chocolate giant released a statement last week (https://www.thehersheycompany.com/newsroom/news-release.aspx?id=2017846) that it “will feature a lineup of simple ingredients, and transition some of its most popular chocolate brands, including Hershey’s Kisses Milk Chocolates and Hershey’s Milk Chocolate Bars to simpler ingredients.”

Today, Hershey’s confirmed that as part of its commitment to simpler ingredients, its two iconic products will be non-GMO by the end of the year.

Green America Food Campaigns Director Nicole McCann stated: “We congratulate Hershey’s on this important move and great first step. As one of the leading chocolate companies in the U.S., this commitment will help move the rest of the companies in this sector. Hershey’s joins General Mills, Unilever, Post Foods, and other leading companies in responding to consumer demand to make at least some of its products non-GMO.”

Two years ago, in February 2013, GMO Inside began calling on consumers to put pressure on Hershey’s (as well Mars) to make its products without GMOs due to concerns over the environmental and health impacts of GMOs (https://gmoinside.org/hershey-mars/). In response, thousands of consumers emailed the company urging it to remove GMOs.

In December 2014, when Hershey’s announced it was exploring transitioning away from high fructose corn syrup (HFCS), GMO Inside mobilized consumers to call the company to urge it not to use any other form of GMO sugar, such as from GMO sugar beets (https://greenam.org/1Bfmbre); and then again in February 2015 called on consumers to post on the company’s Facebook page on Valentine’s Day (https://gmoinside.org/hersheys-show-us-love-organic-sugar/).

“Hershey’s needs to take the next step and go non-GMO with all of its chocolates, and get third-party verification for non-GMO ingredients. This includes sourcing milk from cows not fed GMOs and agreeing to prohibit any synthetic biology ingredients, starting with vanilla,” stated John Roulac, co-chair of GMO Inside. “Consumers are increasingly looking for non-GMO products and verification, and Hershey’s and its competitors would be wise to offer third-party verified non-GMO products to consumers.”

Be sure and click the highlighted links at the top of this post for more organic living and deals. If you find a deal that we haven’t posted please let us know so we can post it! 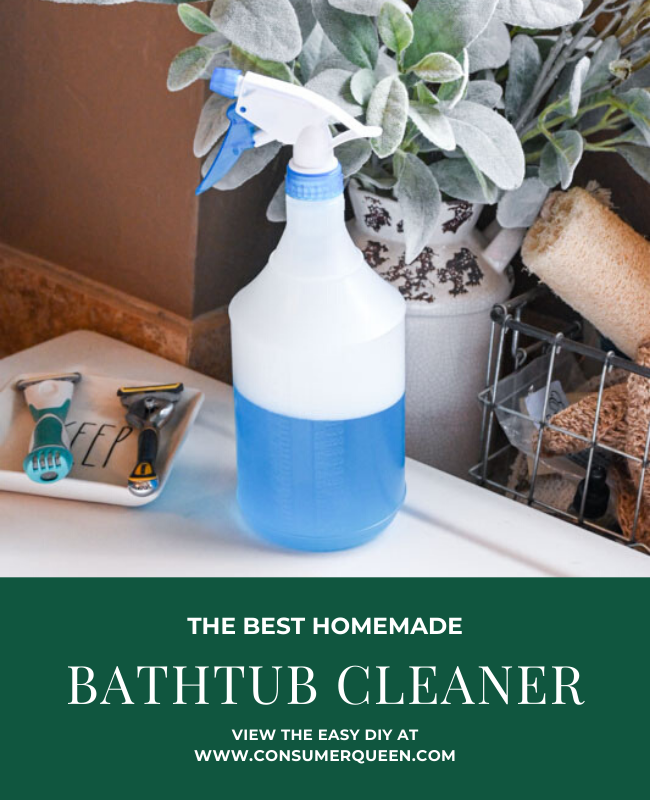 Click the link for my Homemade Glass Cleaner recipe.

Looking to add more Organic products in your life but think you can’t afford it? Click the link to read my post on Eating Organic on a Budget. 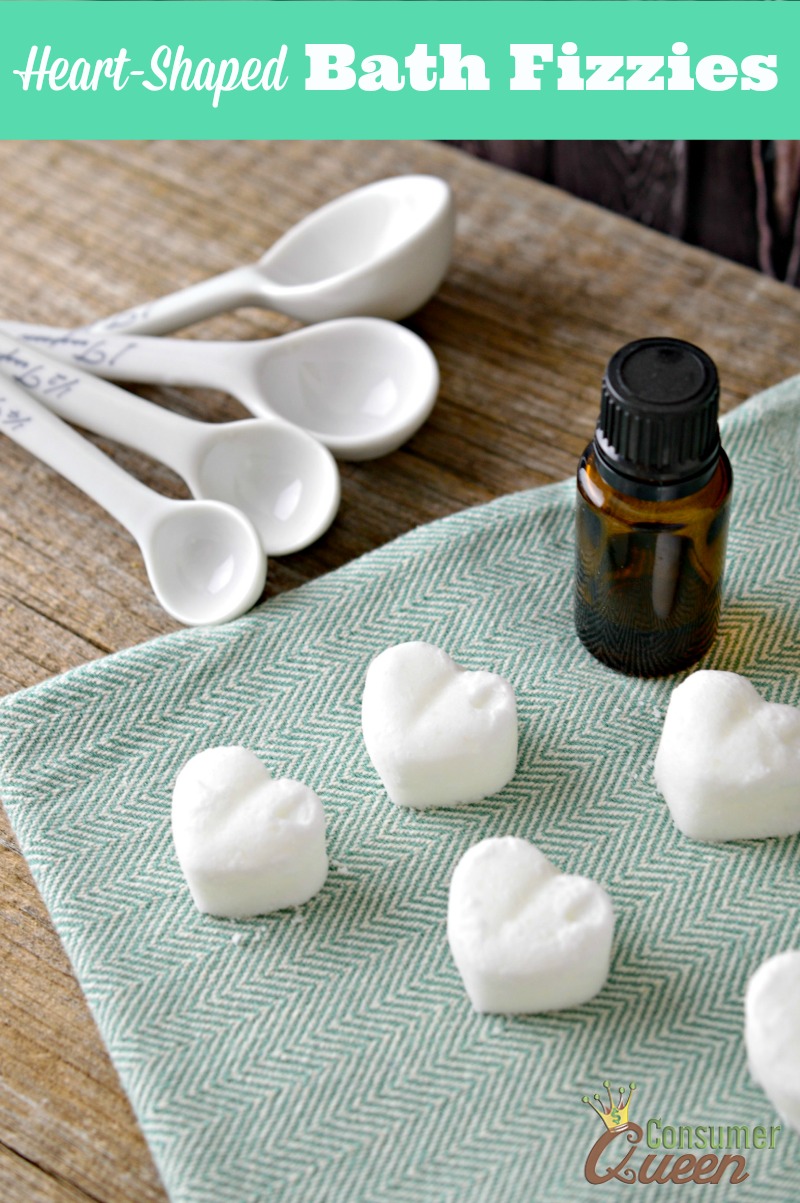 Looking to go more natural? Click this link to learn how to make our Homemade Heart-Shaped Bath Fizzies Recipe.

I never thought I would be posting 10 Benefits of Using Essential Oils. Let’s start with some medical background on me. I have had really bad menstrual cramps all my life and for several tears I have been having problems with cysts.  I’ve already had my right tube and ovary removed. The cysts have seem to get… 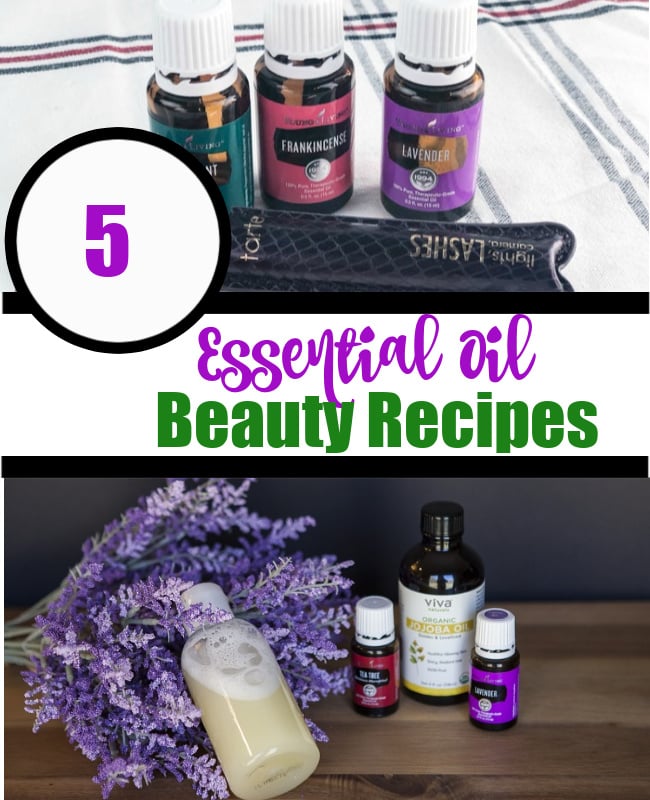 Check out my 5 Easy DIY Essential Oil Beauty Recipes to change up your beauty routine and add more natural products!  If you’re a fan of Young Living Essential Oils like me this is a must read! Did you know you could make your own beauty products? As  most of us know, face creams can really…