Flix Brewhouse (Flix) is hosting The Boondock Saints FanFest in honor of the St. Patrick’s Day celebrations that were missed this year due to COVID-19.

What is St. Patrick’s Day in September about?

Flix FanFest events feature crafted movie parties in celebration of a fan favorite title. Events at other Flix locations have featured movies such as The Princess Bride, Labyrinth and Ghostbusters.

MENU:
Themed food items and a signature beer are exclusively available during the Flix FanFest events.

About Flix Brewhouse
Flix Brewhouse is the world’s only first-run cinema-eatery-microbrewery. As America’s Cinema Brewery, Flix Brewhouse combines the latest Hollywood productions, award-winning, brewed-on-premises craft beer and delicious food – all served “in theater,” on an a la carte basis, allowing the experience to be customized. The genesis of the Flix concept stems directly from consumer demand for a better, more value-oriented way to watch a movie. Designed from the inside out to deliver a premium viewing and dining experience at an affordable price, Flix Brewhouse addresses the primary concern of moviegoers everywhere – the rising cost of admissions and concessions and the typically poor value realized at the conventional multiplex. The original Flix Brewhouse location in Round Rock, Texas has been in operation since July 2011 and the company now has ten locations, including its newest venue in Oklahoma City, Oklahoma opened in September 2020. ~Via Flix Brewhouse 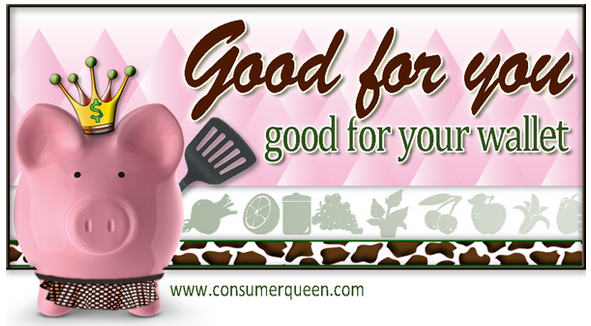 Here is this weeks Printable Organic Coupons Round Up. We hope this will help eat healthy and save money. 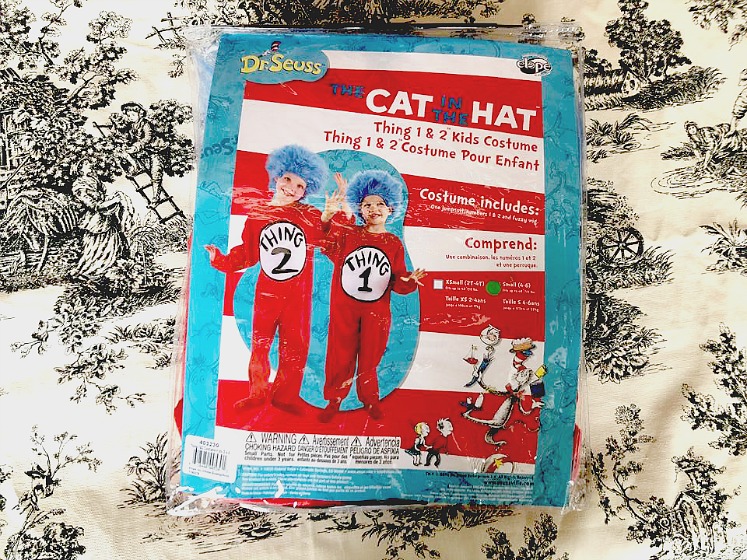 Facebook Twitter Pinterest Yummly Buffer Print Reddit “Disclosure: I received at no cost to me for for my review, however all opinions expressed are my own.” If you have a Dr. Seuss fan at home, you are probably very familiar with Thing 1 and Thing 2 from Cat in the Hat!  It’s one of my…

Facebook Twitter Pinterest Yummly Buffer Print Reddit More Frugal Tips /The Royal Family/From Our Readers /Guest Post They say scent is the strongest sense tied to your memory. Every time I smell vinegar I think back to dying Easter Eggs when I was a child. Now I love that I have my own children to… 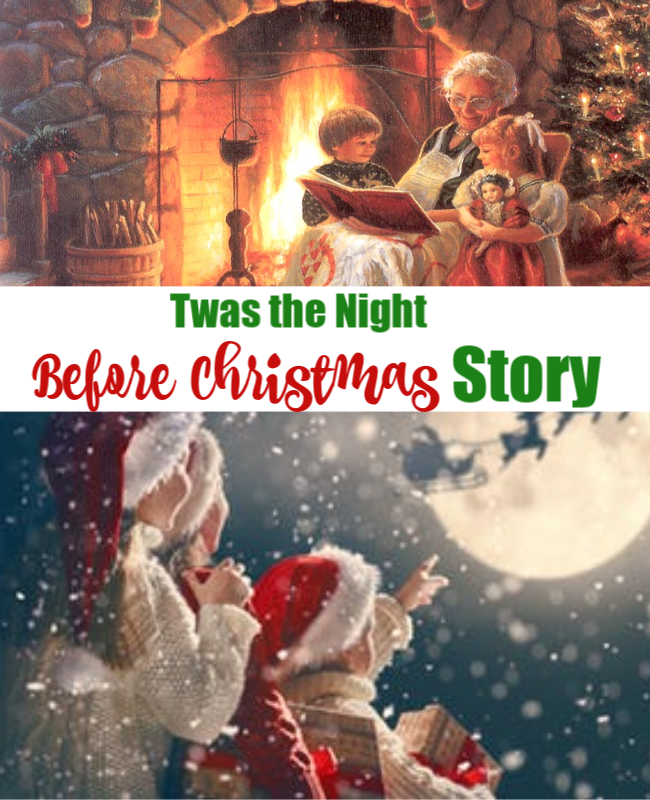 Facebook Twitter Pinterest Yummly Buffer Print Reddit Reading can be good for the soul and there is something magical about reading the Night Before Christmas with the family on Christmas Eve. We thought we would make an easy way for you to access this story if you don’t already have it written down somewhere! Twas…

Click here to find out more about the softest socks I’ve ever worn! 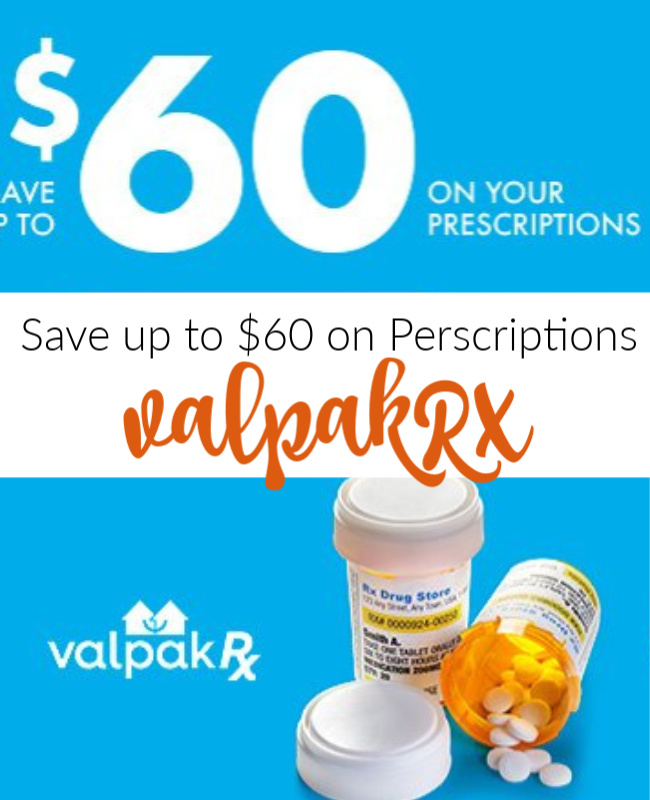