If you have younger kids in school, they are probably covering the story of early America and the migration of Europeans into the New World.

However, sometimes the kids can surprise us with detailed questions and catch us off guard! If you need a refresher on the traditions of Thanksgiving, or are unfamiliar with the story yourself, here is a little bit of background information!

THE STORY OF THE PILGRIMS:

One of the early colonies of settlers in the New World (North America) in the early 1600s was the Plymouth, Massachusetts Colony, near present day Cape Cod.

Named after their town of Plymouth, England, this group arrived on the Mayflower, which was a small ship carrying 102 passengers. The ship had a difficult voyage to the New World. Travelers did not have much in the way of food and supplies. The group suffered hardship but was intent on starting their new colony- where they could worship and practice Christianity freely. Some pilgrims also sought a better way of life, and some were seeking to become rich.

The Plymouth Colony was founded in September of 1621, and almost immediately the Pilgrims ran into problems. Starvation and exposure claimed about half of the small colony during their first winter!

The frozen ground and general difficulty of the land prevented most of them from even moving inland during the winter.

When the Pilgrims began to move onto the land in March of 1622, they soon met a Native American named Squanto. He taught the new settlers how to survive in the unfamiliar place. Throughout the year he taught the Pilgrims how to cultivate the land and grow corn, fish, and much more. Although Squanto was a member of the Pawtuxet Tribe, he helped the Pilgrems establish a peaceful relationship with the local Native American tribe, the Wampanoag.

Later that first year, the Pilgrims celebrated a successful harvest with a feast that included members of the Wampanoag tribe. There is some debate about whether they did have a true feast, but from first hand accounts it does appear the food was plentiful and they had a real “Thanksgiving Dinner”!

Lincoln later recognized the holiday as Thanksgiving Day, to be celebrated each November. (Thanksgiving 2020)

Today, Christians celebrate Thanksgiving for many reasons. The main reason being to Thank God for all He has provided for us throughout the year.

Christians can set a time aside and remember all we are blessed with– prior to the Christmas season which always seems a little hectic!

Thanksgiving doesn’t have to be a solemn holiday, but it’s a great time to reflect and be thankful for family members, and needs that have been met over the year. As a Christian, Thanksgiving is also a great time to pay it forward to those that are in need of food, shelter, and just kindness in general.

Thanks for reading, and from our family to yours, Happy Thanksgiving!!

You will want to add Sweet Potatoes to the menu with this delicious side dish idea!

Mowgli and Baloo go on another wild adventure in “THE JUNGLE BOOK 2,” arriving on Blu-ray™, DVD and Digital March 18th. Discover new friends they meet along the way in this new digital master. Now that Mowgli’s living in the “man-village,” he cherishes his new best friend and little brother, but he still has that jungle rhythm…

One lucky reader will WIN a $100 Cheddar’s Scratch Kitchen gift card! Yes, you read that right!! Check out the reviews of Cheddar’s and get the details! 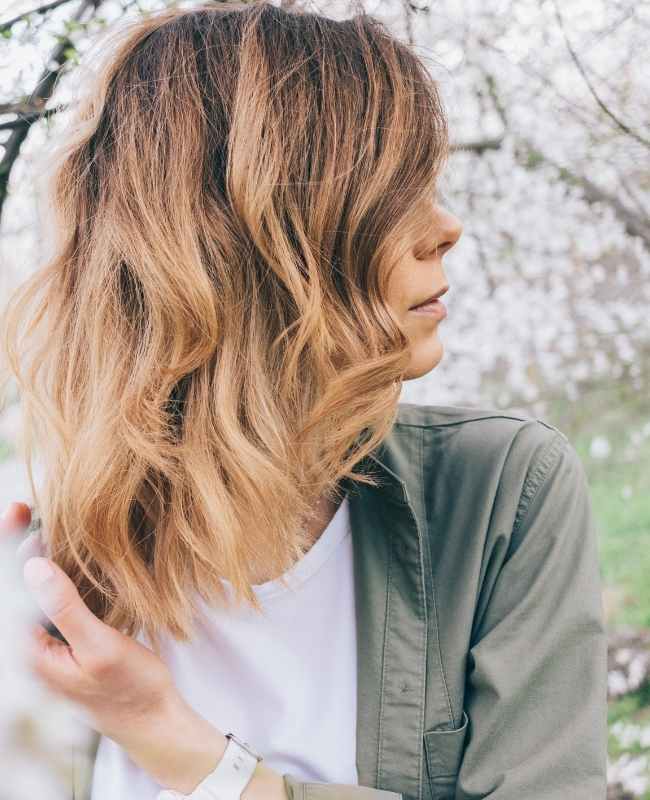 Your calendar might be filled with events and parties all the way through. With the season of gatherings and get-togethers already started, it’s time to up your style game to bring out the best version of yourself. Not only for night-outs, for family events, wedding parties, holiday parties, or any formal affair. Styling your hair…

Click this link for Last Minute Gift Ideas from CVS and enter to win a gift pack. 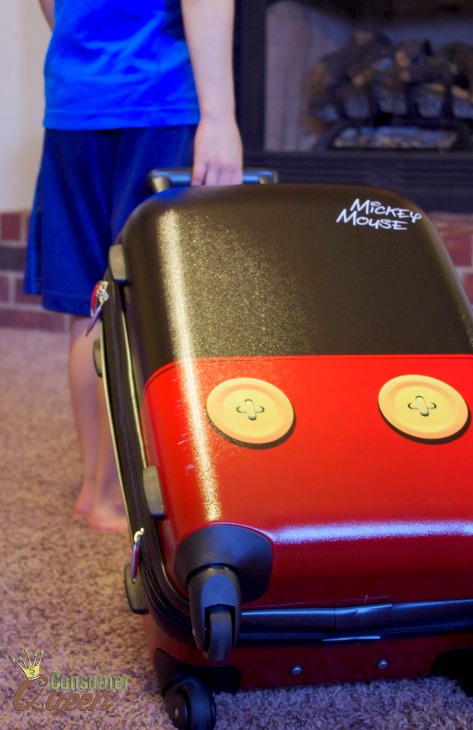 Find out why I love it so much! 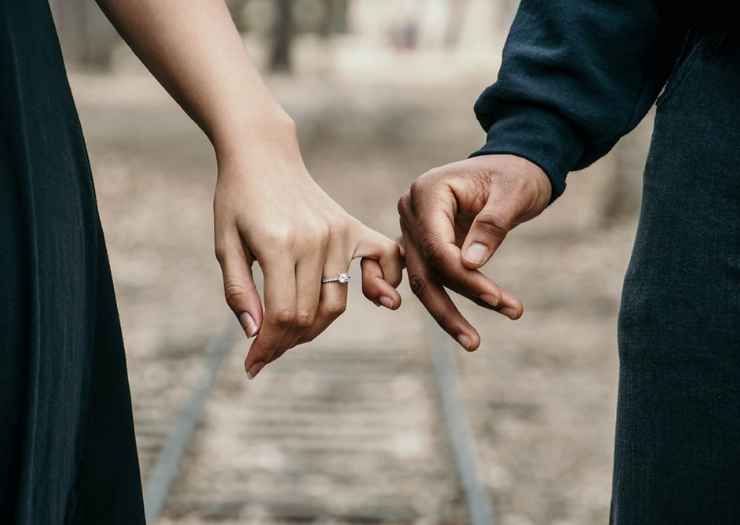