The leaves are changing and the air is starting to get crisp. For some this signals the beginning of the fall season. For others it means that Halloween is getting close. So the big question is “Is Halloween a Holiday?”. Well let’s take a look.

IS HALLOWEEN A NATIONAL HOLIDAY? :

All this means is that US employers will not compensate any employees for Halloween. So don’t expect your employer to give you a paid day off on Oct. 31st every year!

WHY HALLOWEEN IS CELEBRATED:

This question is a lot harder to answer. It is believed to have gotten origins with the Celtic festival of Samhain. The Celts year began on Nov 1st. For them it marked the end of summer and the harvest. Plus it meant the beginning of winter.

The Celts believed that on the night of Oct 31 the veil between the living and the dead was lifted. So on the that night they celebrated Samhain. Which is when they believe that the ghosts of the dead return to earth.

Many other cultures celebrate Halloween for many different reasons. The common themes seem to be remembering the dead and the changing of seasons.

IS HALLOWEEN A PAGAN HOLIDAY:

Halloween isn’t strictly a pagan holiday. Even though when you think of Halloween, you think of ghosts and goblins. There are a lot cultures that use it to celebrate the harvest. So while pagans do celebrate Halloween, they aren’t the only ones.

Christians in the 1700’s celebrated Halloween which means Hallowed Evening. This was the day before All Hallows Day. Which is a Christian Holy Day. So Halloween means “All Hallows Eve”.

Now on to something a little bit more fun.

Are you the type of person that just loves Halloween so much that it feels like you can’t get enough of it? If this is you, I bet you have even thought about getting a black cat. Well, here are some great ideas for fun Halloween names for cats. Which one is your favorite?

Check out these cute Halloween costumes for your pet!

How many of you grew up watching Halloween with Jamie Lee Curtis? This was a must watch every year at Halloween. I absolutely love this John Carpenter classic. But did you know that there are 11 total films! Plus 2 more that are scheduled to be released in a couple of years. How many can you say you have seen? Let’s take a closer look at the Halloween movie franchise.

Make sure you try these treats for your next Halloween get together. 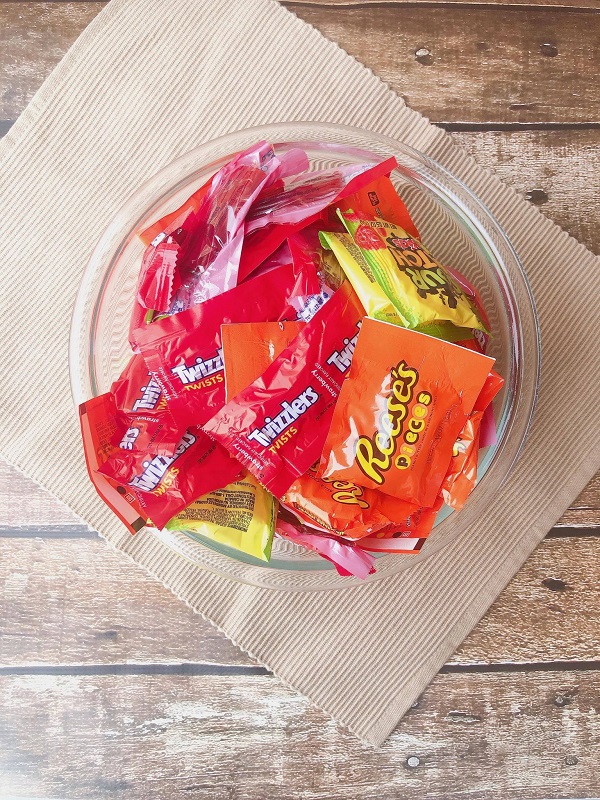 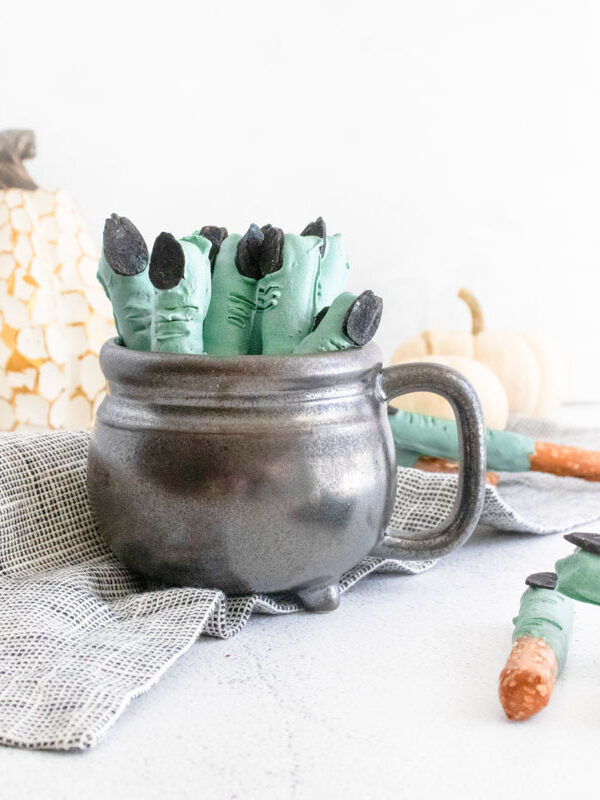 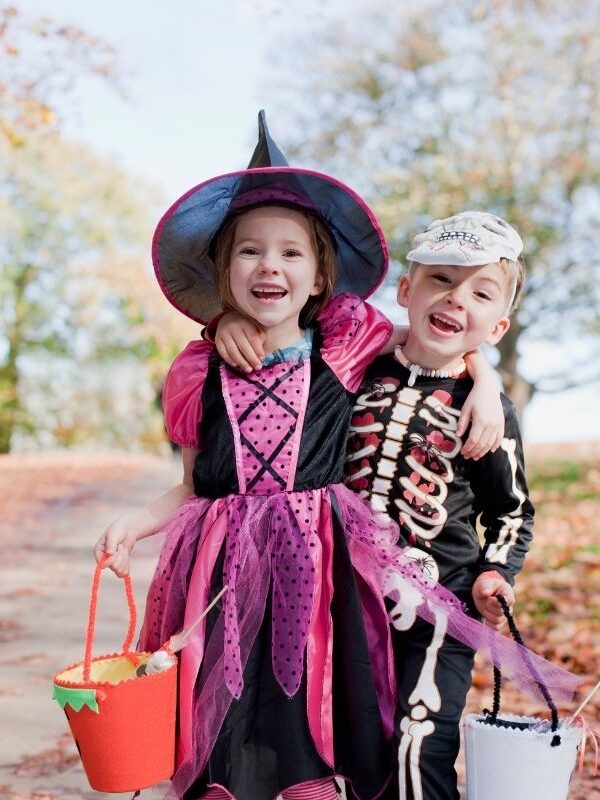 31 Days of Halloween Jokes for Kids