I received an invitation today from TLC. . They asked me to apply to be on Extreme Couponing, stating “this may be the last season and we don’t want you to miss your chance”

I was simultaneously laughing that they actually thought I’d miss not being on their show and thinking YIPPEE it might be their last season!

I thought I’d post the response I sent to them:

Thanks for the offer but having seen the things you allow on your show such as greediness & dishonesty all for the sake of ratings I would rather not be associated with your show. My readers want to see realistic couponing, not something staged or faked and I want them to understand the problems coupon fraud causes.

All the publicity in the world is not worth compromising my principles.

Now, some of you might say: Go for it and show them how to do it the right way. If they would let me I’d do it but being ethical and ungreedy doesn’t get them ratings and they don’t want someone like me.

They’ve asked the ConsumerQueen herself twice to be on the show but weren’t agreeable about letting her show couponing as it should be done.

So for now I guess I’ll for go being a TV star LOL!!

As a busy mom of two I am always looking for ways to save time and money. There are many moms and consumers out there who feel the same.  With the economy the way it is,  it’s just plain smart to be wise with your money. I spend a lot of time clipping coupons and…

I recently got the chance to review the Dell Inspirion 1525 Laptop in Green. Most of you know I already have a Mac and I love it, although it is not able to do everything I need.When I received the Dell I was not sure how much I would like it since I was so…

Understanding Extra Care Bucks (ECB) * Shopping CVS Current CVS Deals If you love Febreze Noticeables as much as Consumer Queen does then you’ll want to score this deal at CVS this week! Since she’s out of town I was a good mom and scored some for her today 😉 If you received the 25% off…

More Freebies /Daily Deals/Ultimate Gift Guide /Submit A Deal Please complete and submit the order form  to obtain your Biofreeze®Pain Relieving Gel Sample. There is a limit of one sample per address and/or household. Samples are sent out every 30 days. It can take several weeks for you to get your sample. GO HERE to…

Free Loot From Annie’s We think giving away free stuff is the best way to spread the word about the organic foods movement and inspire others to think and learn about a better, more sustainable way of life. Write to us today to receive one of our Free Loot items listed below! Please send a… 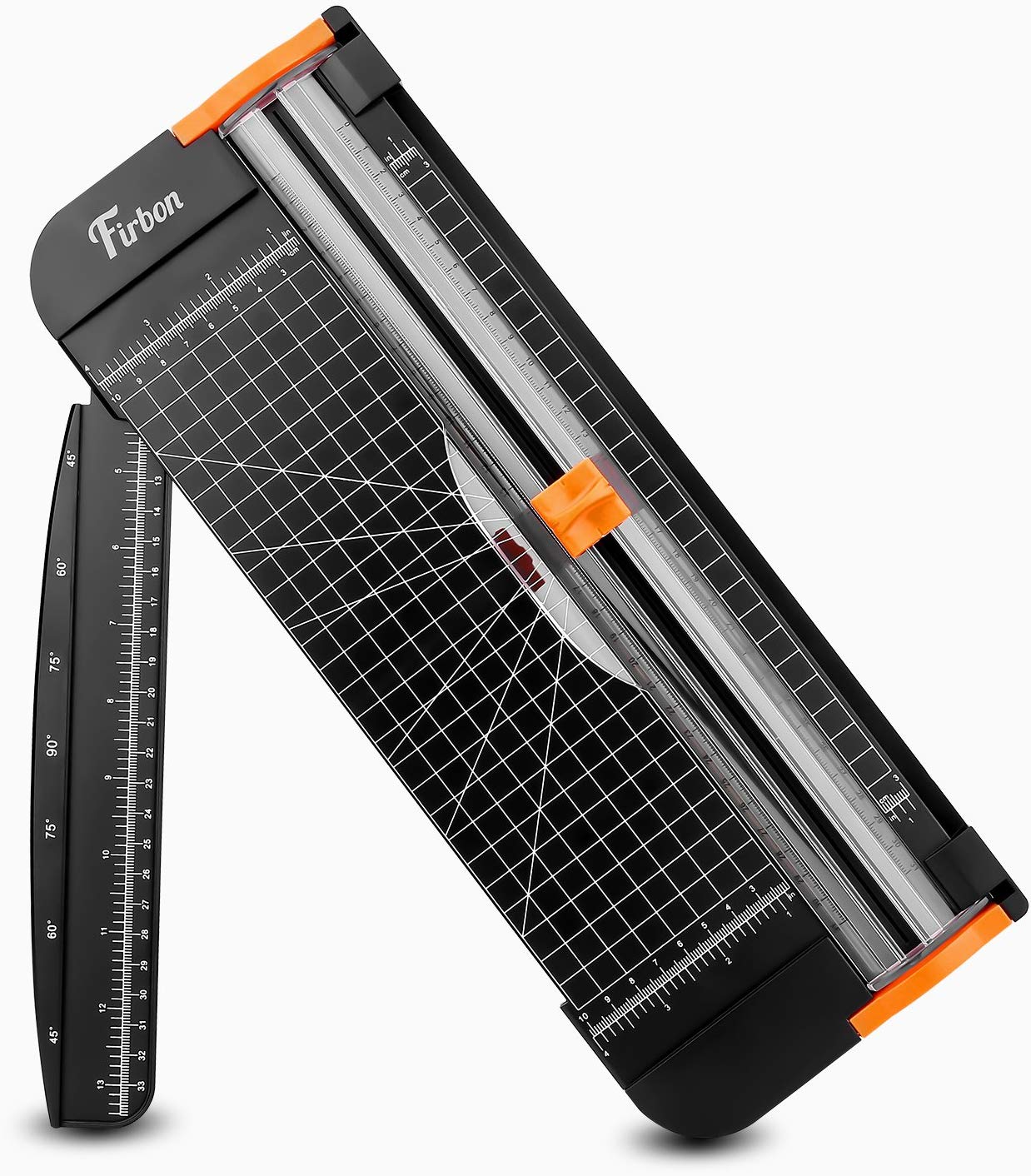 This paper trimmer is sharp and spring-loaded blade system for safe, cleaner and straighter cuts, so it is equipped with extended ruler for easier placement of paper, angle measuring plate and cm/inch grid scale for precise cutting. It’s the ideal cutter for home, office, school, and craft use because it can be used to cut…