We’ve all become a lot more aware of where our food comes from, and with this much-needed knowledge, we have, as a society, learned to be more appreciative about the process as we know how sustainable practices and a more ethical approach to farming is better not only for the well being of the livestock but also for the planet as a whole. Today we are going to talk about farm to Table Restaurants and what they are.

This is a key factor behind the growing rise in farm-to-table restaurants and why, as a trend, this isn’t a craze that will vanish into the ether. The entire premise, or at least a very large part of it, revolves around the way we think about food and how large portions of the public (especially those in younger demographics) want to address key environmental and moral concerns.

What does Farm to Table Mean?

The term farm to table, in the context of restaurants, is pretty self-explanatory, though it is a term that has been misused by more than a few establishments. What it means is that the food that arrives at your table comes from a specific farm and usually one that is relatively nearby.

On some occasions, the restaurant may actually sit on the same property as the farm itself, though this isn’t common. The expression farm to table also represents something of a tight bond between the two, which means that the owners of the farm and the restaurant share a certain mindset when it comes to their approach to food in general.

There is a sense that we are more considerate than we used to be when we consider where the food on our table comes from. This is true of our own trips to the store to buy produce as much as it is when we sit at our restaurant chairs and order from a menu.

We should all be far more aware of the practices in place as it relates to the food we eat, not just for health reasons but also in terms of how it impacts our society as a whole.

In other words, when we visit a fast-food restaurant, such as one that is part of a massive chain, we can not (or at least should not) ignore the process that is in play.

If we choose to eat in such a location, we should take into account the damage that these multinational companies do to the planet. From the aggressive farming practices that rob the planet of natural resources to the cheap labor they employ and, let’s be honest, subjugate.

Sustainability and the Environment

A restaurant owner who runs a farm-to-table operation is attempting to draw a closer tie with the resource that they use, be that livestock or other ingredients they use. If that owner, and his staff, know that the products they receive are free from pesticides and the livestock is well treated, then they help to create a chain that can then be supported by patrons and customers who choose that this form of arrangement is amenable to their own lifestyle choices.

It could also be said that the food from such farm-to-table restaurants can also just taste better. After all, the close nature, in terms of distance, will help when it comes to ingredients being fresher, and as the arrangement between the two is very bespoke and individual, one can assume that the owner and his staff are far more studious when it comes to the quality of the product that ends up on your plate.

This is, of course, not guaranteed to be the case, but the effort put in to create a farm-to-table establishment suggests a partnership that is geared to quality. However, there are some obvious drawbacks.

If you visit a farm-to-table restaurant, you can expect to pay much more than you might at a standard restaurant. There are many reasons for this. Firstly the concept is still quite niche, and the costs associated to the restaurant owner are higher.

Clearly, if a restaurant owner chooses to buy his produce from a large provider that isn’t nearby and perhaps doesn’t use sustainable and morally acceptable farming standards, then they can get their meat and other produce at a far lower cost, which is why the price to the customer at the end of the chain is lower.

There is an argument to say that those people who visit farm-to-table restaurants expect to pay more and actually don’t mind doing so, as they feel that by giving their custom to these types of establishments gives them the satisfaction of helping to save the planet and to make something of a statement while doing so. However, for some, there isn’t really an option to pay over the odds for meals, and therefore eating at such a location just isn’t a realistic choice they can make.

As with many trends, there will always be some who will look to jump on the coattails of others in order to make an easy buck. There are instances of restaurants claiming to be part of the farm-to-table movement but are not, in fact, anything of the sort.

There have been many exposes on the fraud that goes on in this department. Such as the restaurant in Tampa that offers locally sourced Florida Blue Crab, which was actually fished from the Indian Ocean.

On occasion, there have been restaurants linked with farms that claimed to be organic but freely used GMO ingredients. This kind of behavior is, sadly, to be expected and shouldn’t detract customers from considering eating at a farm-to-table restaurant.

Most restaurants of this kind freely offer information about where their food is sourced, and as such, if you wish to dig deeper before you make your reservation, you can do so, and let’s be honest, that’s more than you can say for most restaurants you visit where you have absolutely no idea about the treatment of the livestock prior to it being served to you or indeed the way in which their fruit and vegetables were farmed.

In other words, a visit to a farm-to-table restaurant is well worth considering, especially if you are very keen to make a stand in relation to the environmental health of the planet and the ethical treatment of animals, for those of you who are not vegan or vegetarian. 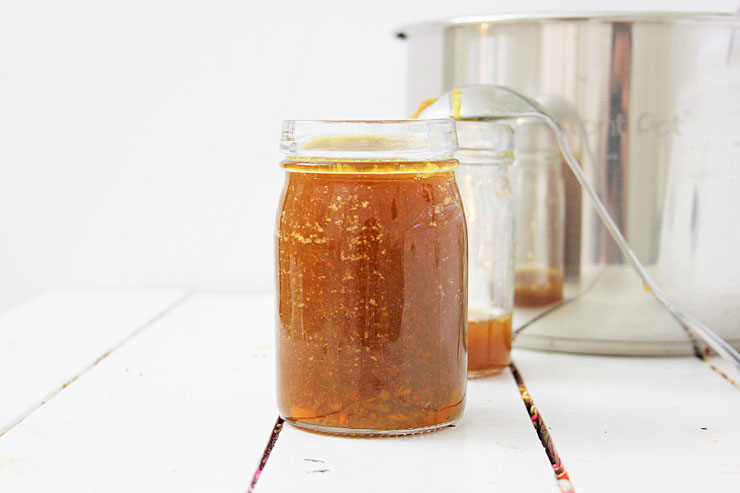 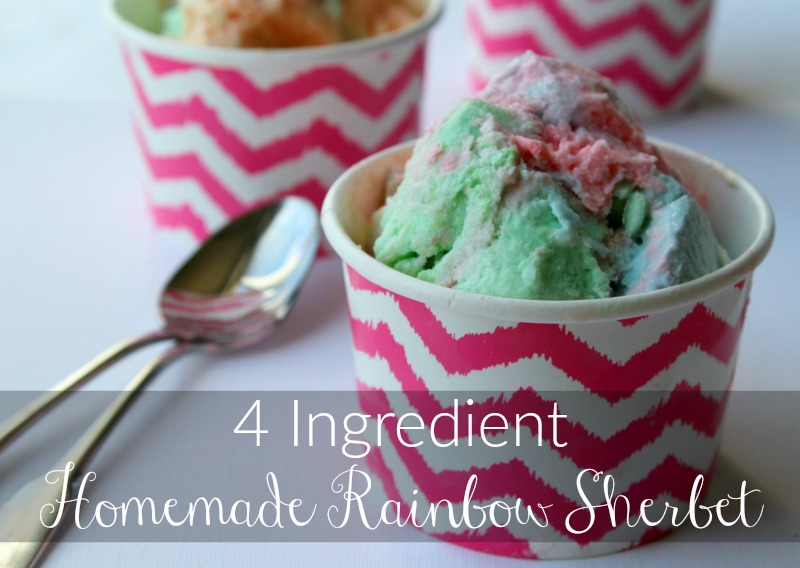 This would be perfect for birthday parties, BBQ’s and holidays!

Facebook Twitter Pinterest Yummly Buffer Print Reddit One of my husband’s favorite desserts is hot fudge cake. His Mom used to make it for him when he was little. I’ve made it a few times but this was my first time making it in the slow cooker. It turned out Ah-Mazing!! You can make this… 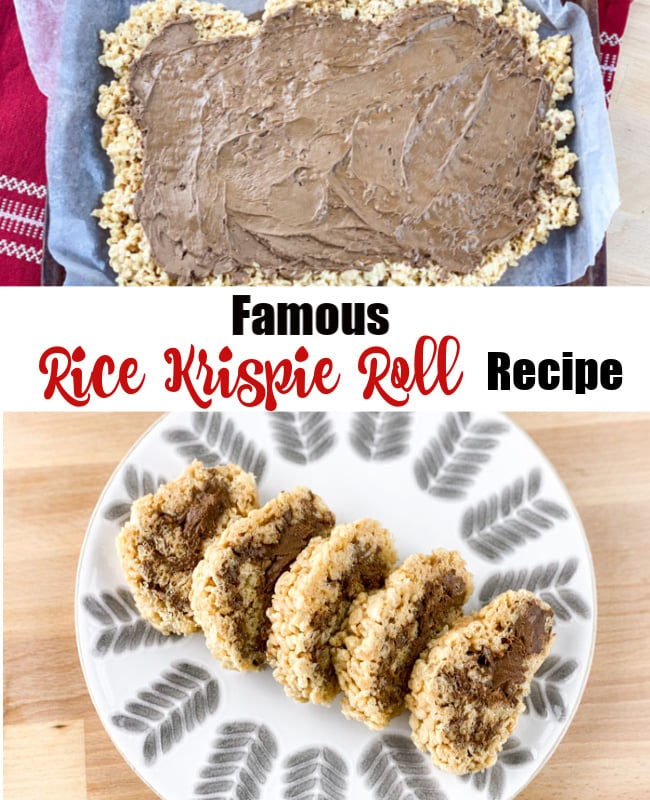 Facebook Twitter Pinterest Yummly Buffer Print Reddit This is seriously cool! I’ve done this a few times now and I’m kicking myself for not thinking of this sooner! I try to make a majority of our food from scratch. Sometime that take a lot of work, so anything that can make that easier I LOVE!… 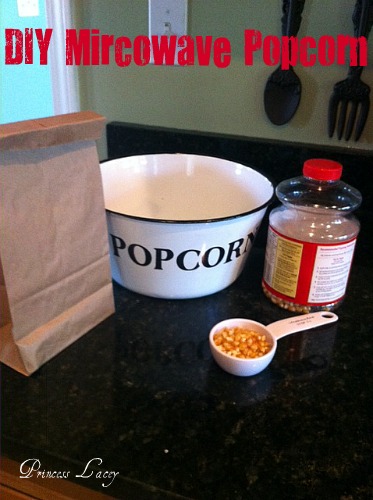 Facebook Twitter Pinterest Yummly Buffer Print Reddit Check out my DIY Microwave Popcorn! You don’t even need a popcorn maker for this easy snack! More Frugal Tips /The Royal Family/From Our Readers /Guest Post DIY Microwave Popcorn Is Family Movie Night on your list for the weekend? Here’s an easy way to make your own…