See these Mini Banana Pudding Cheesecakes for a new spin on the classic dessert recipe!

I have always loved the classic Banana Pudding. It’s always fun to try different versions of this classic dessert, since everyone’s own recipe is just a little bit different.

It always reminds me of church potlucks growing up, since someone always seems to bring one! Whether your favorite way to make Banana Pudding is in the old 9×13 Pyrex dish, or dress it up in a Trifle Bowl or ice cream dishes, Banana Pudding always has the same elements: Vanilla Wafers (yum!), Cool Whip, Pudding, and of course those small slices of bananas.

I love this recipe since it adds one more layer of flavor to our traditional Banana Pudding: a rich cheesecake filling! If you love cheesecake– and haven’t made a banana pudding in a while– this is a must see! See this Mini Banana Pudding Cheesecake Recipe below.

This recipe has 4 parts, so read the narrative below to see the details. This might be a good recipe to make along with a helper in the kitchen. You can divide the steps up if you have a child or teen old enough to help, or a partner or friend whom you enjoy cooking with. Put on a pot of coffee and have fun creating this recipe! 🙂

If you saw our last recipe — Mini Lemonade Cheesecakes— this one has the same graham cracker crust base.

You can head over to that recipe if you have trouble with graham cracker crusts. I do have a few tips there.

For this recipe, just make sure you have a rough, crumbly texture that you can mold inside the muffin cups. If it’s crumbling everywhere you will need to add more butter.

Place mini muffin liners in a mini sized muffin tin.   At this point you don’t need to bake. The muffin cups can be set aside while you make your cheesecake pudding mixture.

To start your pudding, in a medium saucepan whisk together sugar, cornstarch, salt, milk,vanilla, and egg yolks.

This is an actual homemade pudding rather than the store bought Jell-O brand instant pudding. Although I love using the instant pudding, this homemade from scratch version is amazingly rich. It adds a lot of flavor to these Mini Banana Pudding Cheesecakes!

Cook pudding mixture over medium heat, whisking frequently. Cook until bubbly and mixture begins to thicken, which will take about 6-8 minutes. Remove from heat and allow to cool, then transfer to fridge. After the Mini Cheesecakes are finished cooking you will add your Banana Pudding onto the tops of each one.

You can add sliced bananas along with your pudding, but to keep them from turning brown we recommend you wait until you’re ready for the final step when you put these Mini Banana Pudding Cheesecakes together.

You can use a glass bowl and hand mixer for this step, or use your KitchenAid or stand mixer.

Mix the ingredients up just like you are preparing a regular cheesecake. The fun part about these Mini Banana Pudding Cheesecake is that aside from the toppings, this dessert is just like a traditional cheesecake.

So those family members who aren’t really fans of banana pudding but want to try these adorable desserts should love these!

The last step is totally optional, you can add whipped cream or just a dollop of cool whip. I love the whipped cream swirl on these, though! Homemade whipped cream is great since it will hold up the Vanilla Wafer slice as shown above.

If you haven’t made homemade whipped cream, my main piece of advice is just to use a mixer. It’s almost impossible for me to make it by hand… even though I know our great-grandmothers had to mix it that way.

If you have a KitchenAid just use the whisk attachment. Otherwise any hand blender with a whisk will work. Beat until soft peaks form, remembering to add sugar slowly. Never add all at once. See recipe below for full directions.

If you want to make the fancy “swirl” on the top of the desserts, use a piping bag with a cake decorating tip, or a cake decorating set as pictured here. I use my Pampered Chef one since it is plastic and I don’t have to worry about cleaning it out.

After these four steps are done just layer your Mini Banana Pudding Cheesecakes together. These make an adorable dessert idea for parties, baby or bridal showers, and more!

In a medium saucepan whisk together sugar, cornstarch, salt, milk,vanilla, and egg yolks.Cook over medium heat, whisking frequently. Cook until bubbly and mixture begins to thicken, about 6-8 minutes. Remove from heat. Transfer the pudding into a serving bowl or individual cups. Chill in the fridge for a until set, about 1-2 hours.

While banana pudding is setting, make your cheesecake layer. Using a hand mixer, beat together the sugar and cream cheese until combined and smooth. Beat in the sour cream, vanilla and salt until combined.
Beat in 1 egg at a time until combined.
Scoop 2 ½ tbsp of the cheesecake mixture into each crust.
Bake in the oven for 17-22 minutes or until the edges are firm and a really light golden brown starts to form. Check after 12-15 minutes!
Allow the cheesecakes to cool completely, refrigerate until tops are cold.

After cheesecakes are cold, Top them with sliced bananas (one per cupcake at least). Add 1 Tbsp. Banana Pudding mixture onto each cake. Return to the fridge until ready to add the whipped cream and garnishes.

Toppings are optional. Banana slices may also be adjusted as preferred.

Want MORE DEALS? Check out AMAZON FACEBOOK GROUP where we post deals and codes for up to 75% off Amazon products. 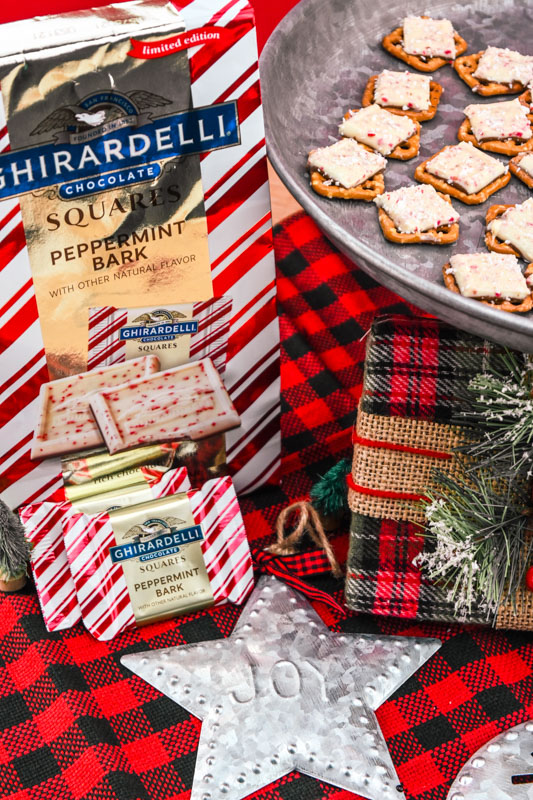 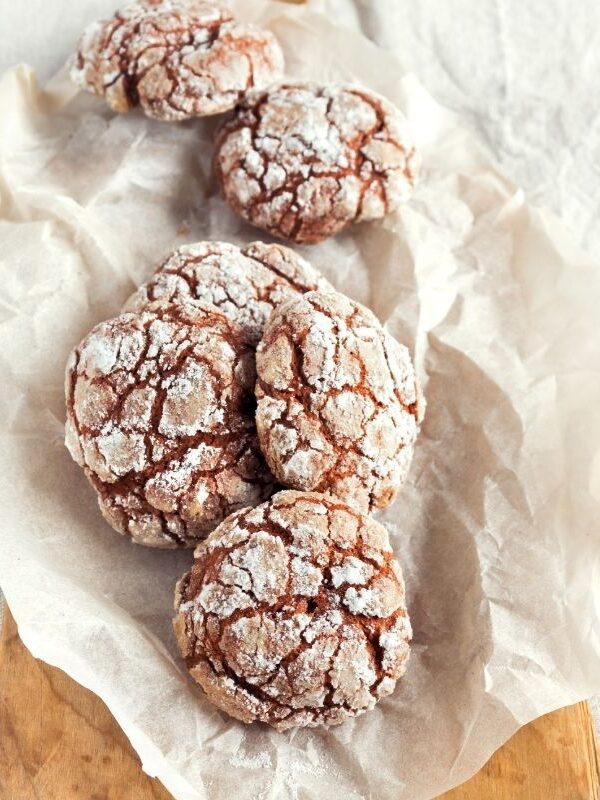 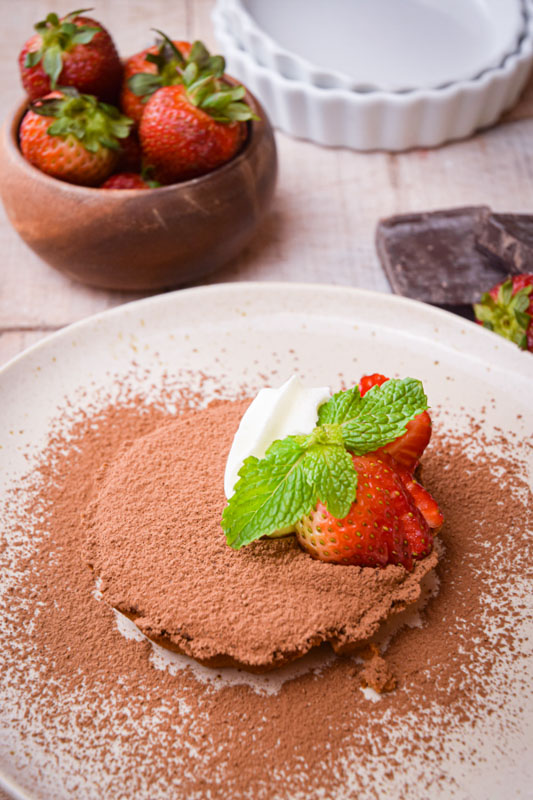 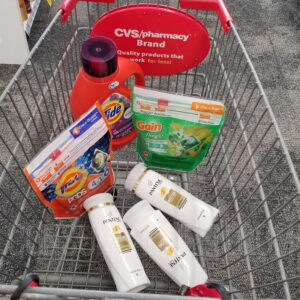