Well you know how you plan things and sometimes they just don’t come out right? Well that was how my weekend went. I Had planned to go to A Pampered Chef party and jewelry party for 2 ladies but Daniel had a bad spell this weekend. We did find out his disease is progressing and he is having circulation problems in his legs. They had started him on some new meds for restless leg syndrom called Requip.

He has been having several things going on such as bad sores showing up on his face,vommiting spells, dizzyness, moments where he just breaks out in a huge sweat, feelings like his face is swelling and numbness on his lips. Saturday my cousin came over to spend time with him which was a total blessing, because Daniel was able to stay on his meds and feel comfortable at home. They played xbox and then Anthony took him to look at Mothers Day gifts. When they got home he said Melissa, Daniel is not doing very well. On Sunday one of the men came and got my mom (an RN) out of church and said Daniel is sitting down on a bench in the hallway and is asking for you, he does not look very good. I ended up taking him home and mom told him to call the Dr. in the morning.

While at home I was flipping the channels and a show came on called Mystery Diagnosis. A lady had very bag fatigue, muscle and joint pain and high fevers. At first they kept telling her it was a virus(same thing they had told Daniel) then I heard them say they diagnosed her with Ankylosing Spondylitis. I was like holy moly and I turned up the TV and planyted myself in front. Well come to find out they later diagnosed her with a different form of Rhumatoid Arthritis that they said was very hard to diagnosed. I totally missed the name of it and now I am wondering if Daniel could have this instead?

If anyone has seen this show and has any information please let me know. I am going to do some searching on the internet. All I know is that it had 3 initials and had an O in it. Something like ASO or AOS or something? I could just pull my hair out for not cathcing it.

He got dizzy and fell this morning trying to get to the bathroom and noone was home but he managed to get up and get to a phone because he fell on his right side instead of his left. If he had fallen on his left he would have been in trouble. I told him to immediately calle the Dr. and they told him to quit taking the Requip because that is the only new thing he has started. So now all we can do is wait and see if this is what is causing all the side effects. This is so frustrating because I stress out that he is at home alone during the day. It is also hard to not try and treat him like a little kid because he is already emotionally stressed and feels that his manly hood has been taken away. Its hard to look at at 35 year old man and actually see a 70 year old body.

On a lighter note before all this happened this weekedn Hubby and I were able to actually go to the movies and see “Push”. So we were able to spend some time together which was a blessing. Ok thanks for listening to my rambling and I hope everyone has a great week.

Before I tell you guys what is going on, I thought I’d give you a little background on my husband and my mom. In 2005 my husband was rushed to the emergency room on Easter morning and was later diagnosed with a degenerative disease called “ankylosing spondylitis”. Our life was totally about to change. Since there…

Well I am certainly not going to beat around the bush. I am just going to come out and say it. I LOST MY JOB yesterday. Yes it was sudden and yes I cried a little …. Ok ALOT! However, what you don’t know is I have been praying for a while that God would…

Since today is my birthday I thought it would be fun to post some birthday freebies for everyone! There are alot of websites you can sign up for birthday deals and free meals. Enjoy! Carnival Cruse Line sent me this funny Birthday card ! Great American Cookie– In celebration of National Cookie Month they are offering…

Most of you know I just recently attended a blogging conference called BlogHer. Walmart was my sponsor so I spent some time with my fellow Walmart Moms in the Walmart Booth and here is where I spent time learning the most. These women are amazing. I don’t get to see them often enough. The moms…

So today my son is getting to go ride in a limo for being in the Top 15 people for their school Fundraiser. It was like #3 or #4. They get to go ride the Limo to Pizza Hut for lunch LOL. I am so sad because I will not be there to take pictures… 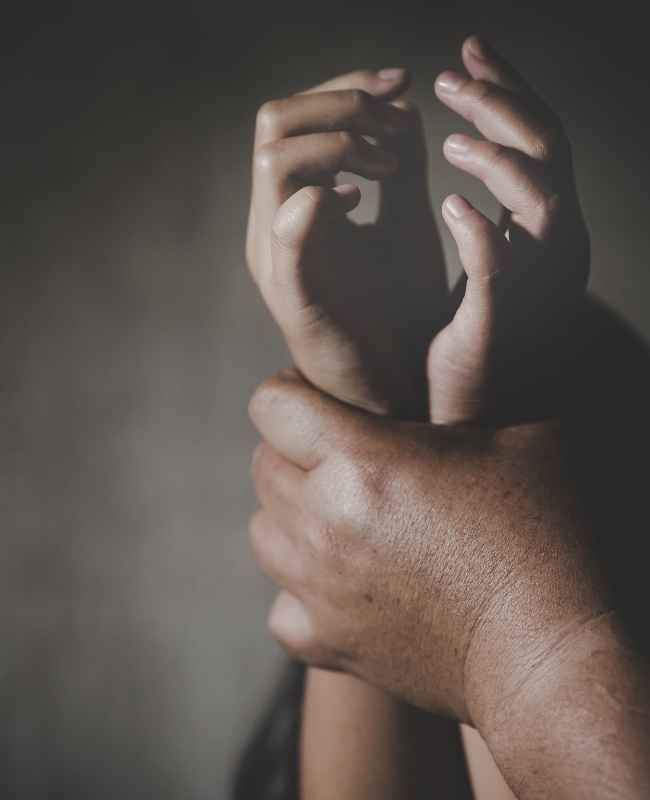 Check out my post Speaking out on Domestic Violence – Yes, I was abused and find out how you can support a worthy cause.