Big news!! Disney’s Secret Dole Whip Recipe has been released! Yep, you read that right! It’s the official Disney recipe- and you are going to NEED it. So delicious!

It’s not a secret Disney World is known for their amazing treats and eats. I have been to Disney World a few times and love their foods. When friends ask my advice on what to do at Disney, I always tell them to splurge on a few treats! The Dole Whip is one of those things, y’all.

A Dole Whip is the ultimate Disney treat!

While we can’t head to Disney World right now, we can still enjoy these delicious pineapple and ice cream treats right at home. Disney was awesome enough to release their official Dole Whip recipe in response to this year’s closure of the park. Check it out below and be sure to Pin for Later. It was released on the Disneyland App so you can also find it there.

I had to include a few of our Disney World photos in case you aren’t familiar with the Dole Whip. Yes, it’s true these are best on a hot summer day, but I think you can adapt this to pretty much any time of year.

If you’re needing a spring break treat or something special for the kids for an afternoon at home, this is a super easy thing to whip up. Despite how complicated it looks, the Dole Whip only takes a few ingredients!

When I first read Disney’s recipe I was wondering how they get the creamy consistency of the ice cream and Pineapple. It’s pretty simple: They use a scoop of ice cream!

I thought, OK, Ice cream is going on my list. You will also need to add Pineapple Juice (I would get the large can on the prepared juice aisle at the store). And Frozen Pineapple Chunks. Any brand should work here, so if you’re at Walmart, look for the off brand Great Value Pineapple Chunks.

Keep in mind the recipe is written for a single serving, so if you’re making these for the family be sure to get out a large blender and also double or triple the ingredient amounts. One Dole Whip is BIG, as you can see, so for at home you can easily get two kids’ sized Dole Whips out of one recipe.

The other question I had in my head about this recipe was how do you make the whipped shape if you don’t have an ice cream machine? Well, you really just need a large ziploc bag with a corner cut off. Of course!

I do this trick with cake frosting all the time, so it makes sense it would work for ice cream as well. If you’re worried your mixture is too thin, I would suggest popping it in the freezer for a few minutes before piping it into your serving dishes! Enjoy!

Add all ingredients to a blender.

Cut a small corner off with scissors.

More of Our Favorite Recipe and Kitchen Products:

Check out more posts about Disney on our Travel Page: Roaming My Planet!

How to Book a Disney Cruise and Save 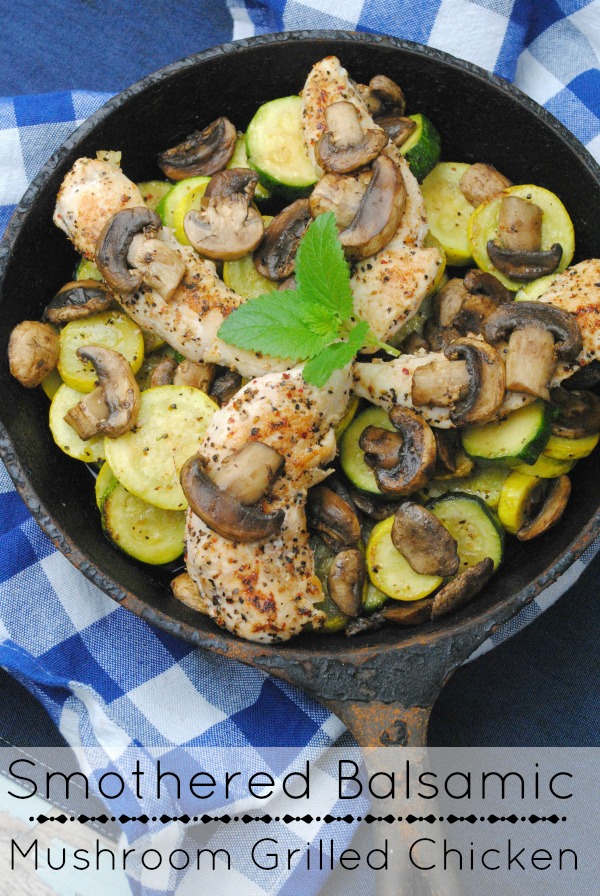 Showy enough if you’re having company coming over, and still simple enough on a busy night.This Smothered Balsamic Mushroom Grilled Chicken may be exactly what you’ve been looking for! Lean golden chicken, savory mushrooms, crisp zucchini and squash, all topped with mouth watering balsamic flavor

Facebook Twitter Pinterest Yummly Buffer Print Reddit I made this this carrot cake  roll weekend and it was sooo good! So good that this was the only picture I got of it! I was planning on showing how pretty the slices were but they were gobbled up before that could happen! I know that roll… 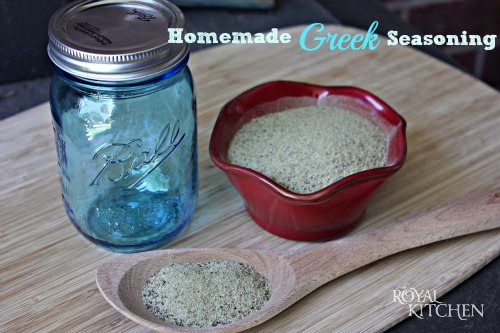 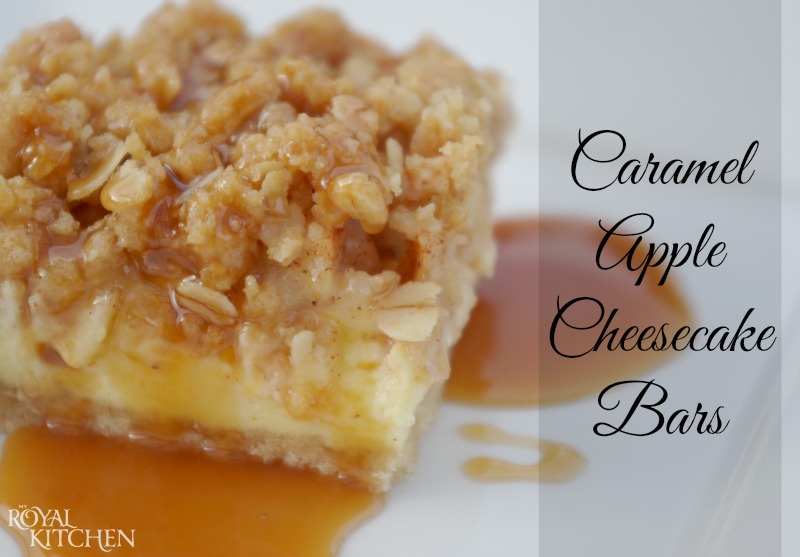 The crust reminds me of a shortcake cookie and is the perfect base for the creamy cheesecake filling and cinnamon-y apples! 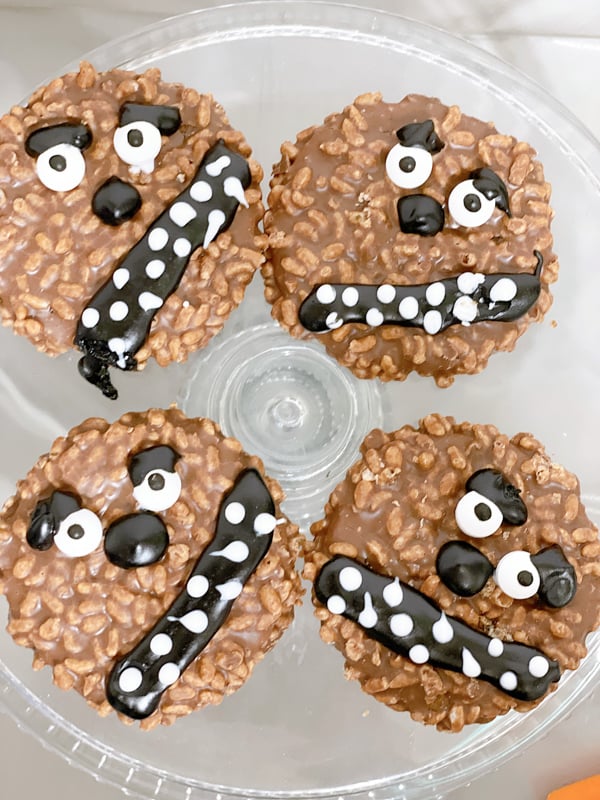 Facebook Twitter Pinterest Yummly Buffer Print Reddit See 18 Fruits and Veggies That Are Beneficial For Your Dog! Disclaimer: I am not a vet, so this post is not providing dietary advice, but happy to share 18 foods that can be added to a healthy diet for your dog! Check them out below! Does your…